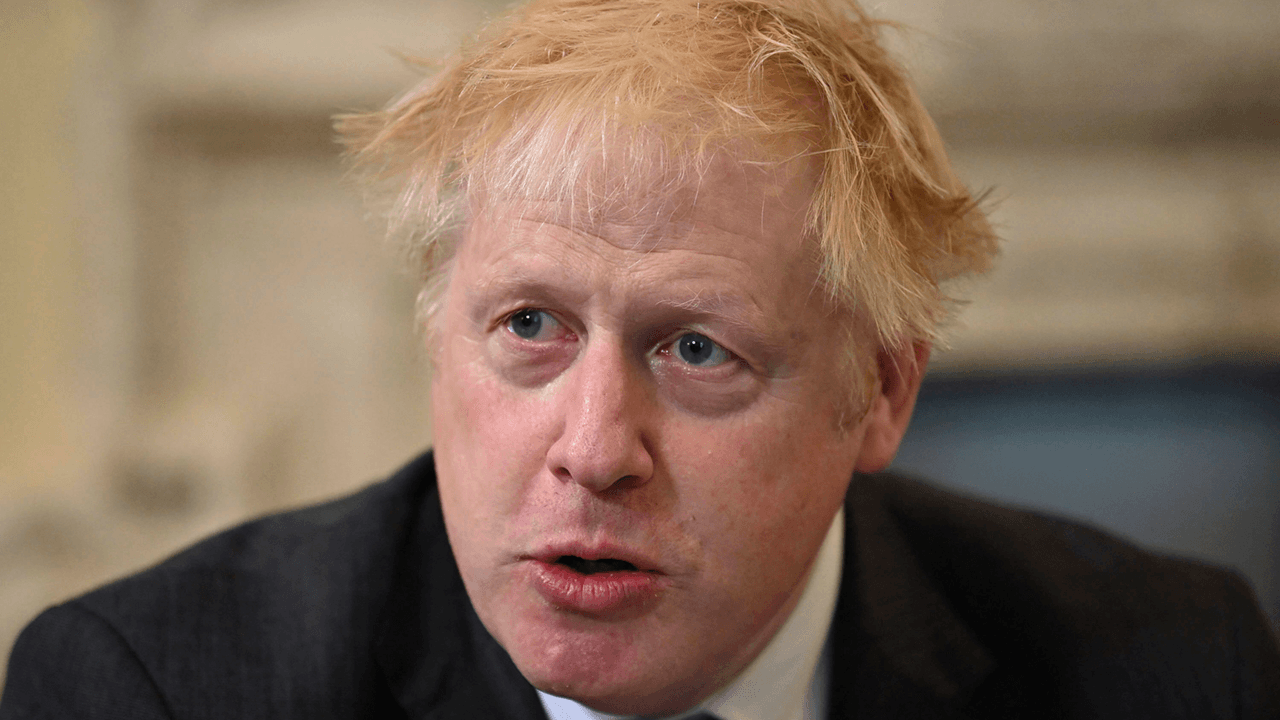 Following the murder of Sarah Everard in March by police officer Wayne Couzens, feminist campaigners mounted an effort to turn “misogyny” into a hate crime as a reform for the nation’s police forces. Under British law, a hate crime is when a crime is proven to be proven to be motivated by the race, sexual orientation, disability or transgender identity of the victim.

Speaking to BBC Breakfast on Tuesday, Johnson ruled out making misogyny a hate crime, stating that it would overload the justice system and make it more difficult to address rape and domestic violence.

Johnson acknowledged that violence against women is “the number one issue in policing,” arguing that the current approach was “just not working,” adding that creating new laws wouldn’t solve the problem.

“Rather than introducing new laws, what you need to do is enforce the existing laws,” he said. “To be perfectly frank, if you simply widen the scope of what you ask the police to do, you’ll just increase the problem.”

“What you need to do is get police to focus on the very real crimes, the very real feeling of injustice and betrayal that many people feel,” he added.

Johnson said that recruiting more female police officers would help change the culture in the police.

“One of the best ways you can see that change happen is make sure that you have more female police officers,” said Johnson. “In the Met [Metropolitan police] now you are now running at 40 per cent. That is a good thing. I want to see those officers progress up the ranks and attain senior positions and change the culture.”

Johnson added that “there must be radical change” in tackling crimes like rape and sexual abuse, stating: “There is abundant statute that this is not being properly enforced, and that’s what we need to focus on.”

The government is under huge pressure over what many see as a near-meltdown of the court system, after Covid followed years of huge funding cuts.

In early 2020, there were 430 of the most serious cases waiting to go in front of judges for at least two years, but that number has risen to 1,882, according to Labour figures.

No fewer than 516 of those are for violent or sexual offences – up from 61 last year, the Opposition said.