UPDATED: Pastor Artur Pawlowski released from prison after being ARRESTED upon arrival at Calgary airport

Pastor Artur was arrested on two new charges immediately after he stepped off his plane.

UPDATE: Pastor Artur has now been released from jail, thanks to the work of SaveArtur.com lawyers Sarah Miller and Chad Haggerty.

Pastor Artur Pawlowski has just been arrested upon his return to Canada from a months-long speaking tour in the United States.

After landing at the Calgary airport, police rushed onto the tarmac and arrested Pastor Artur the moment he stepped off the plane.

Rebel News reporter Adam Soos was on the scene to report on Pastor Artur's return to Calgary, when he learned that Pastor Artur had been arrested. We since learned in a phone interview with Pastor Artur that he was arrested on two new charges.

Pastor Artur had a court hearing earlier this month that was set to determine whether he would be returning to jail following his defiance of Alberta's lockdown orders. Pastor Artur himself addressed the court virtually, and court was adjourned until October 13 when a decision was scheduled to be made.

To follow up on Artur's story, and to help fund his legal defence, go to SaveArtur.com 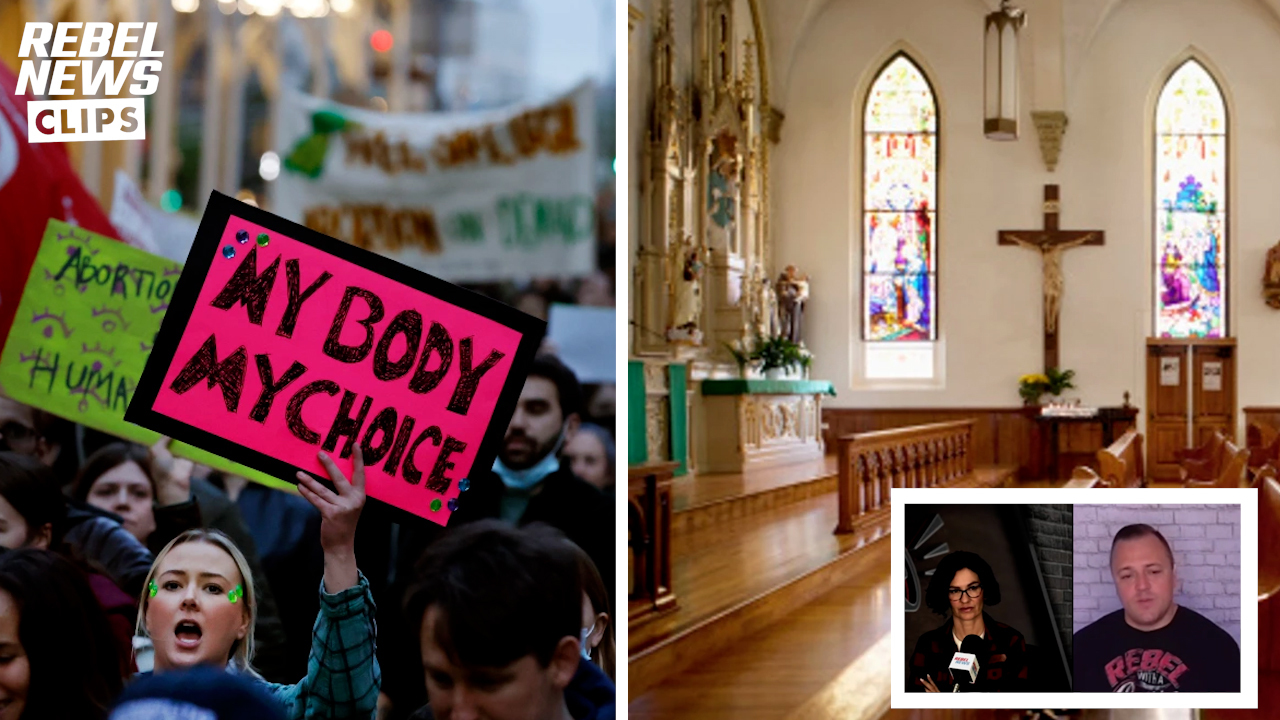