'The search for Joe Rogan’s British counterpart has ended, and Russell Brand is the lucky winner.' said one writer. 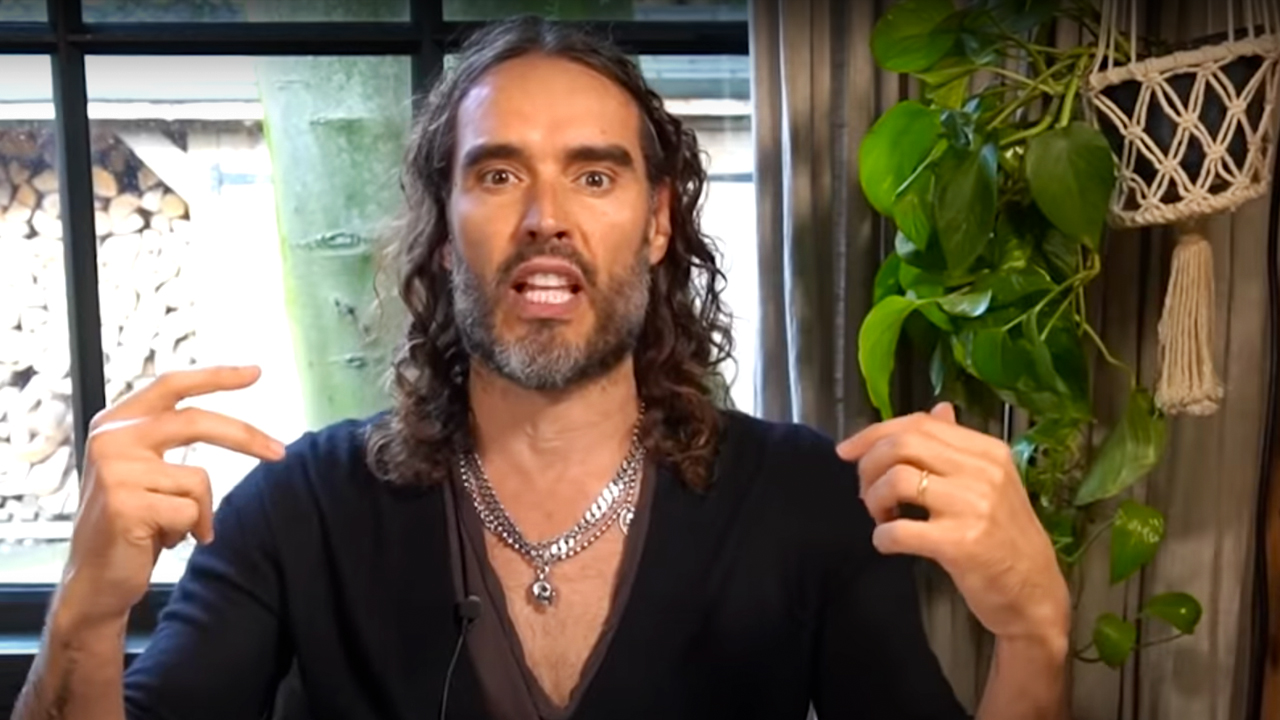 Russell Brand has come under fire from British media, making him the target of multiple 'hit pieces' in the last week that dub him a conspiracy theorist who deploys “a similar defence” to Joe Rogan when he states that “he is not there to flout conspiracy theories.”

British media has unanimously decided that Russell Brand (@rustyrockets) is now a conspiracy theorist - with The Independent putting out two articles hte same day, and Telegraph calling him a "mad hatter" https://t.co/gjlekpsi0thttps://t.co/1D6apW8ThGhttps://t.co/ixijbtBjSA

The Independent released their review of the comedian and actor in a piece titled “How did Russell Brand go from stand-up stardom to peddling YouTube conspiracy theories”:

With a series of alarmist videos tackling issues like COVID and the Russian-Ukrainian war, the comedian has reinvented himself as a popular online current affairs guru. But while his latest venture offers a mixed bag of healthy scepticism and poorly sourced controversy-mongering, it’s worth asking what exactly he stands to gain.

Comedian Jimmy Dore came to Brand's defence, mocking the articles and telling his audience to “not waste a click by going to the website.”

The Telegraph's Charlotte Lytton also chimed in, calling Brand the “Mad Hatter of conspiracy theories,” adding that he “has followed U.S. podcaster Joe Rogan down the rabbit hole of online misinformation.”

Brand has not replied to the calls to action on his Twitter, opting to post photos of hugs from fans at his shows:

Sheffield what a magical meeting of souls. Come join me on my tour https://t.co/JJrjNSiypx pic.twitter.com/MaSuhPUYmm 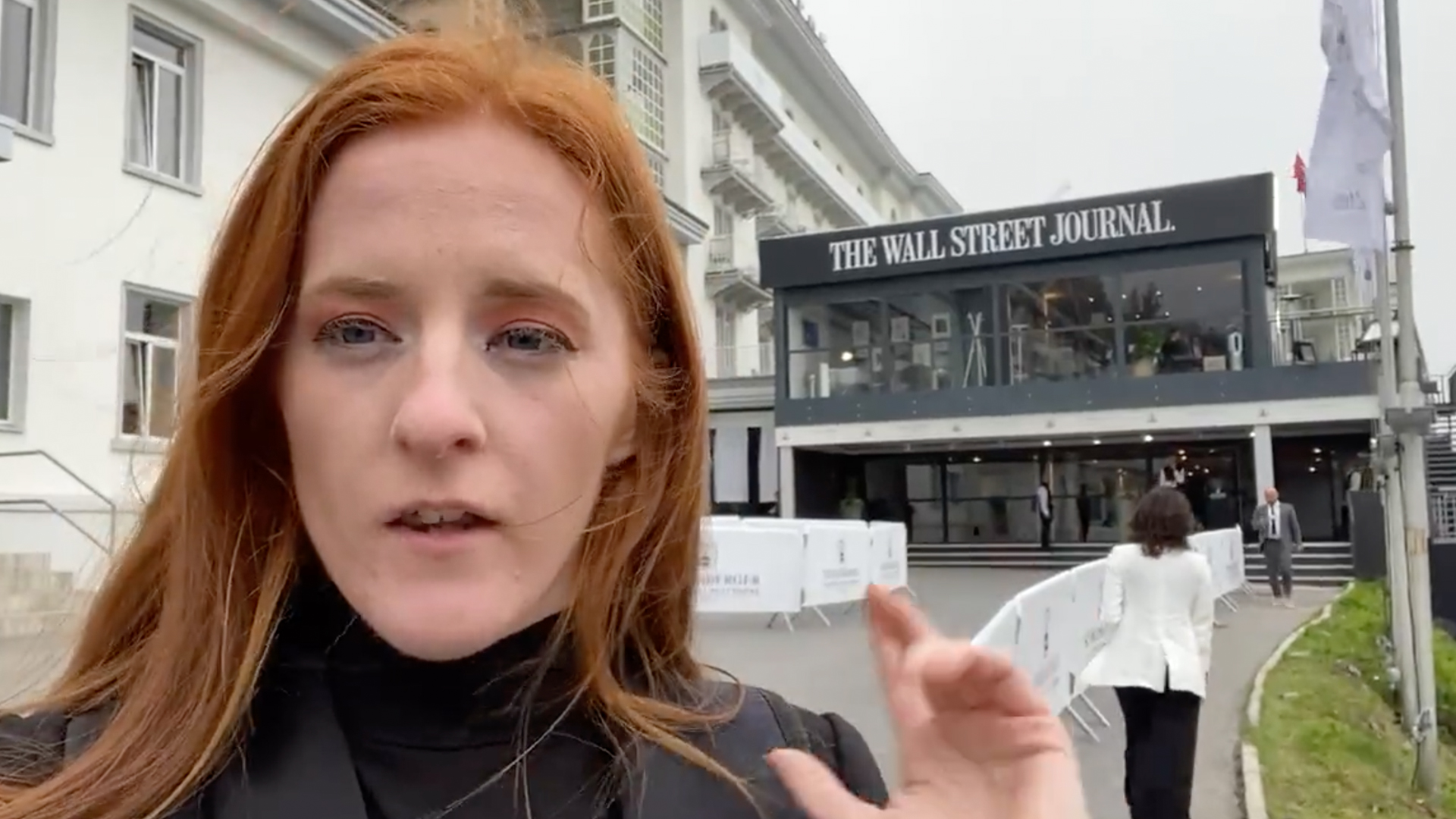 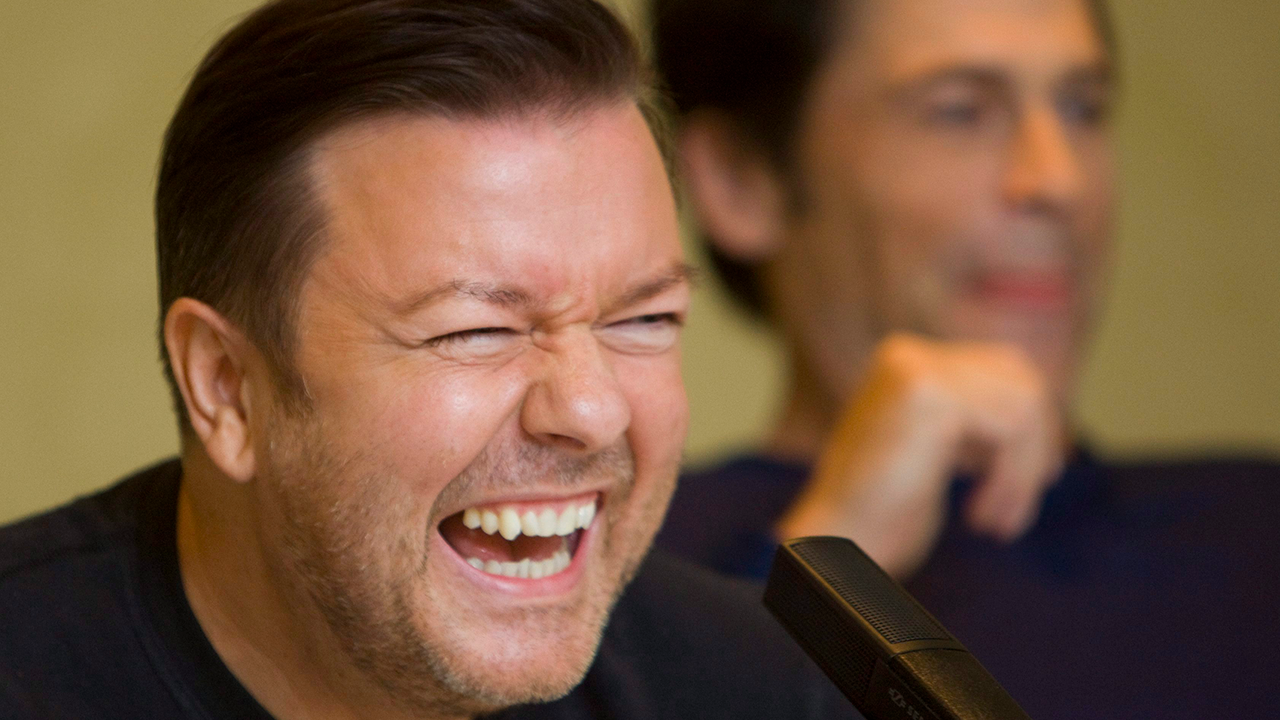