CTV did not acknowledge the problem with the broadcast until after the complainant reached out to the Council when her initial complaint to the station did not garner a response. 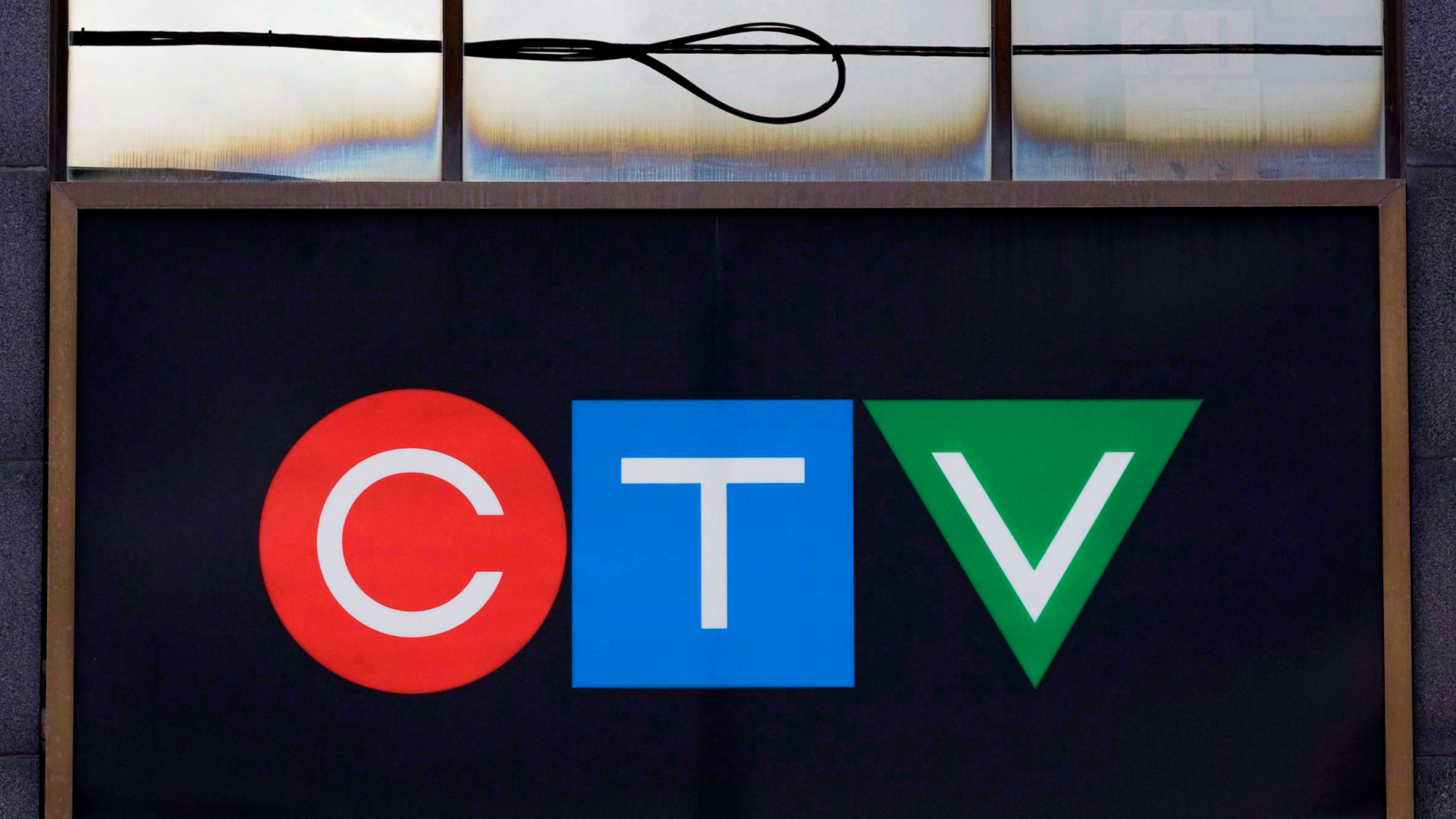 The Canadian Broadcast Standards Council adjudication panel unanimously concluded that the use of the word “camp” instead of “school” constituted a material inaccuracy and breached journalistic ethics.

According to the panel's decision, posted online and publicly available, the ruling was prompted after an August 2021 complaint from a member of the public who had pointed out the inaccurate language used in the report.

The complainant stated she had complained directly to the station but had no response.

While the station acknowledged the problem with the broadcast to the complainant after the CBSC got involved, no public retraction or apology was made at the time to rectify the flawed reporting.

“At a time of reconciliation awareness, I expect better than the perpetuation of misleading and false tropes. This is not the high standard of broadcasting I expect,” the complainant wrote. “CTV widely disseminated a falsehood that has real-life consequences, especially for those who continue to believe that residential schools weren’t so bad and were comparable to summer camps. They were not. It is harmful and disingenuous to make that suggestion.”

According to the ruling:

CTV Kitchener replied to the complainant on October 4 and acknowledged that “in both the script and the broadcast, residential schools were wrongly referred to as residential camps.” CTV acknowledged that it had failed to meet the high expectations of its audience and apologized to anyone impacted by the error, including the complainant. CTV stated that it had followed up with relevant staff members to ensure the error did not recur. It also stated that it had no record of any correspondence that the viewer might have sent directly to the station.

The CBSC decision also included a transcript of the problematic exchange, as well broadcast details:

On August 16, 2021 at 5:38 pm, CKCO-DT (CTV Kitchener) aired a report during its CTV News at Five newscast anchored by Shannon Bradbury and Alexandra Pinto. The report was about red paint being splashed on a statue of Queen Victoria in a local park. During the report, footage of the statue with red paint on it was shown, while the anchors verbally provided the following details:

Pinto: Well, after being doused in red paint for a second time this summer, the Queen Victoria statue in Victoria Park is being cleaned up today. Red paint could be seen splashed across the bottom half of the statue yesterday morning. Police say they believe it happened overnight and are continuing to investigate the incident.

Bradbury: The first time this vandalism happened was back on Canada Day. This was when many Canadians were reckoning with the country’s colonial past following the discovery of hundreds of unmarked graves at former residential camps. The words “All Children’s Lives Matter” were also written on the side of the vandalized statue on Sunday.