U.S. President Joe Biden has conceded that his $3.5 trillion dollar social spending proposal will not pass, and that his proposal for free community college will be one of the items that is axed from a revised plan.

“I don’t know that I can get it done, but I also have proposed free community college, like you’ve done here in the state of Connecticut,” he said.

Progressive Democrats have insisted that the massive spending bill is already a compromise to Republicans, and are threatening to derail the Senate-passed $1.2 trillion infrastructure bill if too much is cut from the larger proposal.

On Wednesday Democrat Senator Bernie Sanders called on both moderate and progressive Democrats to unite to “protect the interests of the elderly, the children, the sick and the poor.” Sanders made his remarks in an op-ed for Fox News.

It is no great surprise that not a single Republican in Congress supports this bill. After all, this is the party that four years ago provided $2 trillion in tax breaks to primarily benefit the wealthy and large corporations, and came within one vote of throwing up to 32 million Americans off their health care.

So, in a tied Senate which has 50 members each of the Democratic and Republican caucuses and a House of Representatives which has a mere three-vote-majority for Democrats, the question of whether we finally deliver consequential legislation to improve the lives of working class families comes down to Democratic unity.

The $3.5 trillion dollar spending bill can pass Congress with only votes from Democrats under special budget reconciliation rules. Despite efforts by Democrats to simply go ahead and do so, two moderates, Sens. Joe Manchin and Kyrsten Sinema are standing in the way of the move.

Sinema told her Democrat colleagues that she will not vote for a reconciliation package without first passing the bipartisan infrastructure bill, according to Newsweek.

"Over the course of this year, Democratic leaders have made conflicting promises that could not all be kept—and have, at times, pretended that differences of opinion within our own party did not exist, even when those disagreements were repeatedly made clear directly and publicly," said Sinema.

Biden has repeatedly claimed that his Build Back Better agenda will cost “zero dollars,” and that it will be through tax hikes on businesses and people with higher incomes, as well as stricter IRS enforcement for tax dodgers. 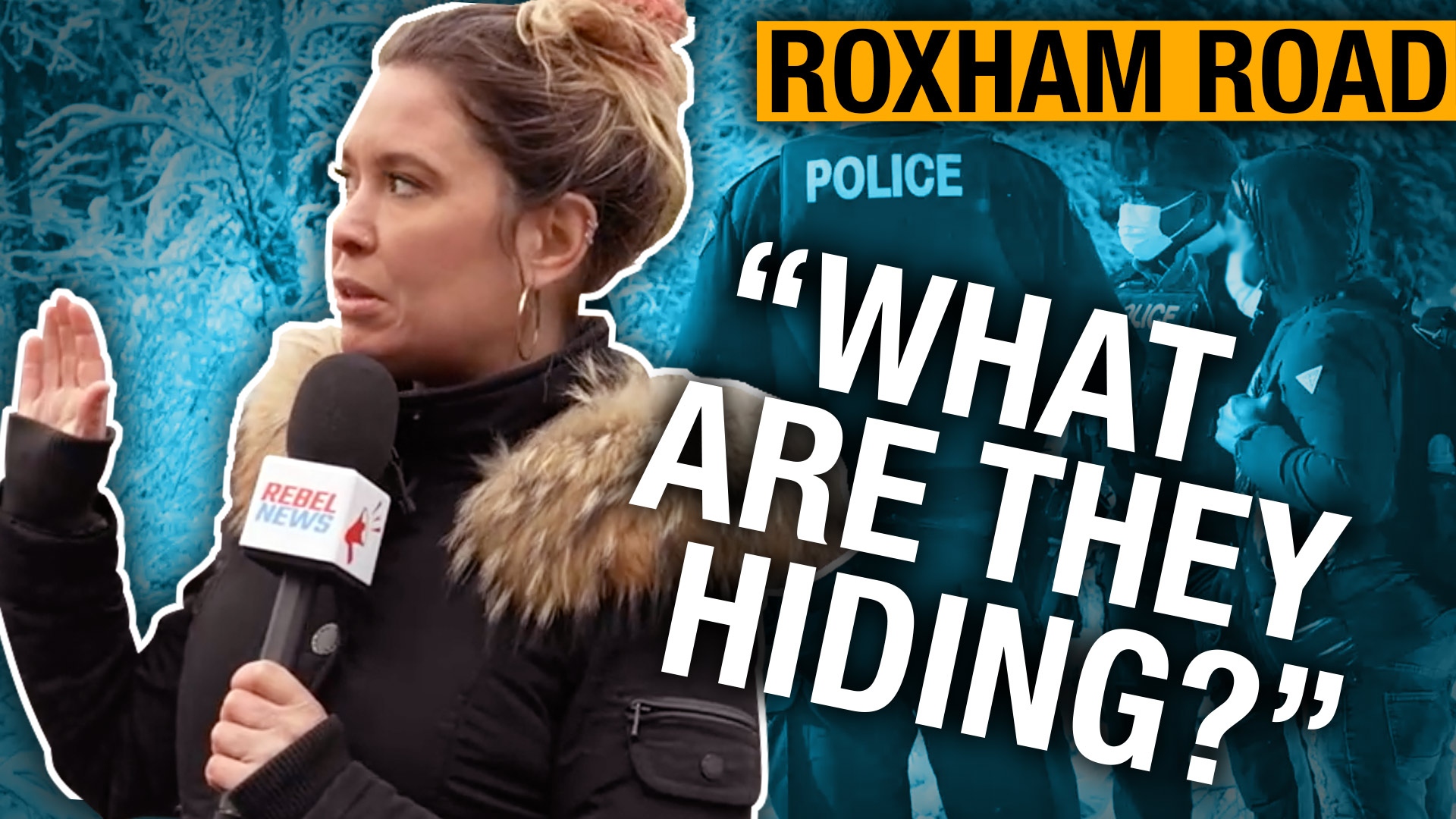