Jyoti Gondek embraced a 'rules for thee, not for me' style of leadership this week. 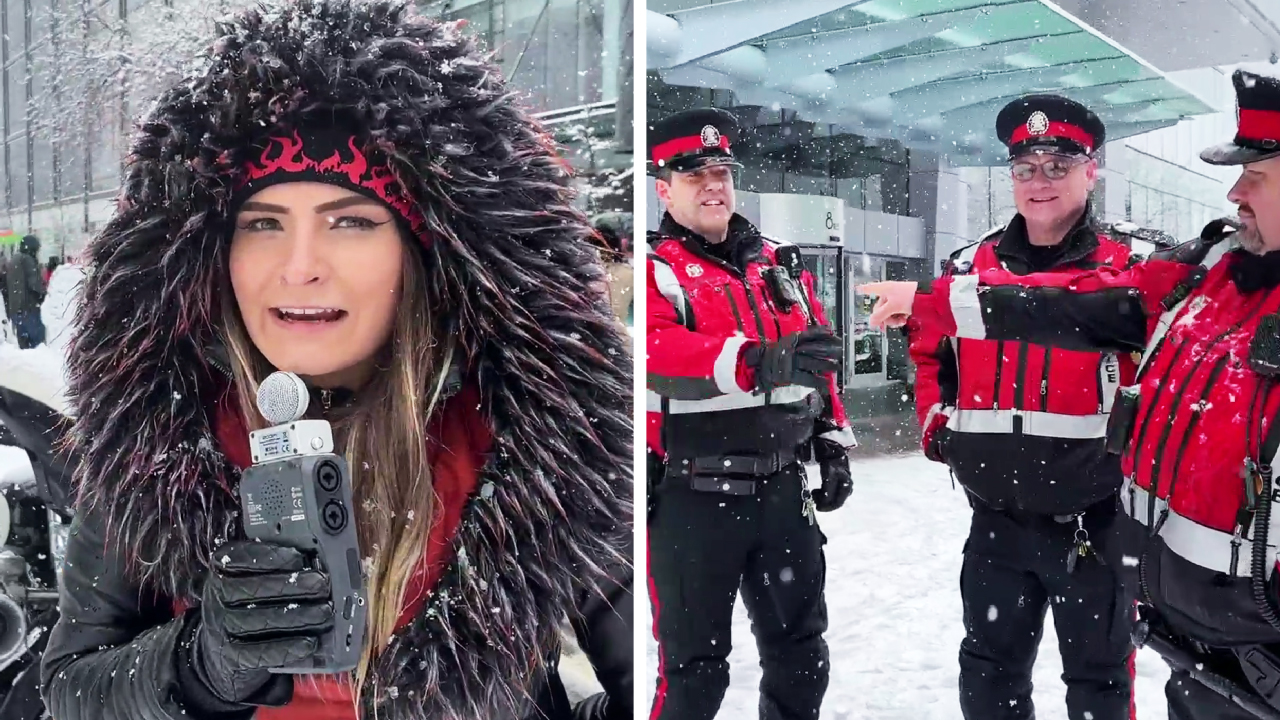 As the Calgary Expo, the city's comic and entertainment convention, happens this weekend, an abrupt pause to the festivities occurred as a wild snowstorm cancelled the event's parade, which was hosted by none other than Mayor Jyoti Gondek.

In Calgary there is an injunction with no end in sight that limits the right to protest.

However if you’re approved by the government you are exempt from the injunction.

Here is the mayor of Calgary exempting herself from the injunction that prohibits blocking of roads. pic.twitter.com/I2ulEurDiZ

As the city enters week six of Gondek's injunction against protesting, the stark contrast between the few privileged groups allowed to take to the streets — or sidewalks, as outlined in the injunction — becomes clearer and clearer with this week's parade not only using loud amplification but additionally having blocked off roads.

“If you're granted a permit, and it's enforced, it supersedes the injunction,” explained one officer on the scene.

While covering the expo, we had an interaction with Mayor Gondek, one that was short; after hearing of our affiliation with Rebel News, the mayor declined to answer questions.