Board of Trustees of the Calaveras Unified School District voted 5-0 unanimously not to “support, enforce, or comply with” the vaccine mandate, which has yet to be imposed. 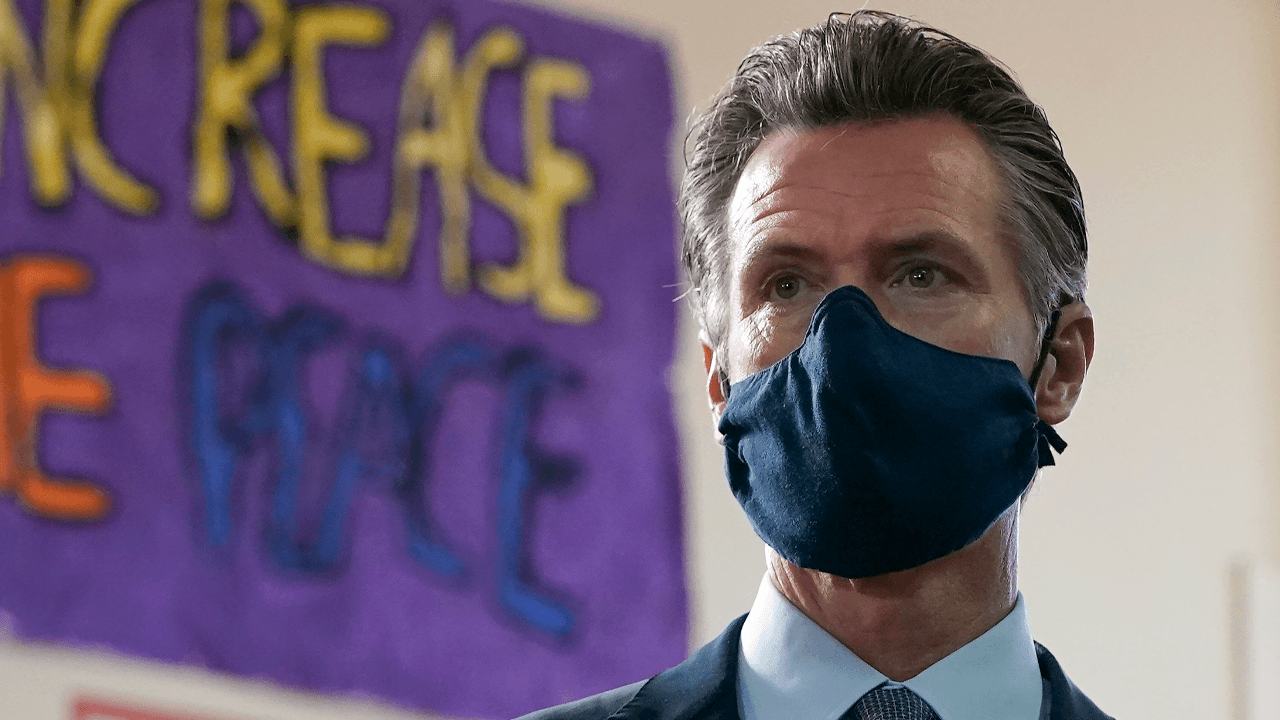 A school district in California has voted to defy the state’s COVID-19 vaccine mandate for both students and staff.

On Wednesday, the Board of Trustees of the Calaveras Unified School District voted unanimously not to “support, enforce, or comply with” the vaccine mandate, which has yet to be imposed. The school district, which is made up of 10 schools and serves more than 2,800 students, announced its decision to parents through Facebook.

The vote, which went 5-0, applies to both students and staff. Additionally, the board also moved to put the topics of mask mandates and testing protocols for COVID-19 on the agenda for the board's upcoming meeting on Nov. 23.

In a letter directed to parents and staff, published earlier this month, the school board announced their rejection of the mandate and their intention to hold a vote on the matter.

“The board’s informal comments regarding the pending state mandates for COVID-19 vaccinations, as expressed by them individually and collectively at the October 19th Board Meeting, indicated that they have concerns and questions about the COVID-19 mandate for staff and students and they do not support the mandate,” the letter said.

“The board is aware of the potential impacts on the district in terms of possible liability exposure, funding loss, other formal actions that can be taken against the district in response—and they understand the Superintendent’s recommendation for mandate compliance based upon these potential consequences—but they feel strong in their individual positions on this topic, as expressed on October 19th and as will be discussed on November 9th, when their vote will determine the position and direction of the district on this matter,” it added.

The school district’s refusal to comply with the mandate comes as the federal government issued emergency authorization for the Pfizer COVID-19 vaccine for children ages 5-11. According to CNBC, the child dose is approximately a third of the dosage of the Pfizer vaccine available to adults and children over the age of 12.

Pfizer “said its low-dose vaccine for kids, which is a third of the dosage given to adults, is more than 90% effective in preventing asymptomatic infection. It also said the shots were well tolerated in young children, producing side effects comparable with those seen in a study of people ages 16 to 25,” CNBC reported.

The number of kids deaths from COVID is at a similar level “that has prompted immunization against meningitis and other diseases of children,” Dr. Ofer Levy, a voting member of the FDA’s vaccine advisory panel, told CNBC. “And moreover, it’s likely that the vaccine will help reduce the risk of transmission from children to older individuals.”

The Biden administration has said it’s already procured enough doses doses to vaccinate all 28 million 5- to 11-year-olds in the U.S., and said it is ready to roll out the first 15 million shots the first week after it’s approved.