Students and parents from San Diego were visiting Afghanistan on a non-school-sanctioned trip to the war-torn country. 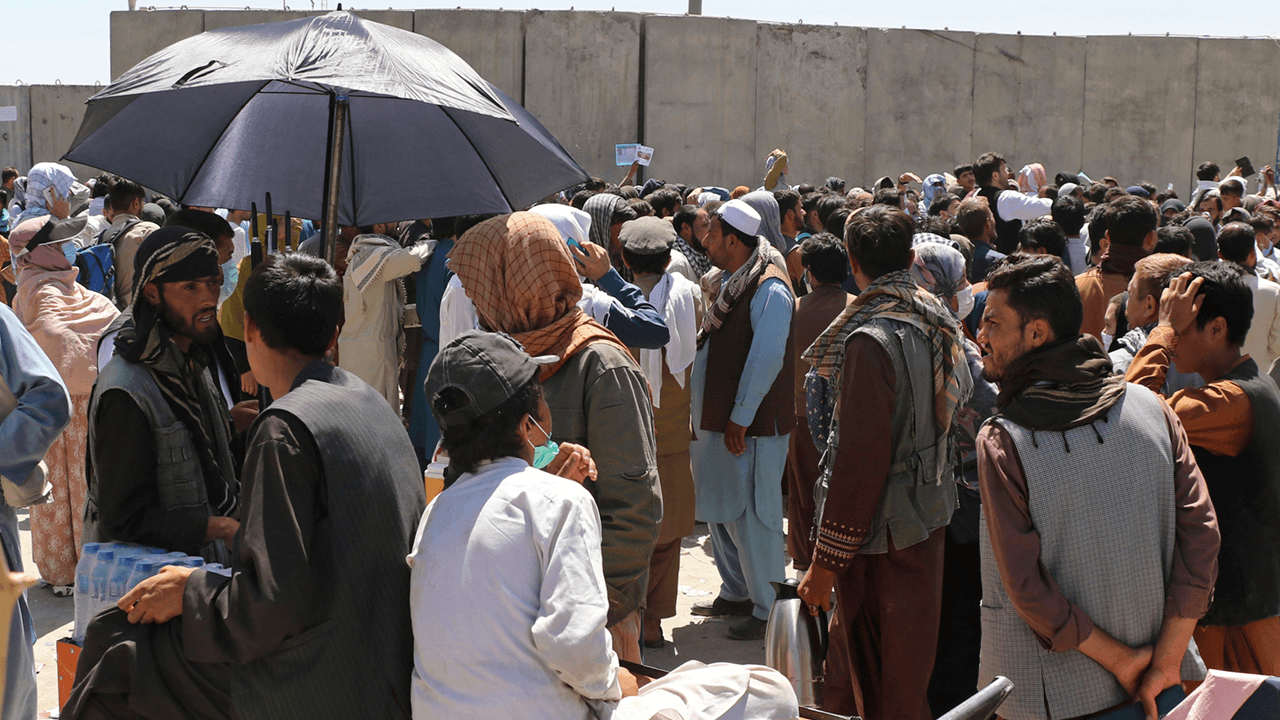 Dozens of students enrolled in a school district in San Diego County, California, are reportedly stuck in Afghanistan as the U.S. military increases its efforts to evacuate its forces, American citizens and allies before the August 31 deadline. The San Diego Union-Tribune reports, “At least 24 students from the Cajon Valley Union School District in El Cajon and 16 parents are stranded in Afghanistan after taking a summer trip abroad.” According to the outlet, “Cajon Valley Supt. David Miyashiro told school district board members via text message Tuesday that he and other Cajon Valley staff met virtually with U.S. Rep. Darrell Issa (R-Bonsall) and his staff about the situation.”

“Congressman Issa and his staff are working diligently to determine the facts on the ground, any bureaucratic barriers that can be removed, and the best ways to help those stranded leave Afghanistan and return home safely,” a staffer from Issa’s office said in an email to the Union-Tribune. “We won’t stop until we have answers and action.” An ABC 7 News report said that the 23 students were visiting extended relatives “on a non-school-sanctioned trip,” and are now trying to make their way to Kabul airport for evacuation before the August 31 withdrawal, many of them were en route to the airport when the Taliban took control of the country.

Jo Alegria, a member of the Cajon Valley School Board, said the district was trying to help the students and their families return to America when they could not get to the airport for their scheduled flights back to the U.S.

Multiple families on special visas for U.S. military service reportedly contacted Mike Serban, who heads the Family and Children Engagement (FACE) program. The program works with families with children enrolled in the district’s schools. “Many parents were concerned that their children would lose a seat in the classroom,” according to the Union-Tribune.

“They reached out specifically to us to find out (if we could) hold a spot for them in school,” Serban told ABC. “We said absolutely, it’s the least we can do to ease any of your stress.” Serban told CBS8 News that the families were “trying to find their way to the airport or on an airplane.”

“We’re working really closely with our federal government officials in reaching out to them, to make connections, to get the two connected so that the federal government knows who’s there and how they can support them to get them back here to the United States,” Serban said.