In a reversal of previously relaxed measures, the Government of Canada is requiring all travellers take a molecular pre-entry test before entering the country. 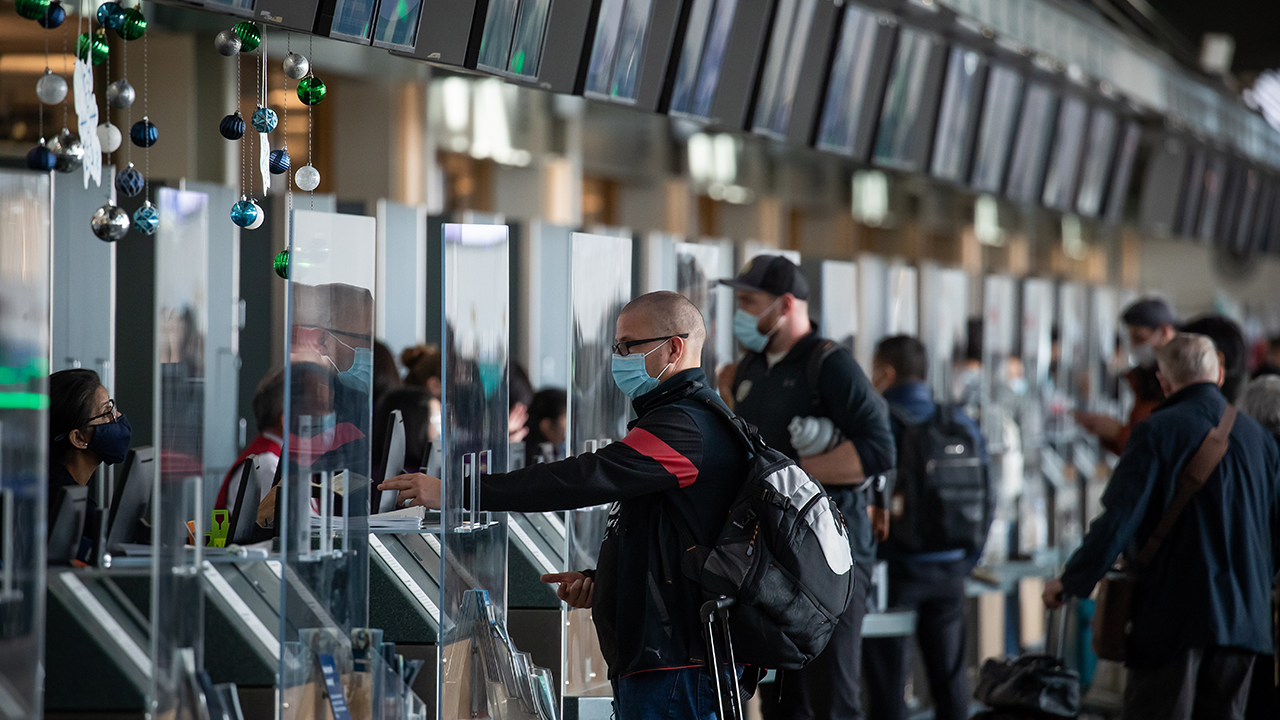 The Trudeau administration has announced the reinstatement of Canada’s COVID-19 testing protocols for trips that are less than 72 hours — in other words, you’ll need to get tested if you’re heading to the United States from Canada for a day trip. Starting Tuesday, just ahead of Christmas travel, those crossing the border will be required to test for COVID-19.

Under the previously relaxed rules, fully-vaccinated Canadians were allowed to leave and reenter Canada within 72 hours without a pre-entry test.

According to the Government of Canada, “All Canadians returning from short trips must take a molecular pre-entry test. The test must be taken outside of Canada.”

The move comes amid concerns over the spread of the Omicron variant.

“In response to the significant risks and uncertainties presented by the spread of the Omicron variant in Canada and globally, today the Minister of Health, the Honourable Jean-Yves Duclos announced further adjustments to travel and border measures,” reads the press release. “These measures, guided by prudence, are intended to reduce the transmission of the Omicron variant in Canada and to help provinces and territories slow community spread.”

The government has significantly increased the on-arrival testing resources to cater to the holiday demand for travel. In a statement, the government said it “went from a capacity to test 11,000 air travellers a day on November 30 to 20,960 tests as of December 16.”

“The Government of Canada is working closely with airport authorities, airlines, and testing providers and many other partners to increase capacity at airports, manage traveller flow and to make sure that the testing protocol is as efficient as possible,” it stated.

All travellers arriving, by all modes of travel, must submit their information into ArriveCAN. To reduce the wait time to access a test and ease congestion at airports, travellers allowed to enter Canada are strongly encouraged to pre-register with the testing provider at their arrival airport prior to coming to Canada.

The Government of Canada recognizes that changing border measures can pose challenges for individuals and families. All border measures will continue to be evaluated and are subject to adjustments based on the latest science, evidence, and data.

“There is still a lot we don't know about the Omicron variant, but we do know it is spreading fast. Because we can never be too vigilant when it comes to the safety and health of Canadians, we are updating our travel and border measures and are also working hand in hand with provinces and territories to help slow down the spread of the variant in communities across the country,” said Minister of Health Jean-Yves Duclos.