Prime Minister Trudeau is being accompanied by a large entourage at COP26, which includes numerous press secretaries and even Green Party MPs. 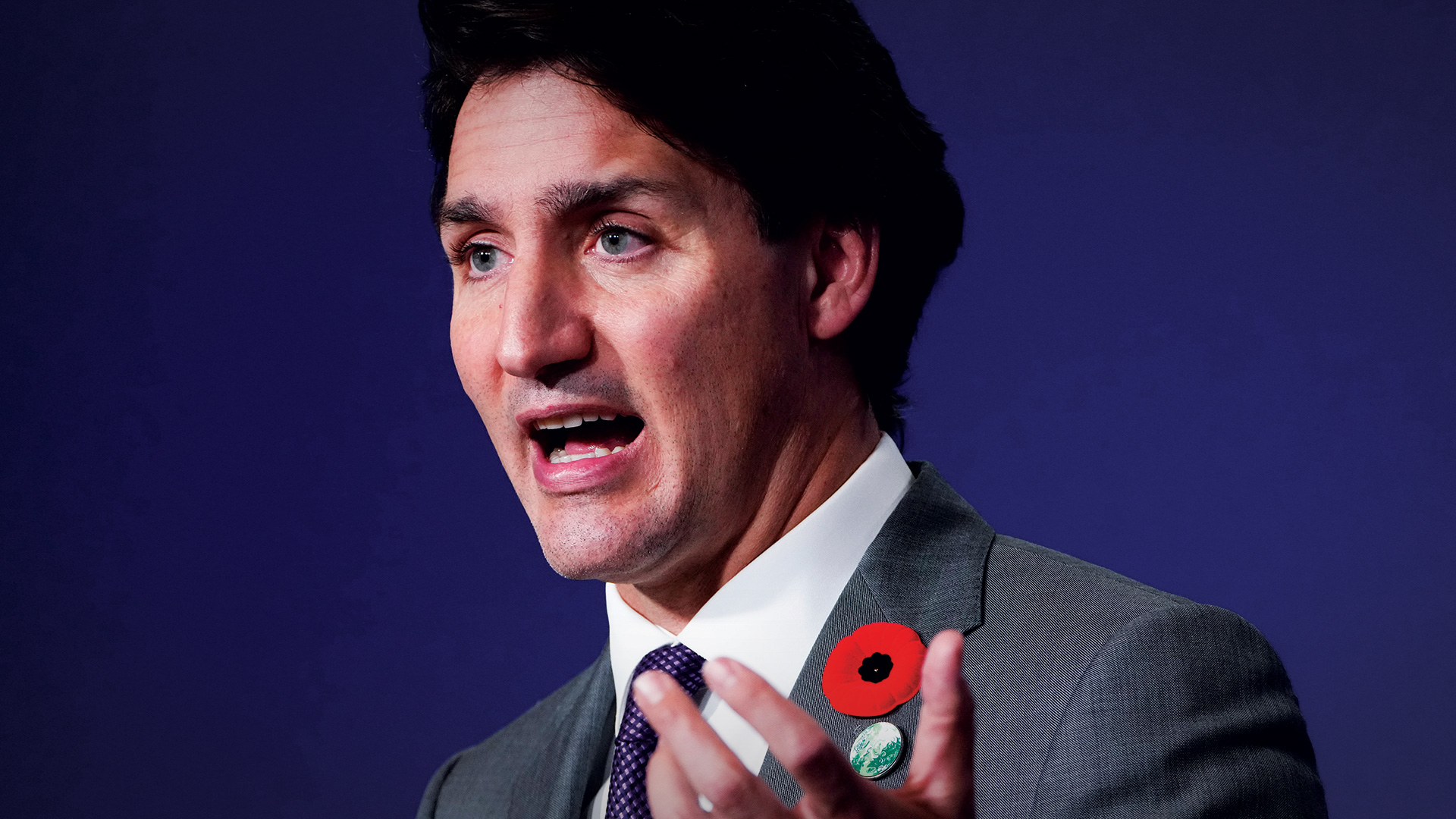 According to a report published from Blacklock's Reporter:

The same Blacklock's article notes a delegation half the size to the 2019 conference held in Madrid saw the taxpayer handed a bill in excess of $600,000 dollars for travel and accommodation.

On October 8, former health minister Patty Hajdu took to Global News to remind Canadians against travel in an effort to combat the coronavirus:

“I’ll remind Canadians that, as annoying as it is…we still have travel advisories in place recommending that people don’t travel unless it’s absolutely necessary,” Hajdu said to The West Block host Mercedes Stephenson.

In 2015, Trudeau's government sent more than 300 people to the Paris climate talks, three times more than the United Kingdom's government and double the Obama-era U.S. delegation of 150 people.