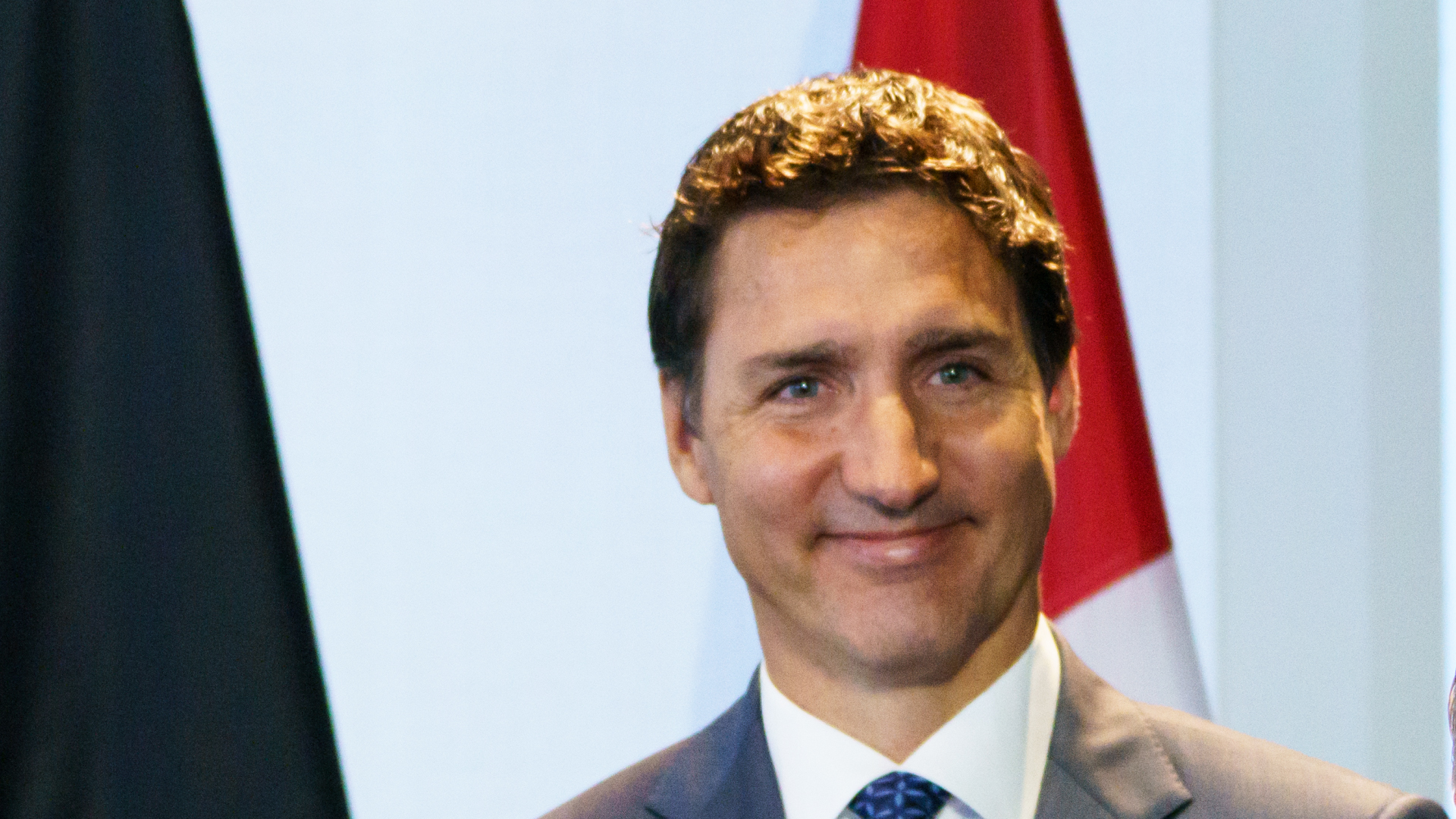 Immigration Minister Sean Fraser announced yesterday in Vancouver that Canada is expected to achieve and surpass its lofty immigration goal for the year 2022. The target initially set for the year was to grant permanent residency to at least 430,000 people, and it now appears likely that number will be exceeded.

The immigration minister made the announcement while discussing tactics that he plans on implementing to bolster and support the immigration system in Canada, including adding up to 1250 new employees. The strategy of increasing employees comes amid the ministry receiving a sky-high amount of new applications for immigration.

Critics argue that mass immigration is affecting and contributing to the rising cost of housing in Canada. Prime Minister Trudeau has previously admitted that "our population is growing faster than the supply of housing."

"Our population is growing faster than the supply of housing"

Trudeau admits his record-high immigration rate of 400,000 per year is the cause of the housing crisis plaguing Canadians. pic.twitter.com/vFJKzk7HBY

Mr. Fraser also stated, "Let me just reiterate that our perspective as a government is immigration is a good thing for Canada, from an economic view it has become essential."

As further detailed by the publication, “Official data released earlier this year showed Canada's population rose to 37 million people in 2021, up 5.2% from 2016, driven mostly by immigration.”

Mr. Fraser has previously described how he believes immigration will be integral to Canada's recovery after COVID-19.

Yesterday I tabled the 2022-2024 Immigration Levels Plan in the House of Commons, which sets ambitious and responsible targets for the next few years. pic.twitter.com/16q0eF2M5N