'This has to do with government overreach that has spread into all of our personal lives,' CAF veteran James Topp said. 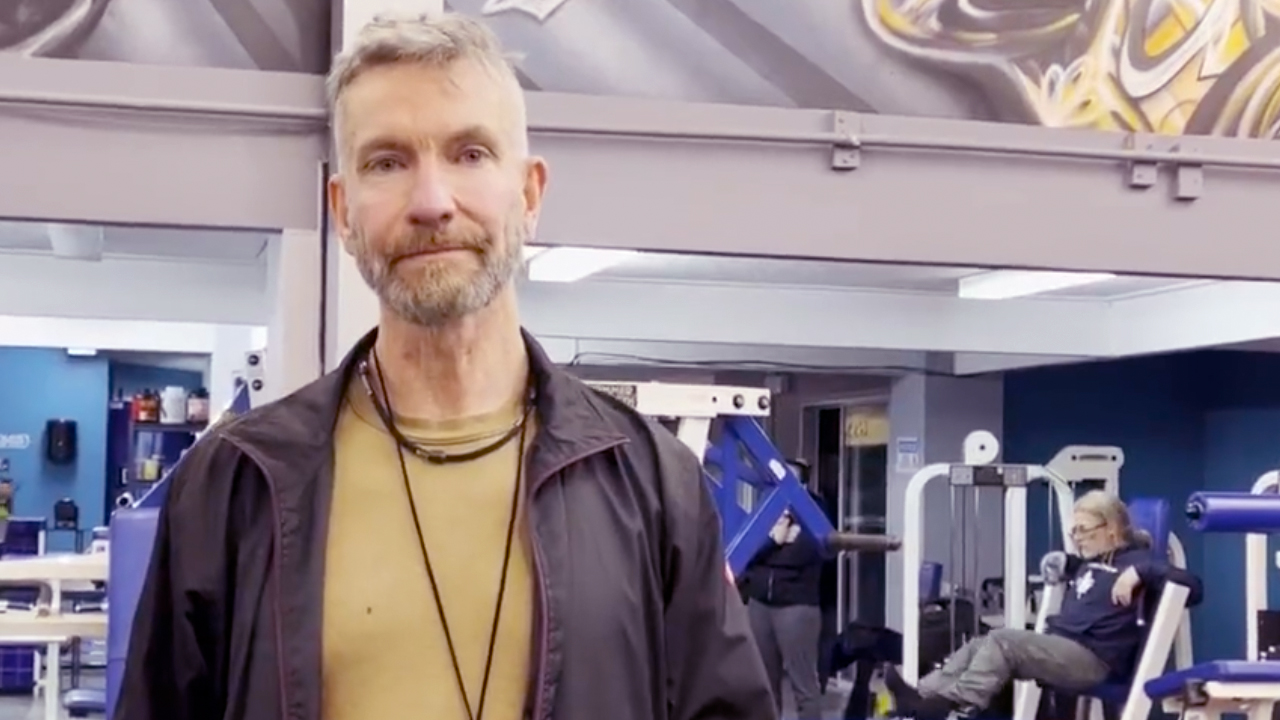 Imagine being so grieved about the loss of freedoms in Canada, you’re willing to march across the country to try and get them back. That’s exactly what James Topp, a Canadian Armed Forces veteran from British Columbia, has set out to do.

On Sunday, February 19, Topp departed from Vancouver’s Terry Fox Memorial to begin his cross country march to Parliament in Ottawa.

On my way out the door to catch up with Canadian Veteran, RCMP public servant, James Topp, again. He’s started his march from Vancouver, to parliament in Ottawa, to end COVID-19 mandates, & government overreach.
Full report coming soon, at https://t.co/ncTEWCkUNq pic.twitter.com/cKvVAwEaYH

“This has to do with government overreach that has spread into all of our personal lives,” Topp said when I asked him if his march had anything to do the Trudeau government's decision to use the Emergencies Act to heavy-handedly remove pro-freedom convoy protesters who been demonstrating against COVID-19 mandates in Ottawa.

Topp, who served in Afghanistan and is currently on leave without pay from the RCMP due to COVID-19 mandates, says he chose the Terry Fox Memorial as the starting place because it has personal meaning to him.

“Terry Fox was an inspiration to me as a child,” Topp told me. He wants Canadians to remember that “the veteran community, the ones that took the call and went to war, they are the ones that made this country what it is,” enabling a “free society, so that Terry Fox, was free to run across this country.”

After walking for 44km, and for 14 hours, I caught up with Topp and eight other patriots who marched alongside him at his first resting place. The marchers were greeted with open arms at Olympian’s Gym in Maple Ridge, and given food and shelter for the night.

A supporter presents Veteran James Topp, with his family’s silver memorial cross to help him on his march to Ottawa, in protest of government overreach.

During a touching moment, one supporter presented Topp with a family members silver memorial cross to help inspire him along during his journey to Ottawa. Another woman offered to give Topp monetary donations as well, but Topp, declined the gesture.

“I do not want financial donations at this time,” the veteran replied when I asked him why he turned the money down. He says if needed, a system will be established in the future, but cautioned people from donating to anyone else who is gathering funds on his behalf at this time.

For now, it appears Topp is relying on hospitality from those who are also in favour of seeing a free Canada again. This includes people like Jas Brar, the owner of Olympian’s Gym where Topp and the marchers were able to get a good night's rest before hitting the road bright and early the next day.

“No, it’s not a choice.” Jas Brar, owner of Olympians Gym, in Maple Ridge, B.C., explains why vaccine mandates are coercion, not a choice.

Brar says after he made a post in support of Topp’s march for freedom, the veteran reached out to inquire if his gym could be one of his resting points along his journey. Brar says anything his gym could do help “is basically our upmost pleasure.”

For updates on where Topp is likely to be marching next, you can visit his site at CanadaMarches.ca. He does, however, ask for patience regarding how quickly that site can be updated. Be sure to check RebelNews.com regularly, so you don’t miss the next time we catch up with Topp during his 4300km journey to Ottawa.

If you appreciate that Rebel News is a source you can trust to keep you informed on the other side of the story, please consider supporting our ability to continue doing so, by donating here.