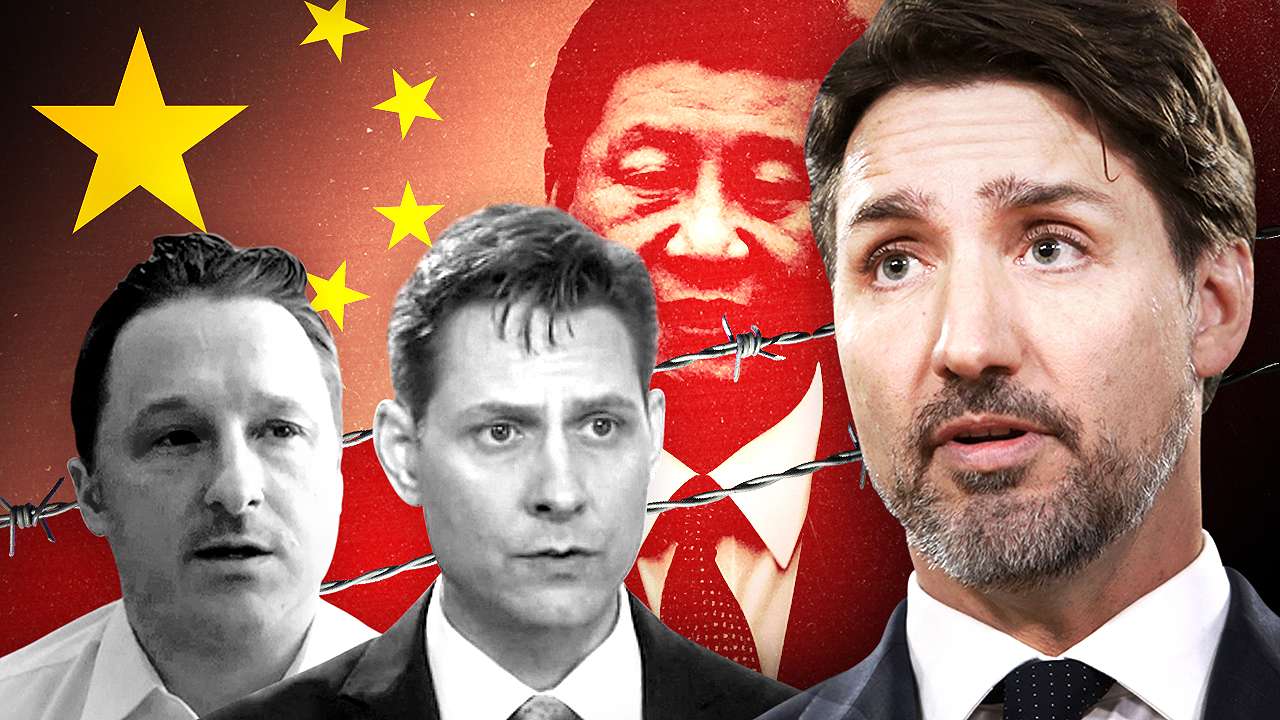 The Canadian contingent at the games, representing Canada and its military, were ordered by superiors to salute the Communist dictator of China, Xi Jinping, as they marched past him. This broke with Canada’s traditional allies, including the United States, France and other NATO nations.

Canada’s allies refused to salute the dais where Xi sat observing the pageantry of the official opening of the 7th CISM Military World Games. The United States, Germany, South Korea, Finland, France, Greece and countless others snubbed the dictator. It wasn't even a snub really — hostile nations are not expected to salute each other, the Government of Canada just volunteered to. Australia didn’t just not salute the president, they didn't march in the parade altogether. Even Iran didn't salute Xi.

But then came the military athletes from the North Korean contingent. As they marched past President Xi, the stadium of Chinese nationals broke out in cheers as the hermit kingdom saluted their closest ally, China.

Canada honoured the Chinese tyrant in the exact same manner as the North Koreans. They marched proudly, in a show of admiration and respect for their Chinese hosts, in a manner that was unmatched by any military contingent other than the Chinese military themselves. Justin Trudeau “admires” China, remember.

The United States’ military athletes, in contrast, were walking unenthusiastically, and one member even blew a bubble of chewing gum while being featured on the Chinese state cameras. Others took cellphone selfies, chatted, and laughed — probably at the sheer hilarity of the Chinese propaganda that they were taking part in.

For the Canadian delegates, this appeared to be the most important military display of their lives.

Is it any wonder why our allies refused to salute a man who is currently interning over a million helpless Uyghurs in Xinjiang Province?

According to the Government of Canada, “the hand salute is the personal salute of officers and other ranks. It is a symbolic movement having several meanings. It is a greeting. It is a mark of mutual respect, trust and confidence. It is an act of courtesy and good manners. It is a mark of loyalty.”

Understanding the significance of the gesture, can you think of any reason why we would be saluting a hostile despot from China?

It reminds me of the 1936 Olympic Games in Germany, when nations flocked to the Nazi state, unaware that the Holocaust would soon be underway. The only difference now is that we already know China is running concentration camps, but Canada doesn’t seem to mind.