Canadian soldiers cautioned against showing any support for trucker protest 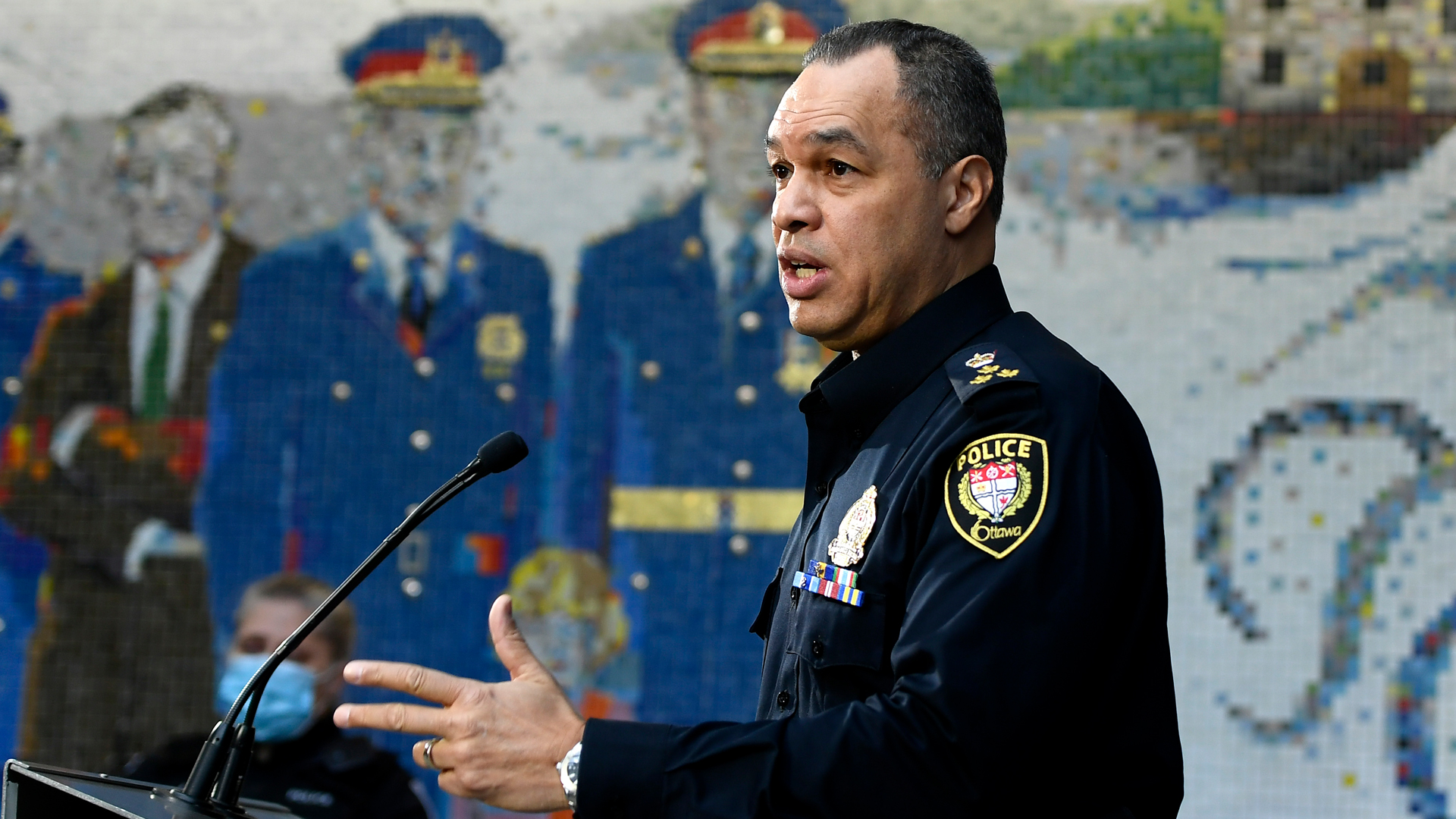 An email leaked to Rebel News Friday morning, sent by Lt. Jennifer MacCosham, the public affairs officer of 8 Wing, the Royal Canadian Air Force base in Trenton, Ontario, to members of the air force threatens disciplinary action and possible firing for anyone publicly supportive of the convoy protests taking place all across Canada in opposition to COVID-19 restrictions:

As you know there is polarizing discussions taking place across the country, including multiple protests occurring in Ottawa and some other locations across Canada. Please remind all your members that any action or decision, to include the use of social media (in or out of uniform), in which a CAF member publicly expresses a statement or supports any activities, which calls into question the integrity, impartiality or non-partisanship of the DND and the CAF is neither appropriate nor authorized IAW Refs A to C. It constitutes a disobedience of a lawful order and may be a conflict of interest. Accordingly, members engaging in these actions may be subject to one or more of the following:

a. Change of duties;

b. Imposition of remedial measures and administrative action including release; and/or

c. Disciplinary action under the Code of Service Discipline."

In a series of tweets published Friday morning, Ottawa police promised a strict Venezuelan-style crackdown on thousands of Canadians who descended on the nation's capital last weekend to protest lockdowns and vaccine passports.

More protesters are expected to bring their trucks to Ottawa this weekend.

Police referred to the convoy as a “dangerous,” and “well-funded occupation,” while promising to erect barricades and use equipment to block people from entering the downtown core.

Though police have called the protest violent, independent news website, Blacklock's Reporter, detailed the decline in crime in Ottawa over the week since the protest began.

For more Rebel News coverage of the convoy in Ottawa, and to help fund our journalism, visit ConvoyReports.com.