Canadian tax filers are giving less to charity this year — the lowest in two decades. Per a Fraser Institute study, residents donated a meagre 0.49% of their income during the 2020 tax year. 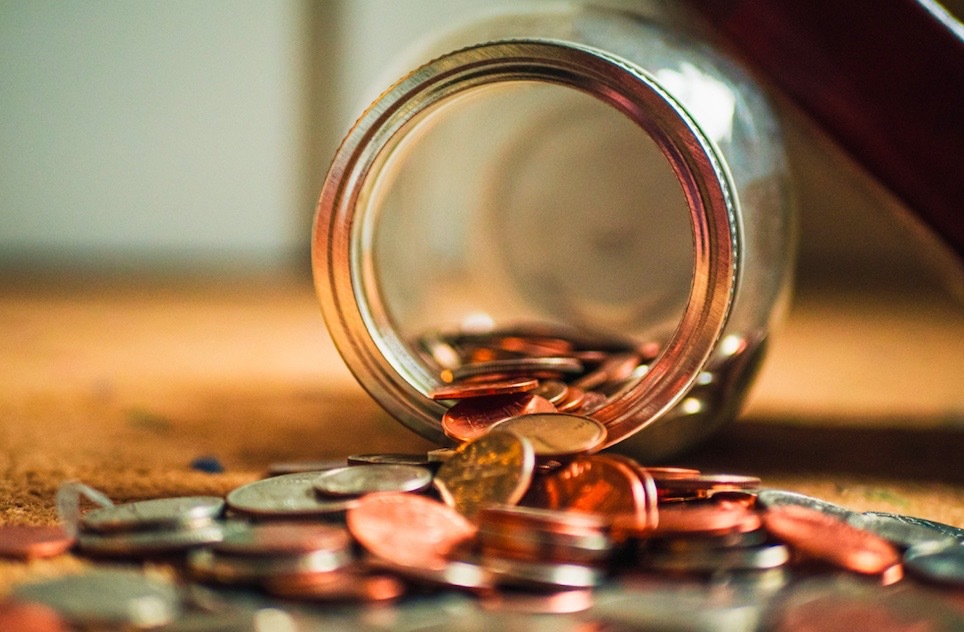 Photo by Josh Appel on Unsplash

"The holiday season is a time to reflect on charitable giving, and the data shows Canadians are consistently less charitable every year, which means charities face greater challenges to secure resources to help those in need," said Jake Fuss, senior policy analyst with the Fraser Institute and co-author of Generosity in Canada: The 2022 Generosity Index.

Likewise, Manitoba also donated the highest percentage of its aggregate income to charity among the provinces (0.73%), while Nunavut donated the least (0.14%).

According to the 2022 Generosity Index, interest in the charitable sector heightens each year as the holiday season approaches. The sector actively provides critical social services such as counselling, crisis prevention, necessities, and education to help vulnerable people in need.

"Charities depend on the generosity of thousands of ordinary citizens who give privately from their funds to enhance the quality of life in their communities and beyond," it reads.

However, Canadians' generosity peaked at 0.72% in 2006 before declining in subsequent years. "This decline in generosity in Canada undoubtedly limits the ability of Canadian charities to improve the quality of life in their communities and beyond," said Fuss.

He adds that fewer Canadians donate to charities than in previous decades, and those who donate are giving less. The reasons include continued economic uncertainty caused by the COVID-19 pandemic and declining attendance at places of worship.

Charity typically falls before a recession, and the unprecedented fiscal chaos caused by pandemic lockdowns and unrestrained spending in past years is likely to produce a recession next year. In a November Ipsos poll, residents attribute the rising cost of living (74%) to giving less to charity, while others blame the harm the pandemic has directly caused their finances (31%).

Notably, the decimated donor pool coincides with the demand for charitable services as Canadians need help to make ends meet. The Ipsos poll reported that 22% of residents intend to access philanthropic services, an upsurge from the 14% of respondents who said the same thing ten months prior.

According to the Hunger Report, Food Banks Canada reported that more Canadians accessed food banks than ever before. For example, the number of people accessing food banks in the first nine months of 2022 had swelled by 24% compared to the same period in 2021.

Furthermore, dwindling attendee rates at church, and other places of worship, account for the widespread decline in donations. According to the latest census, over half of Canadians (53%) report never participating in group religious activities.

Any contributions to churches, synagogues, mosques, or temples are tax-deductible and thus considered charitable donations.

A recent Postmedia-Leger survey found that over half (55%) of respondents grew up as culturally or religiously Christian compared to 44% raised in a non-Christian household.

Eastern Canadians, especially Quebecers (65%), are more likely to identify as Christian, with age also a contributing factor. But 73% also said religion is not essential in their household today.

Quebecers donated the least (0.24%) of their aggregate income out of all Canadian provinces in the 2020 tax year. Since 2010, Newfoundlanders have given 30.8% less — the most significant drop among the provinces.