A senator for the Student Government Association said the union considers misgendering an “act of violence.” 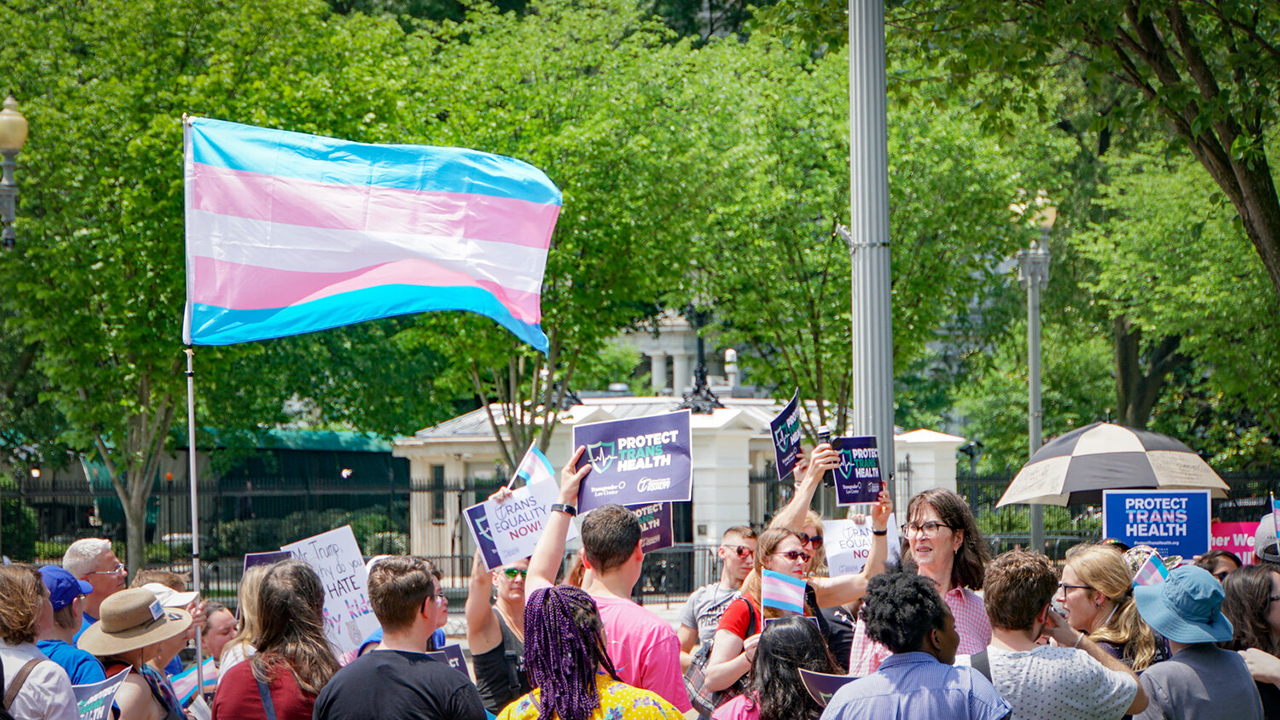 America’s largest Catholic University has moved away from the doctrine to promote a multitude of new genders beyond male and female.

DePaul University, the largest Catholic college in the United States, bragged about having “jumped at the opportunity” to “promote ways for students to express their identity if they choose to do so.”

The move is largely driven by social media outrage and hordes of teenagers bullying school administrations into submission should they refuse to promote the woke agenda.

The College Fix reports that the university now offers students nine different gender identity options within its Campus Connect platform, which is a repository of information for students, faculty, and staff.

“In addition to the Legal Gender, students may now also include a Gender Identity,” the DePaul Student Government Association announced January 4.

Under the additions, students can now choose from the following list of genders: male, female, intersex, non-binary, transgender male, transgender female, cisgender, unspecified and “I do not wish to self-identify.”

It is unknown if any students who identify as two-spirit or demisexual pangender transmasculine-identifying otherkin with xi/xer pronouns were offended by the lack of options. Facebook, in contrast, offers over 70 gender options, and the list is growing.

“The change comes as Oracle, the company that created Campus Connect, added the feature allowing students to disclose their gender identity,” reported DePaulia, the student newspaper.

As with most efforts to push the woke agenda, Big Tech remains at the heart of the drive.

A senator for the Student Government Association, Riley Reed, who represents LGBTQ+ students, told the student newspaper that the union considers misgendering an “act of violence.”  As detailed by the College Fix, other high-ranking members of the student body have echoed similar sentiments in the past.

“Simply put, misgendering folks is harmful because it allows for trans and gender-expansive folks to be seen as jokes or as less of a person. It can make the person feel like ‘they are not important enough to remember,’ which is incredibly harmful,” said Mycall Riley, the university’s LGBTQIA+ Resource Center coordinator in the Office of Multicultural Student Success.

As detailed by Daily Wire, the Chicago-based DePaul University claims to be “Christ-centered” and routed in the teachings of the Roman Catholic Church.

“Our mission proceeds from the heart of the Church and remains grounded in the values and life example of Jesus of Nazareth,” the school’s website states. “Our Catholic identity inspires us to offer an education that supports the communal context of integral human development, while also advocating for an integral ecology aware of the interconnectedness of all people and nature.”

It’s unknown how embracing a multitude of fictional genders pushes Christ’s message, or advances Christianity in any way whatsoever except thrusting it in a leftward direction. There’s nothing in the bible about needing to affirm deviant sexual preferences and make believe concepts like pansexuality.