For more than two weeks, Rebecca Firlit was only allowed to speak to her son on the phone and video calls, and she was not able to see him in person. 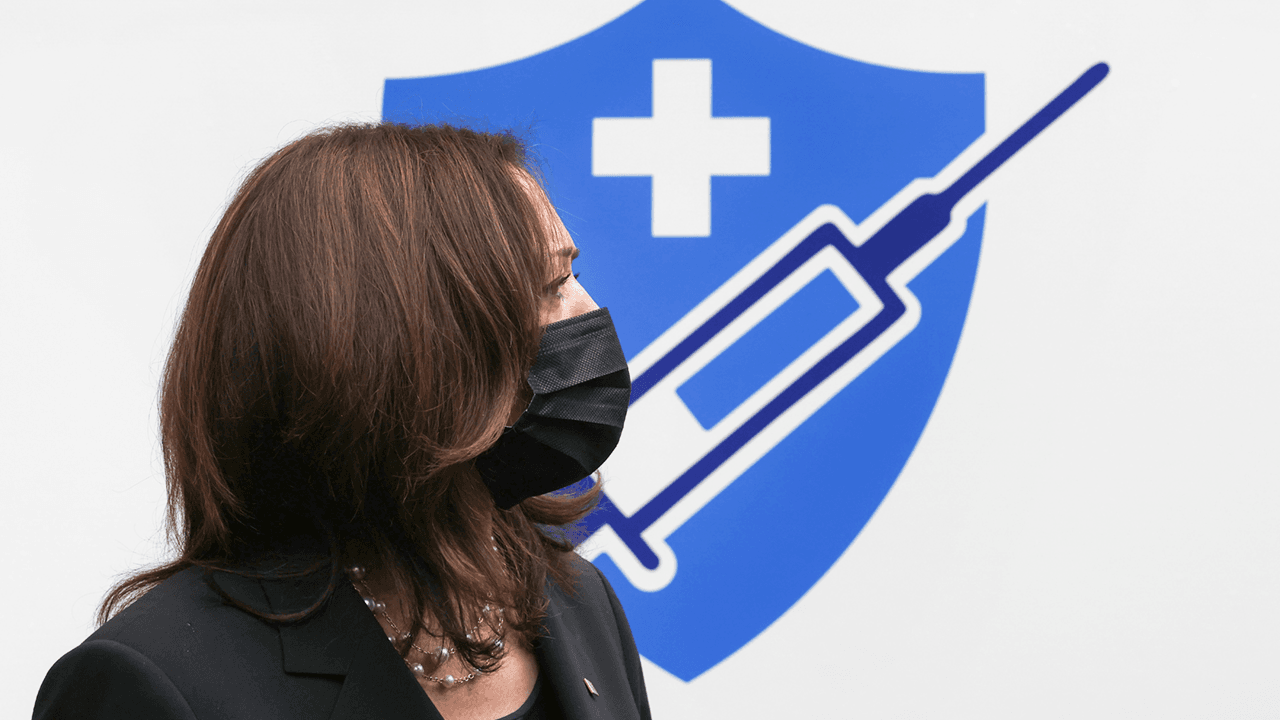 A judge in Chicago stripped a mother of her parental rights after he learned that she had not received the COVID-19 vaccination.

Fox 32 Chicago reports that the mother, Rebecca Firlit, appeared in court through Zoom on August 10 for a child support hearing with her ex-husband over the shared custody of their 11-year-old son. The two have been divorced for seven years.

Firlit told Fox 32 that Cook County Judge James Shapiro asked her during the hearing if she had received the vaccine, to which she said that she had not yet taken it because she suffered from complications to other vaccinations and expressed hesitancy towards the COVID-19 vaccination. The judge then ordered Firlit to be stripped of her parenting time until she receives the vaccine.

The outlet reports that for more than two weeks, Firlit was only allowed to speak to her son on the phone and video calls, and she was not able to see him in person.

The mother appealed the ruling, arguing that the judge went beyond his authority to deny her right to see her child. “It had nothing to do with what we were talking about. He was placing his views on me. And taking my son away from me,” Firlit said.

Firlit’s attorney, Annette Fernholz, says that the judge stepped over the line.

“In this case you have a judge, without any matter before him regarding the parenting time with the child deciding ‘Oh, you’re not vaccinated. You don’t get to see your child until you are vaccinated.’ That kind of exceeds his jurisdiction,” Fernholz said. “You have to understand the father did not even bring this issue before the court. So it’s the judge on his own and making this decision that you can’t see your child until you’re vaccinated.”

Jeffrey Leving, the father’s attorney, said he was surprised by Judge Shapiro’s decision but agreed with it, because some children have died from COVID-19.

“I miss my son more than anything. It’s been very difficult. I haven’t seen him since August 10th,” Firlit said. “I think it’s not in my son’s best interest to be away from his mother.”

Firlit’s appeal was eventually successful, and Shapiro reversed his decision on Monday. Firlit’s attorney credited the success of the appeal on the media backlash to his ruling.

“I think there’s been a lot of media outcry,” Fernholz said. “The divorce bar here in Illinois has been responding when they saw it on the news.”

Firlit says that she’s worried that she isn’t out of the woods yet, as she believes that her ex-husband could use the ruling to get full custody of their child in the future.

Michael Bender, an attorney representing the 11-year-old, said that there was more to the case than initially reported, stating that the mother was “volatile” during the hearing on August 10.

“He was seeing something that clearly said to him, ‘There is an endangerment to the child right now.’ And we’re gonna act on it,” Bender told Fox.

Firlit disagrees. She says that it was “definitely not a reason to take my child away from me. I’m not an endangerment to him. Nothing was filed about that. Nothing that we were in the hearing for had anything to do with it,” she said. 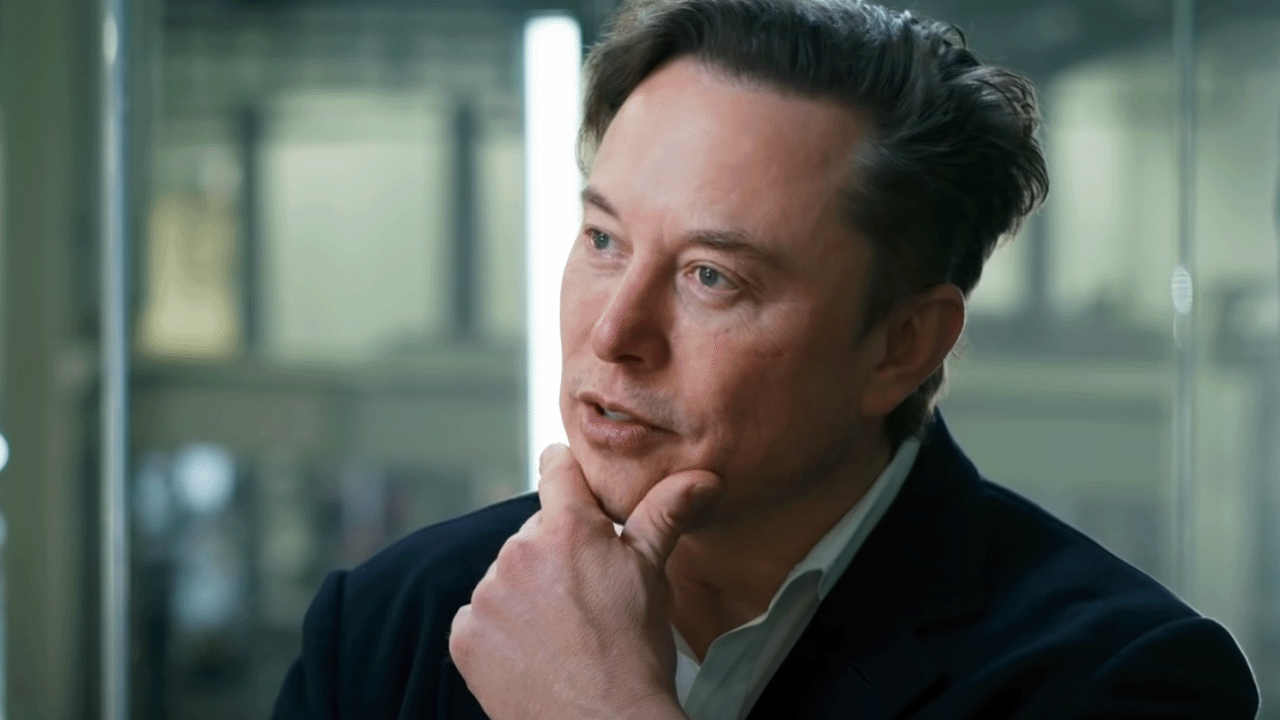