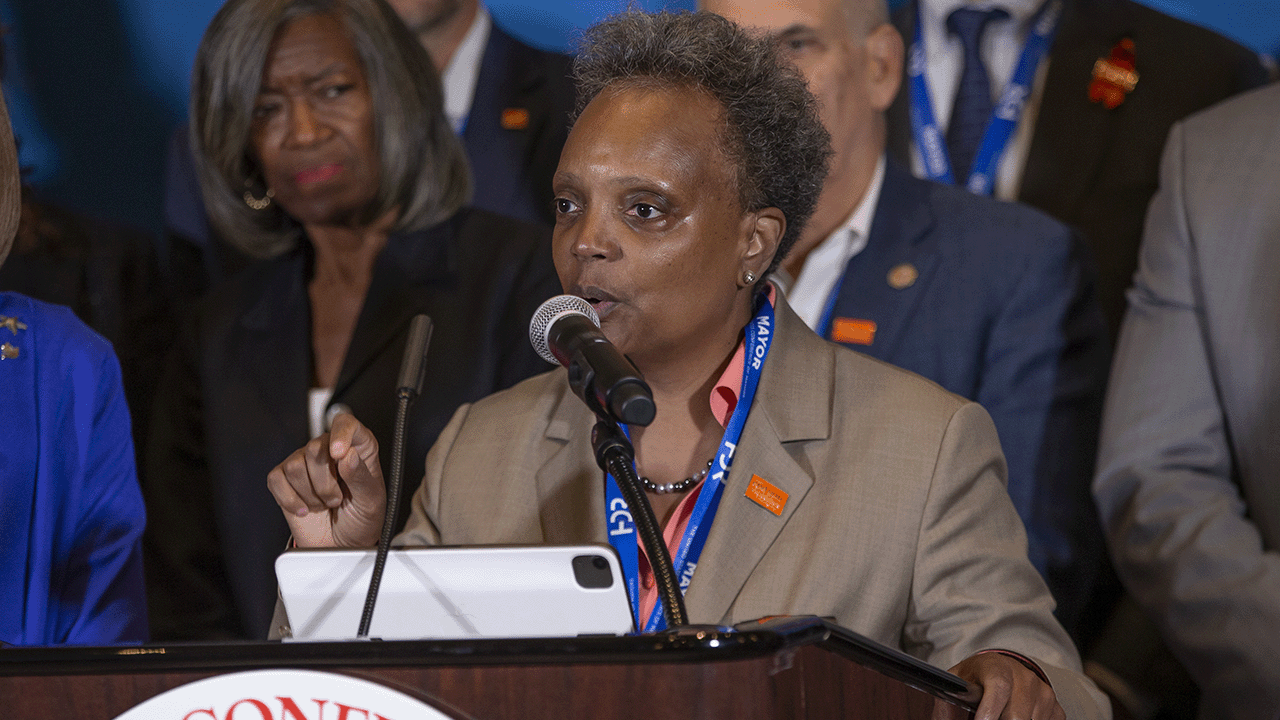 Chicago’s Mayor Lori Lightfoot has proposed a city ordinance to give herself a raise.

On Wednesday, Lightfoot proposed a new ordinance to give her office an annual inflation raise capped at 5%. Lightfoot, who currently collects an annual salary of $209,915, could see a raise to $216,210 next May if the ordinance passes.

The proposal comes with a stipulation that the mayor could opt out of taking the raise.

Lightfoot’s proposal to give herself a much higher paycheck comes amid widespread criticism of her failure to handle the surge in violent crime in Chicago, which rose by 37% this year.

Additionally, the number of vehicle thefts has gone up by 74% in comparison to the same period last year.

Chicago Mayor Lori Lightfoot is introducing an ordinance to give the mayor an annual inflation raise capped at 5 percent, with an option to opt out when it’s too politically hot pic.twitter.com/6I7gf1LxZA

The rise in violent crime throughout the city of Chicago comes amid the departure of several massive companies, including Tyson Foods, Boeing, Caterpillar, and Citadel.

Tyson said its decision to leave the city was unrelated to crime, while Boeing’s departure in May was reportedly related to its decision to realign itself as a defence and space contractor in Washington D.C. Boeing previously operated in Seattle, where it was founded in 1916.

The blow to Chicago’s economy recently prompted McDonald's CEO Chris Kempczinski to comment on how crime “is seeping into every corner of our city.”

So we see in our restaurants, every single day, what's happening in society at large.

One of the things that I hear from our employees [is] ... ‘I’m not sure it’s safe to come downtown.’

Last year, Kempczinski came under fire for “victim-shaming” after he send an angry message to Lightfoot over his concerns about the surge in violent crime, which has become daily occurrences in the Windy City.