Prostasia openly fights against bans on childlike sex dolls and encourages people to write letters to lawmakers, even providing sample language on their website. 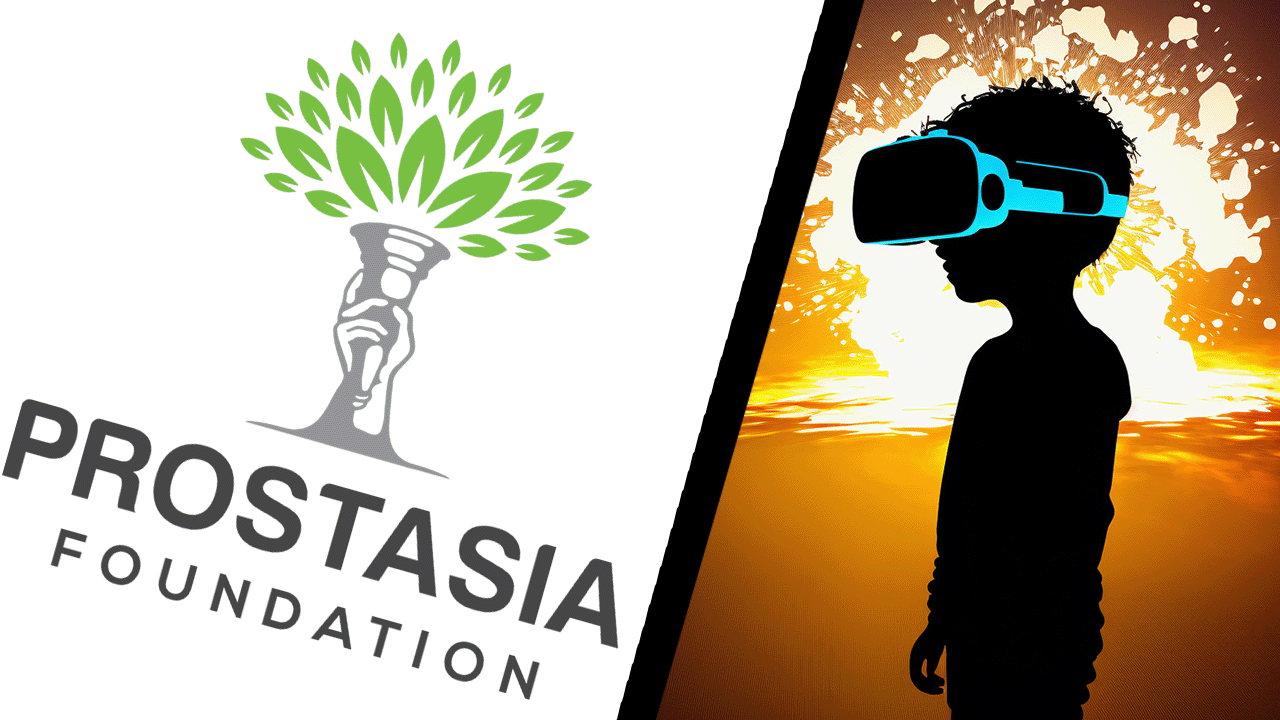 The Prostasia Foundation, a tax-exempt nonprofit organization that claims to work to prevent child sex abuse, has actively opposed measures meant to curb fetish activities regarding sexually fantasizing about children.

According to their website, the Prostasia mission is to protect children from sexual abuse through research, consulting, defending the innocent, and advocating for “effective laws,” the Daily Caller reported.

However, the organization has instead pushed for policies that would expand adults’ access to childlike sex toys and fictitious child pornography while making life easier for convicted sex offenders, claiming that these activities do not hurt children and could potentially protect them by providing a “victimless outlet” for pedophiles.

“One of the ways that we can prevent abuse is by ensuring that mental health services are available to those who may otherwise be at risk of offending. We have zero tolerance for child sexual abuse, and have never offered any excuse to those who abuse children,” claimed Jeremy Malcolm, Prostasia’s founder and former executive director.

Additionally, Malcolm has challenged the idea that individuals with sex offense convictions should be excluded from child safeguarding projects, and the group offers tips on its website about “age play”, a form of role play involving adults pretending to be a child or baby. Prostasia warns of the potential of harassment from a “non-understanding public” and suggests that any minors should be reported, the organization also states that adults engaging in age play should not be discriminated against.

Prostasia openly fights against bans on childlike sex dolls and encourages people to write letters to lawmakers, even providing sample language on their website.

The group also submitted comments to the United Nations in 2019 arguing against the use of sex offender registries, claiming that the 12-24% recidivism rate among offenders is “low”, and that a job might help a convicted sexual criminal avoid reoffending. They also claimed that such registries can “create a false sense of safety”, are ineffective, and impose harm on those who have been convicted and served their sentence.

In addition, Prostasia is in the early stages of a research project into whether or not engaging in pedophilic sexual fantasy activities is linked to the risk of committing sexual crimes against children.

With the absence of formal studies finding a relationship between these fantasy activities and sexually abusing children, Prostasia is urging lawmakers to allow sexual fantasy content about children.

Katy Faust, founder of the children’s rights group Them Before Us, and Salter have criticized Prostasia’s stance.

“The movement to minimize, and even normalize, pedophilia is in line with general cultural trends. That is, to elevate adult sexual desire as the ultimate good,” said Faust, in an interview with the Daily Caller. “Wherever adult sexual desires are exalted, children pay the price.”