Children given pro-cricket eating assignment in a Maple Ridge, BC school 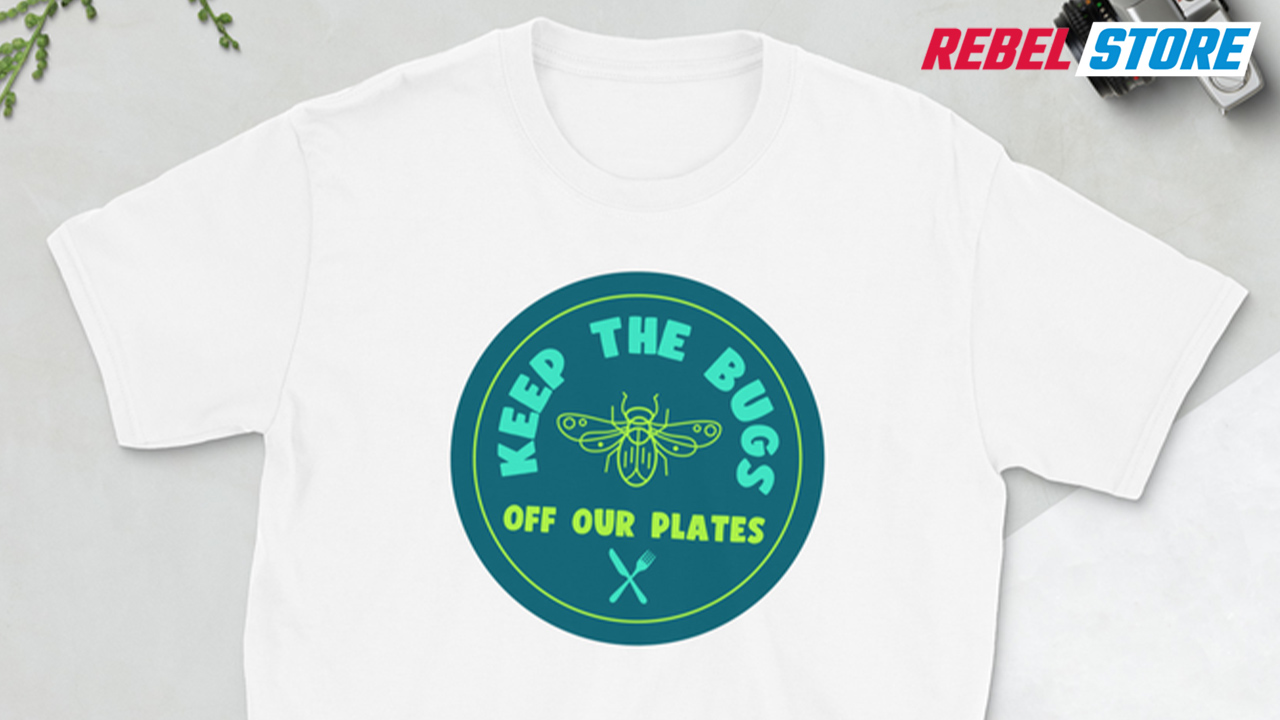 In today’s report, I bring you an interview with a B.C. father who was shocked when his child came home with a pro-cricket eating assignment from school.

My kid knew well enough to bring this home yesterday. 2nd school day of the year and the indoctrination begins. This is school district 42 in BC. If this concerns you share it. More parents need to know this is part of their children's education. pic.twitter.com/yVKx76Ka84

Todd Pretty’s child, along with other students in a Maple Ridge elementary school, received the 4-page Canadian Reader assignment titled “The Farm of the Future?” earlier this year. The resource was published by an education service called Les Plan and is centred around the world's largest cricket factory which was recently built in Ontario. Despite the UN-praised bug-eating facility being massive in size, only 60 employees are needed for it due to it being predominantly run by artificial intelligence (AI).

“Movie star Angelina Jolie says her kids eat them like Doritos!” is just one of the lines promoting cricket eating to children found in the resource. The write-up also suggests that eating crickets is better than eating cows because “crickets don’t create as much greenhouse gas as cows do” and then proceeds to detail “tasty options” on how to eat crickets.

Yuck! What would you do if your kid came home with an assignment that uses Angelina Jolie and cow shaming to promote cricket eating to kids?

Interview with a parent whose child refused to do the assignment coming soon at https://t.co/Gi9Wj4LxWc pic.twitter.com/MT9OoHFjdh

“We try to offer stories on a range of topics that kids typically find interesting,” Les Plan Editor Janet Wieczorek told Rebel News. Wieczorek acknowledged that this story did come from a different angle than previous popular stories they’ve published a few times over the past 10 years relating to bugs being a “food of the future.”

Wieczorek says she picked this particular story for the Canadian Reader’s September issue because she thought the “combination of artificial intelligence and bugs as a potential food source in Canada would grab the attention of young readers.”

That may be true, but why does the resource only mention appealing comments about cricket eating and Ontario’s cricket factory? The resource makes no mention of allergies and parasites that are associated with eating crickets, nor does it touch on what AI could mean for the financial well-being of society when it replaces jobs that were historically offered by humans.

In response to such an inquiry, Wieczorek stated that “the purpose of the article wasn’t to provide pros and cons about cricket-eating or farms that use AI; it was to provide students with an interesting article about this new farm, what it is producing, and why.”

If you’re as grossed out by this report as I was bringing it to you, check out our “keep bugs off our plate” and more at RebelNewsStore.com