China ‘does not fear’ confrontation with the U.S.

Foreign Minister H.E. Wang Yi said China is not afraid of a military conflict with the United States. 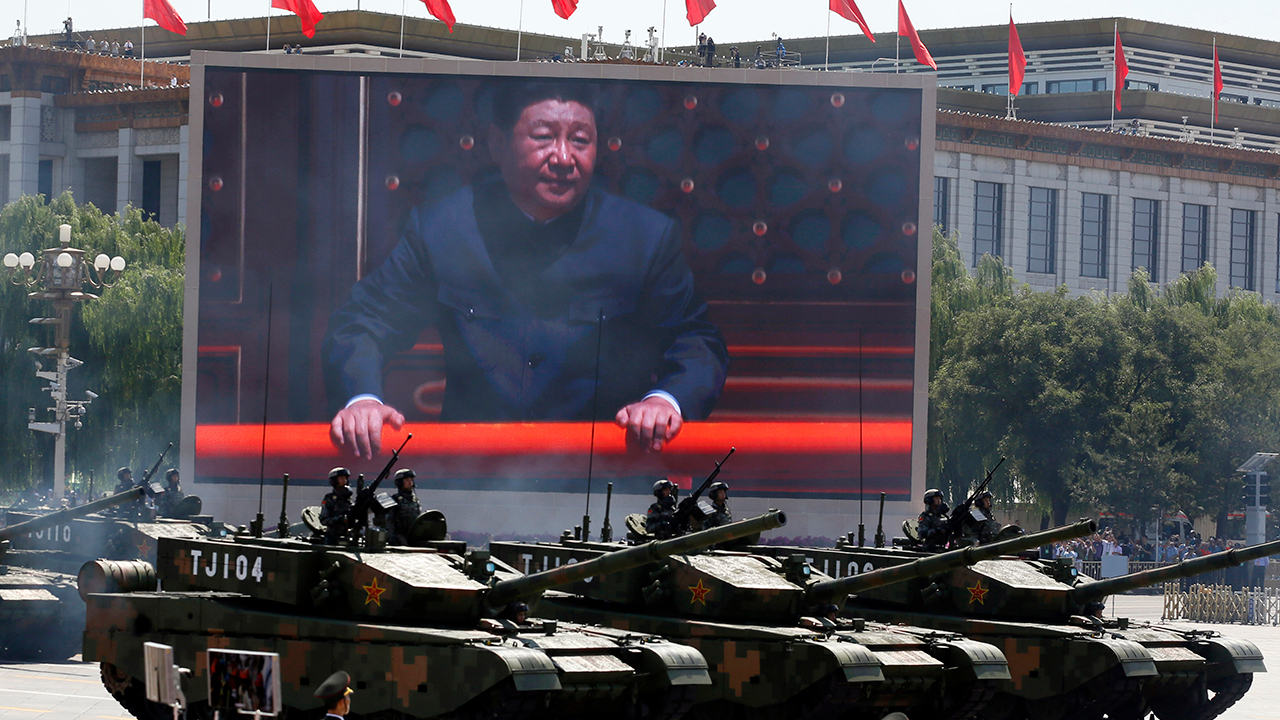 Amid the buildup of tensions in the South China Sea, the Chinese Communist Party says that it does not fear a fight with the United States.

In the recent weeks and months, China has raised a threatening posture towards its easterly neighbour, Taiwan, which it claims to hold domain over.

Speaking at the Symposium on the International Situation and China's Foreign Relations in 2021, China’s minister of foreign affairs, H.E. Wang Yi stated that the country is open to cooperating with the United States, but is also prepared and unafraid to square off against its western rival.

“China’s attitude is consistent and clear-cut: dialogue may be conducted, but it should be based on equality; cooperation is welcome, but it should be for mutual benefit,” said Wang, adding that “Competition may exist, but it should be healthy in nature; confrontation, which China does not fear, will be met in kind.”

“Some Americans, deep in their hearts, are reluctant to recognize other countries’ right to development, to accept China’s growing strength and progress, and to acknowledge that the two countries may work together for mutual benefit,” Wang said. “They even attempted to gang up with other countries to contain and suppress China. Such wrong words and acts have undermined the interests of the two peoples.”

In further remarks, Wang appeared to blame the United States for complicating regional politics. Without naming the U.S., Wang said, “A certain non-regional power has unveiled an Indo-Pacific strategy to stoke confrontation and create rival blocs in the region, thus causing the greatest impediment to regional peace and stability.”

China frequently criticizes the U.S. for undermining regional stability with its naval fleets, which perform freedom of navigation operations throughout the Indo-Pacific region.

According to American Military News, “U.S. freedom of navigation operations (FONOPS) have particularly challenged disputed Chinese territorial claims in the South China Sea, and asserted navigational freedoms in the international waters in the Taiwan Strait.”

Wang continued his speech with a condemnation of “provocations” relating to Taiwan. He blamed the tensions around the situation on the Taiwanese government who seek American support for independence and a number of other countries to “contain China.”

China considers Taiwan to be under its rule despite its claim to sovereignty. The United States disguises its support for Taiwan by employing an ambiguous relationship toward the island nation while simultaneously providing military support and training for its defence forces.

Wang concluded his speech with the boast that China has taken “forceful countermeasures” to deter “the separatist forces for ‘Taiwan independence.’”

“Taiwan is a long-lost son who will eventually return home,” said Wang, who warned that the island nation “should not be used as a pawn to serve others’ agenda.”