The restrictions apply to all devices, including phones, and are a hit to the global gaming industry, which caters to millions of players around the world. 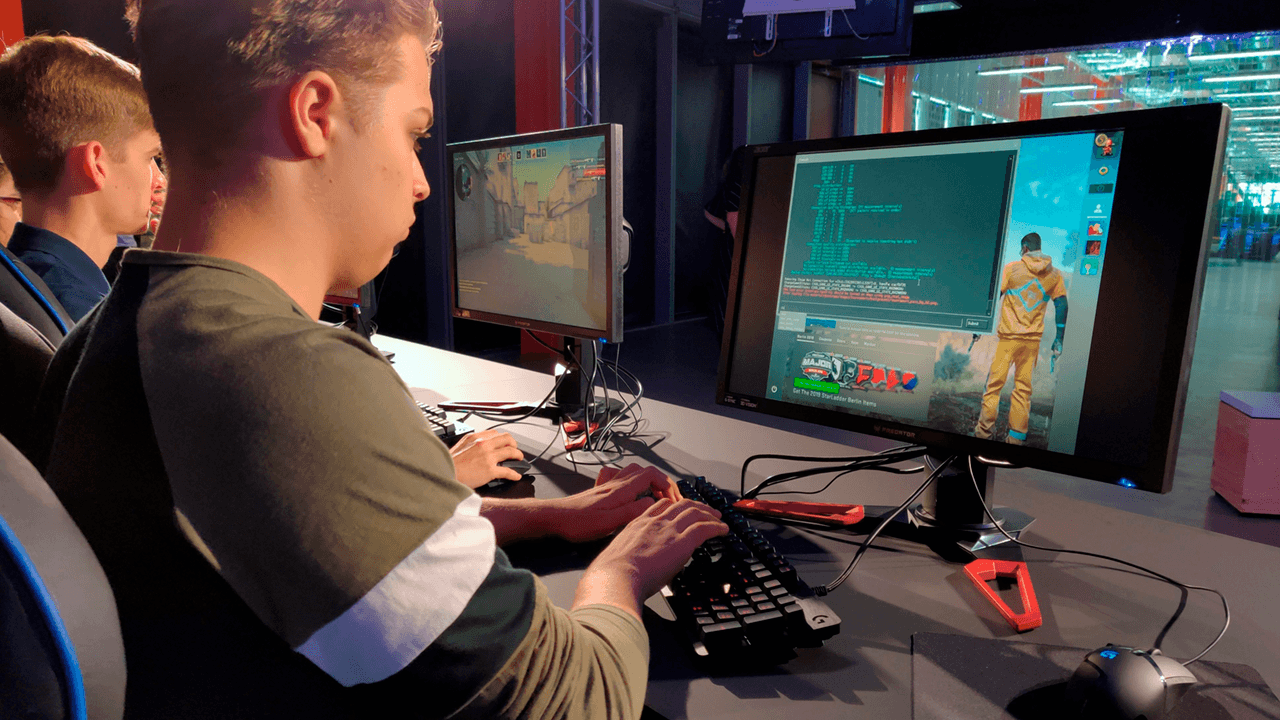 China is taking drastic steps to clamp down on video game addiction by forbidding under-18s from playing them for more than three hours a week.

Under the new rules, under-18s are only allowed to spend an hour playing online games on Fridays, weekends, and holidays, according to the state-run Xinhua News Agency.

The new rules, published on Monday, are replacing the previous, still-strict rules for minors, which allowed for 1.5 video game hours per day.

The restrictions apply to all devices, including phones, and are a hit to the global gaming industry, which caters to millions of players around the world.

The campaign, which Chinese state media has described as attempting to prevent the “savage growth” of some tech companies, has wiped tens of billions of dollars worth of shares traded at home and abroad.

“Teenagers are the future of our motherland,” Xinhua quoted an unnamed spokesperson from the National Press and Publication Administration (NPPA), the Chinese online gaming regulator, as saying. “Protecting the physical and mental health of minors is related to the people’s vital interests and relates to the cultivation of the younger generation in the era of national rejuvenation.”

Enforcement of the new rules will be linked to real-name/ID accounts, tracked by game companies that will be forced to comply with the new rules when operating in China. The set hours, between 8:00 p.m. to 9:00 p.m. on those three weekend days, will be the only time China’s 110 million minors will be allowed to play video games, as companies will be forced to kick the players from in-game after the hourly slot expires.

The NPPA told Xinhua it would increase the number and concentration of inspections for online gaming companies to ensure they were adhering to the new rules.

For reference, there are around 110 million minors in China that play video games today.

According to Tencent, players under 16 account for approximately 2.6% of its total player spend, which shows the overall impact won't be too significant, but it's still a notable chunk.

The crackdown was felt around the world, with shares in Amsterdam tech investment company Prosus, which holds a 29 per cent stake in Chinese social media and video games group Tencent, down 1.45 per cent. European online video gaming stocks Ubisoft and Embracer Group each fell over 2 per cent, reports NBC News.