China to Biden: Helping Taiwan is “playing with fire”

The White House claims that Biden stood up to his Chinese counterpart over human rights issues during the three-hour virtual meeting. 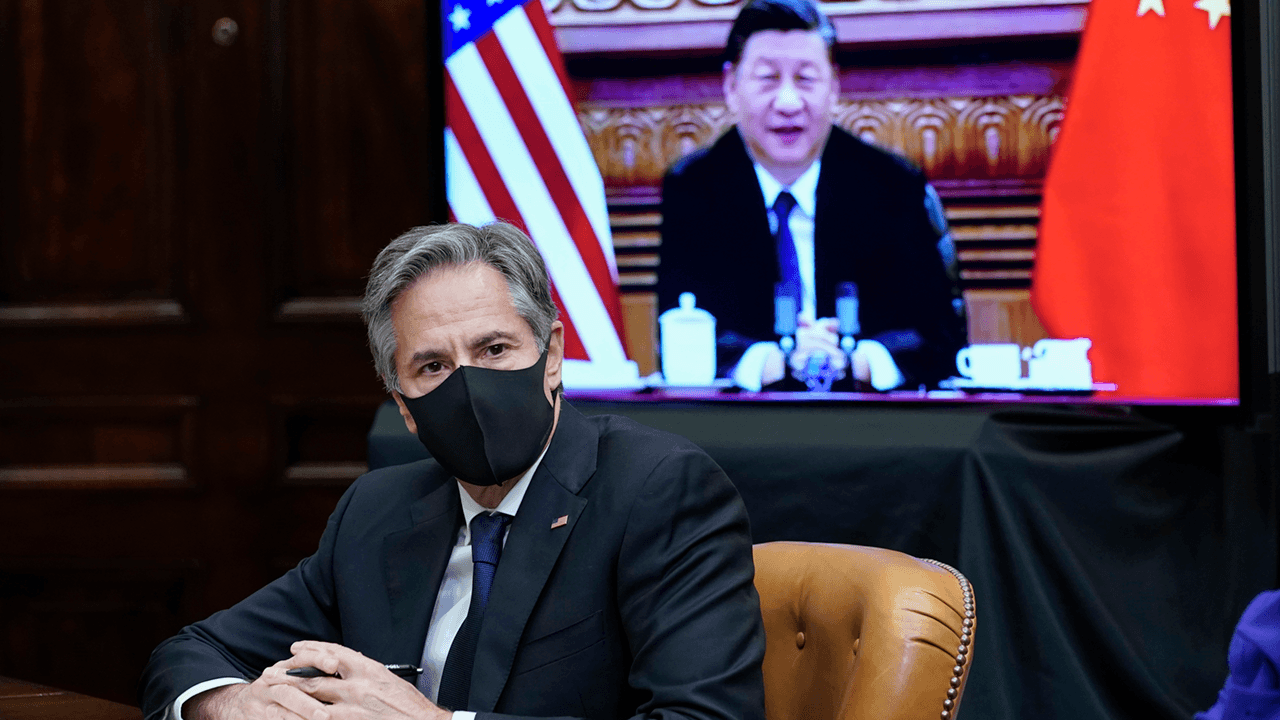 During the virtual meeting between the two leaders on Monday night, both Xi and Biden made a pledge to improve cooperation between China and the United States, but offered no breakthroughs in over three hours of conversation, the New York Times reported.

The call was initiated by the Biden administration to smooth over the two nations’ strained relationship and mitigate conflict in the Strait of Taiwan. China has ambitions to annex the sovereign island nation under its One China policy, which denies Taiwanese statehood.

During the meeting, Biden repeatedly suggested that it would be possible to avoid active military engagement with China despite the United States’ ongoing competition on other fronts.

According to the Times, Xi threatened Biden over Taiwan, warning that if America remains insistent on helping Taiwan pursue independence, it is “playing with fire, and if you play with fire, you will get burned.”

“China will have to take resolute measures if the ‘Taiwan independence’ separatist forces provoke, compel or even cross the red line,” Xi added.

Prior to the meeting on the weekend, China’s foreign ministry threatened U.S. Secretary of State Anthony Blinken that  “any connivance of and support for the ‘Taiwan independence’ forces undermine peace across the Taiwan Strait and would only boomerang in the end.”

On Taiwan, perhaps the most acute source of tension between the two sides, the White House said Mr. Biden “underscored that the United States remains committed to the ‘one China’ policy.” He also said that the U.S. “strongly opposes unilateral efforts to change the status quo or undermine peace and stability across the Taiwan Strait,” a signal to Beijing that it shouldn’t follow through on plans to take the democratically controlled island by force.

State broadcaster China Central Television said Mr. Biden offered reassurances that the U.S. would “not support ‘Taiwan independence’” and that it wouldn’t seek to change the Chinese system of government.

Despite more or less capitulating on the Taiwan issue, the White House claims that Biden stood up to his Chinese counterpart over human rights issues, and China’s questionable economic practices, which negatively impact American workers.

President Biden also underscored the importance of managing strategic risks. He noted the need for common-sense guardrails to ensure that competition does not veer into conflict and to keep lines of communication open. He raised specific transnational challenges where our interests intersect, such as health security. In particular, the two leaders discussed the existential nature of the climate crisis to the world and the important role that the United States and the PRC play. They also discussed the importance of taking measures to address global energy supplies. The two leaders also exchanged views on key regional challenges, including DPRK, Afghanistan, and Iran. Finally, they discussed ways for the two sides to continue discussions on a number of areas, with President Biden underscoring the importance of substantive and concrete conversations.