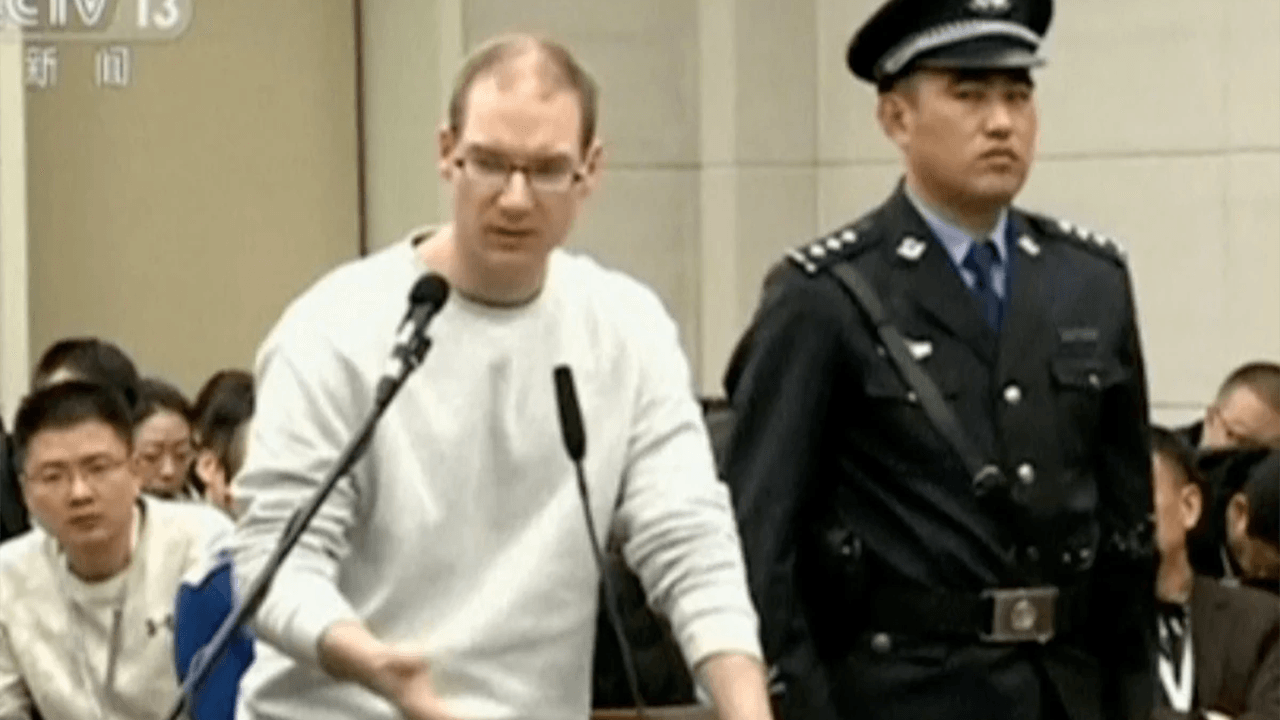 A Chinese court has rejected a Canadian drug convict’s appeal of a death sentence on Tuesday, in what appears to be an effort to coerce Canada into releasing a detained executive of tech giant Huawei.

Robert Schellenberg, who was accused of smuggling drugs, had his sentence increased from a 15-year prison term to a death sentence. The decision seemingly coincided with Huawei chief financial officer Meng Wanzhou’s arrest in Canada.

Meng Wanzhou was detained at Vancouver Airport in December 2018 on U.S. charges related to possible dealings with Iran.

“We oppose the death penalty in all cases, and condemn the arbitrary nature of Mr. Schellenberg’s sentence,” Canadian Foreign Minister Marc Garneau said in a statement following the verdict. Garneau said that Canada “strongly condemns China’s decision” and will continue to seek clemency for Schellenberg.

The Higher People’s Court of Liaoning Province in the northeast rejected Schellenberg’s appeal and sent the case to the Chinese supreme court for review, which is required by law before a death sentence is carried out.

“We condemn the verdict in the strongest possible terms and call on China to grant Robert clemency,” the Canadian ambassador to Beijing, Dominic Barton, told reporters. He criticized the penalty as “cruel and inhumane.”

Schellenberg was convicted of smuggling over 200kg of methamphetamine, according to the court. He was sentenced in November 2018 to 15 years and resentenced to death in January 2019 after a one-day retrial.

Canada, along with Australia and the U.S., is among a growing group of countries that face arrests of their citizens, trade boycotts, and other pressure from Beijing over political disputes.

The United States has warned its citizens of a “heightened risk of arbitrary detention” in China for purposes other than law enforcement.

China has rejected the suggestion the Schellenberg’s case is linked to Meng's case in Canada, though China has warned of unspecified consequences unless Meng was released. Chinese courts have a conviction rate of more than 99 per cent, with a conviction rate of 99.965% in 2019 and 99.969% in 2018.