Prominent Chinese dissident and artist Ai Weiwei warned that the current trend of political correctness has the United States heading towards totalitarian control. 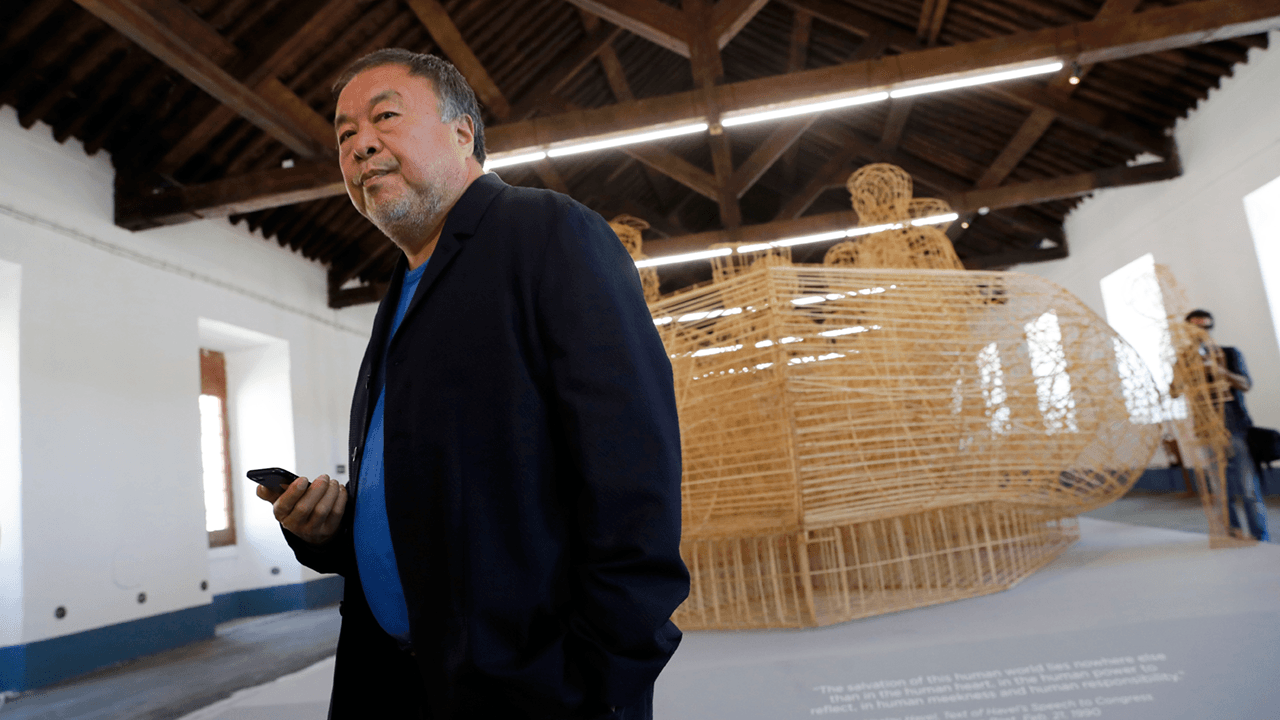 Famed Chinese dissident Ai Weiwei warns that Americans are already living in an authoritarian state, and that dangerous political correctness or “wokeism” is similar to Chairman Mao’s Cultural Revolution that took place a century ago in China.

The artist made his remarks during an interview on PBS’s Firing Line where he was asked by host Margaret Hoover about his book in which he described the directives of Chairman Mao during the Cultural Revolution, which would be distributed publicly every night, similar to how Trump reached his base through social media.

Hoover asked the artist if he saw Donald Trump as an authoritarian, to which he responded “I don’t,” and detailed how authoritarians require a system supporting their views.

Hoover asked him to elaborate on what he meant, prompting him to say that many things happening in the United States can be compared to the Cultural Revolution in China.

“Like people trying to be unified in a certain political correctness. That is very dangerous. You want to go deeper?” Ai Weiwei asked.

“Yeah, because actually, that was the next thing I was going to ask you about it,” the host continued. “So what kind of political correct extremism?”

“It’s very philosophical. With today’s technology, we know so much more than we really understand. The information become jammed. But we don’t really — and really have the knowledge, because you don’t work. You don’t — you don’t have to act on anything. You just think you’re purified by certain ideas that you agree with it. That is posing dangers to society, to an extreme divided society,” Ai Weiwei explained.

The artist suggested that the West has enjoyed material wealth for many years, and that it has become complacent with the state of the world and allowed China to become a “very powerful state.”

Ai Weiwei obtained prominence for his art, which is openly critical of the Chinese government’s poor human rights record.

As an activist, the artist investigated government coverups and corruption following the collapse of the 2008 Sichuan earthquake in China. In 2011, he was arrested by Chinese authorities for committing “economic crimes,” and detained for 81 days without charge.

The artist emerged as a disruptor of Chinese cultural development and came to be known as one of China’s most vocal political commentators, whose work criticizes the Communist Party's treatment of dissidents, Hong Kong’s pro-democracy activists, and others.