In addition to the focus on China, the director also unveiled a new position at the CIA for Chief Technology Officer and the formation of the Transnational and Technology Mission Center. 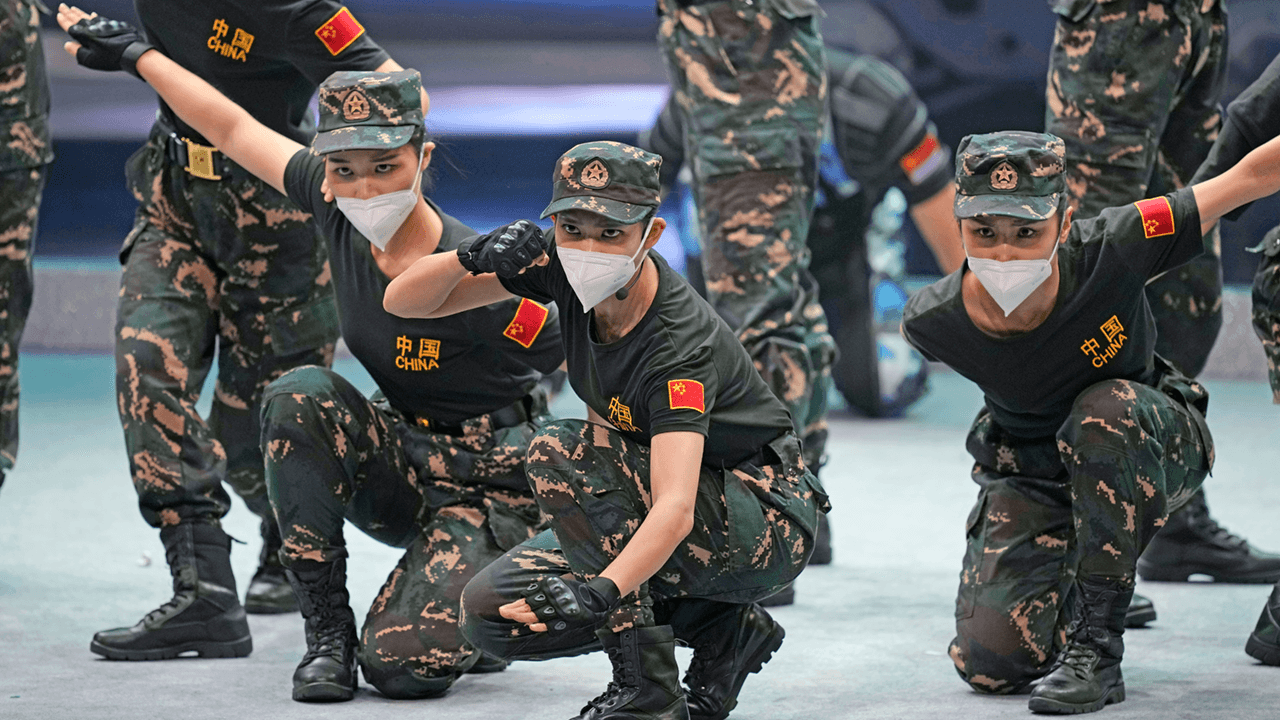 The Central Intelligence Agency (CIA) announced on Thursday the formation of two new Mission Centers, one of which is focused on the continued threat by the communist Chinese government, and the other on technological developments.

CIA Director William Burns announced in a CIA blog that adjustments are being made to the agency’s organizational structure to address “current and future national security challenges.”

“Director Burns announced the formation of a China Mission Center (CMC) to address the global challenge posed by the People’s Republic of China that cuts across all of the Agency’s mission areas,” the agency stated. “Emphasizing that the threat is from the Chinese government, not its people, Director Burns explained that the new mission center will bring a whole-of-Agency response and unify the exceptional work CIA is already doing against this key rival.”

“CMC will further strengthen our collective work on the most important geopolitical threat we face in the 21st century, an increasingly adversarial Chinese government,” Director Burns said.

The CIA director said that the development of the two new mission centers will not get in the way of its focus on other important threats, including Russia, North Korea, Iran, and emergent terrorist threats.

It may come as a shock to many political observers to know that the CIA did not consider China’s threat to world stability to be as important as any challenge posed by Russia and the other aforementioned threats, until now.

The CIA website describes the mission centers as working “closely with all Agency elements to meet national security challenges and “bring together a full range of operational, analytic, support, technical, and digital capabilities.”

“Officers from each directorate work together as one to address present and future threats,” the description adds. “Today, there are almost a dozen Mission Centers focusing on regional and high-priority issues.”

In addition to the focus on China, the director also unveiled a new position at the CIA for Chief Technology Officer and the formation of the Transnational and Technology Mission Center. The tech center will be used to “address global issues critical to US competitiveness—including new and emerging technologies, economic security, climate change, and global health.”

In order to bolster the ranks of the CIA, Burns said there will be adjustments to the agency’s recruitment process to reduce the amount of time it takes applicants to join the CIA. In addition, the agency is also introducing the CIA Technology Fellows Program to “bring promising exports to CIA for one to two years of public service.”

According to a bipartisan report last year issued by the House Intelligence Committee, China’s technological advances threatened to erode any advantage possessed by the United States, and called on intelligence agencies to immediately “realign” resources dedicated to competing against Chinese interests.