The hospital stated that they 'vaccination is an important component to ensure the safest approach and optimal outcomes for donors.' 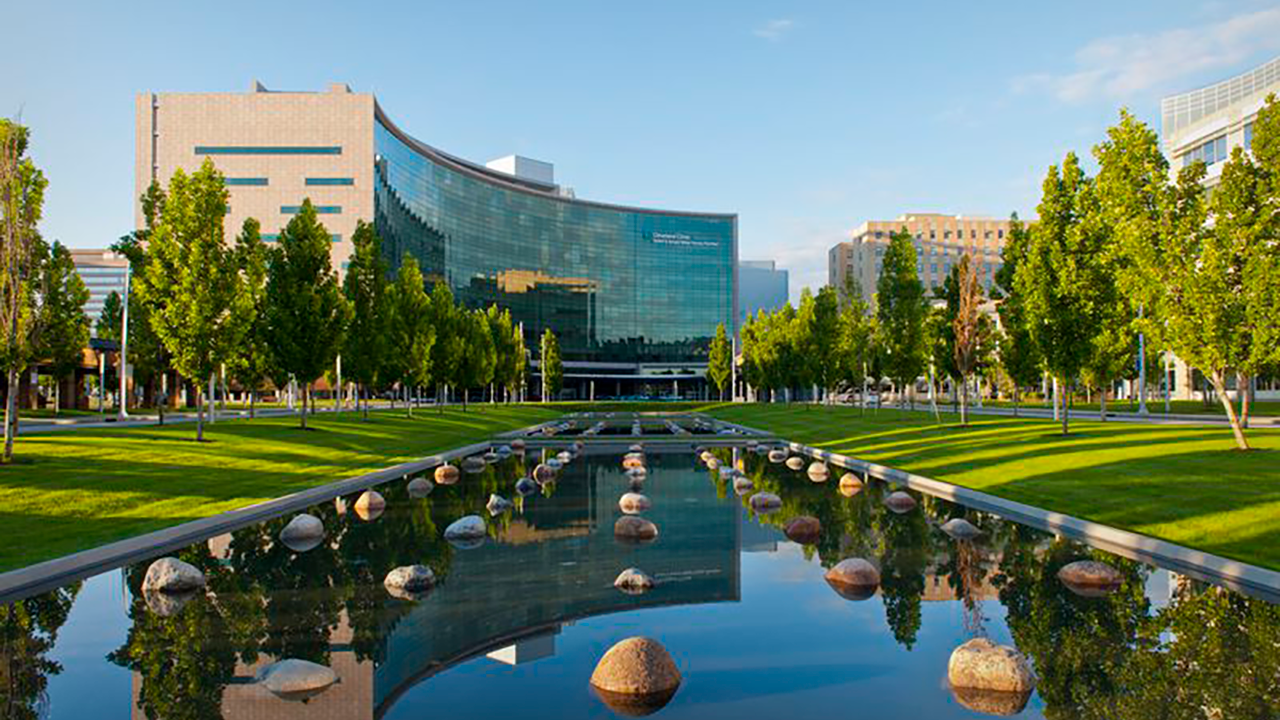 A Cleveland hospital is refusing to provide a nine-year-old body with a life-saving kidney transplant because his father refuses to take the COVID-19 vaccine.

The Epoch Times reports that Dane Donaldson was the perfect donor match for his son Tanner in 2018 before the onset of the pandemic. However, because transplanted kidneys from live donors only last for a limited period of around 20 years, the Donaldson family decided to delay the procedure.

Four years later, the Cleveland Clinic Children’s Hospital is refusing to perform the operation because Dane is unvaccinated.

“Individuals who are actively infected with COVID-19 have a much higher rate of complications during and after surgery, even if the infection is asymptomatic,” the hospital stated.

Donaldson, who works in the insurance industry and declined to get vaccinated for religious reasons, said he has refused the jab because he has seen a large number of clients becoming critically ill following the jab.

“I asked them in that car accident victim, would you vaccinate him on the way to the hospital to rip his kidney out and they said ‘no,’” Donaldson said in an interview with the Epoch Times.

“A live donor is the best donor for kidneys,” he added. “But they’ll take a kidney from a deceased person not vaccinated, it makes no sense.”

Donaldson said that he promised to sign a waiver protecting the hospital from liability should either he or his son contract COVID, but the hospital has refused to perform the surgery.

“We continually strive to minimize risk to our living donors, and vaccination is an important component to ensure the safest approach and optimal outcomes for donors,” said the hospital.

Donaldson told the publication that he has now been forced to look for another hospital to perform the procedure. He may be out of luck as many hospitals across the United States and other western countries have adopted the “no jab, no transplant,” policy as the Cleveland Clinic.