Bankas, who frequently parodies political leaders and makes jokes about COVID restrictions, has now had his account suspended without reason. 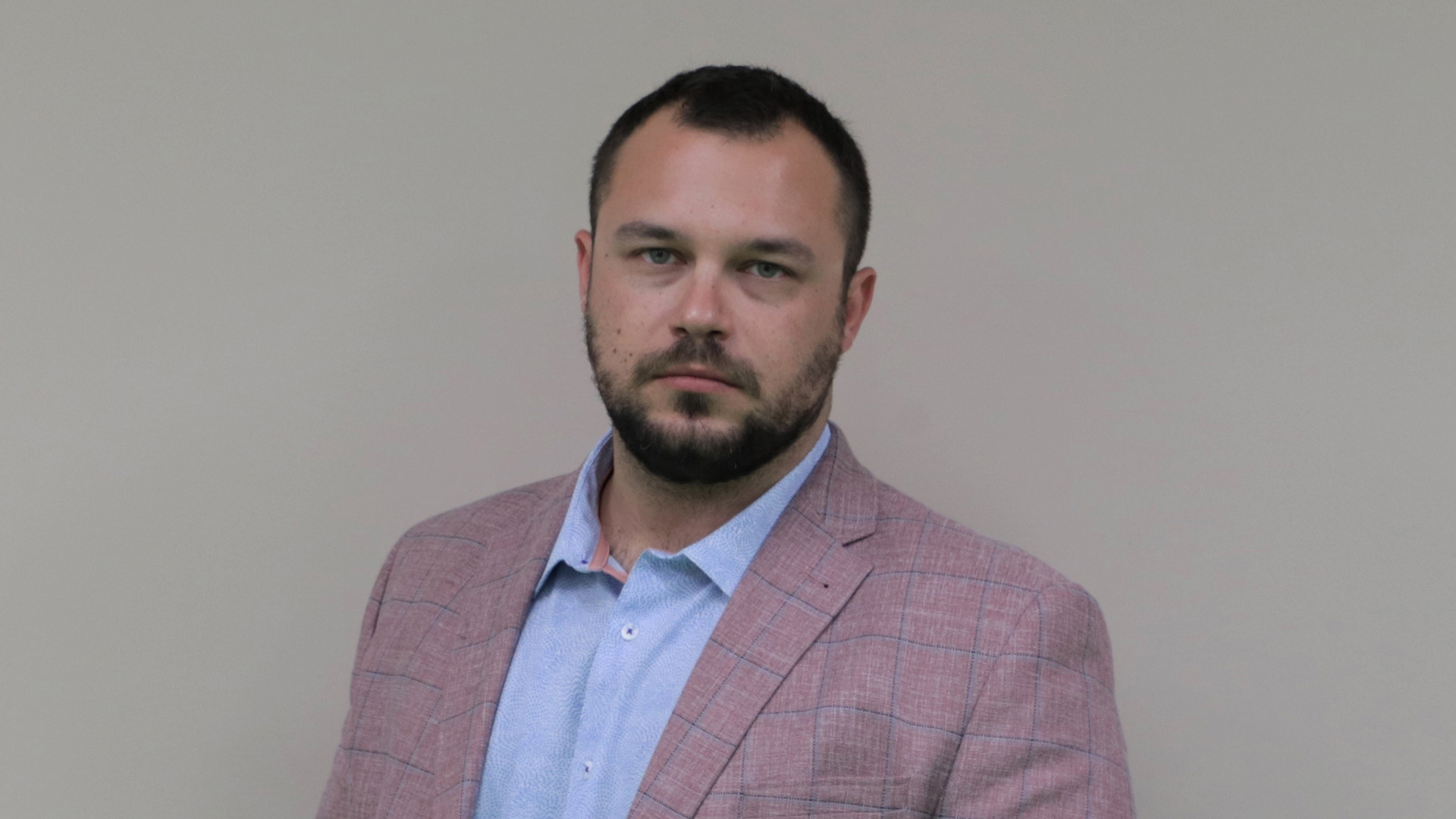 “None” was the response provided from the Toronto-based comic to Rebel News when asked if he had been given a reason by the popular platform.

Bankas, who is popular for his sketches and parodies surrounding politics, lockdowns, and other COVID-related topics certainly hasn't made any establishment friends with his voice-over work that mocks speeches by political figures such as Theresa Tam, Justin Trudeau and Premier Doug Ford.

Bankas received an email from Instagram, stating that he must prove that he is the owner of the account, but no other instructions/details regarding his suspension were given.

Ben Bankas is noted as the first comedian in Canada to hold comedy shows during lockdowns, hosting shows outdoors, which resulted in both large turnouts but also large fines for social gatherings.