Remember how once upon a time (well, last summer, actually), Conservative Party of Canada leader Erin O’Toole was the pro-free speech/anti-cancel culture guy? Well, that was when he was vying for the Conservative leadership, back when he was merely “Mr. O’Toole,” rather than, “Leader of the Official Opposition O’Toole.” Because a not-so-funny thing happened to Erin on the way to Parliament Hill: he did a complete one-eighty.

Now O’Toole is all about espousing anti-free speech and being pro-cancel culture. Examples: giving the boot to MP Derek Sloan. Demoting star MP Pierre Poilievre. And whereas once he had plenty of time to be interviewed by Rebel News staff, now the Rebel is media non grata. Meanwhile, O’Toole, much like his predecessor Andrew Scheer (who was responsible for ousting Maxime Bernier), shamelessly sucks up to the mean girls in the Media Party.

Come to think of it, these days, there really isn’t much of a difference between Erin O’Toole and Andrew Scheer. In fact, I think I’ll start referring to the new CPC leader as Erin O’Scheer, actually…

The latest example of Erin embracing cancel culture? He actually cancelled the Conservative Party of Canada memberships of Henry and Herbert Hildebrandt, the father and son duo at The Church of God in Aylmer, Ont.

Wow, and what crime did the Hildebrandts commit to deserve this? Drug dealing? Assault and battery? Exceeding the speed limit?

Nope, Herbert Hildebrandt says he merely applied for a delegate spot for the Conservative Party of Canada convention. And he was planning to submit a resolution that would proclaim churches as being essential.

Whoa! Faster than one could say, “God bless,” the Hildebrandts had their party memberships terminated! No tangible reason was provided by Erin O’Scheer, but apparently going to bat for places of worship during the Wuhan virus pandemic is “conduct unbecoming of a party member,” notes Herbert.

Check out my full interview with Herbert Hildebrandt. By the end, you will probably ask yourself the same question I posed at the beginning: whatever happened to Erin O'Toole on his way to becoming party leader? 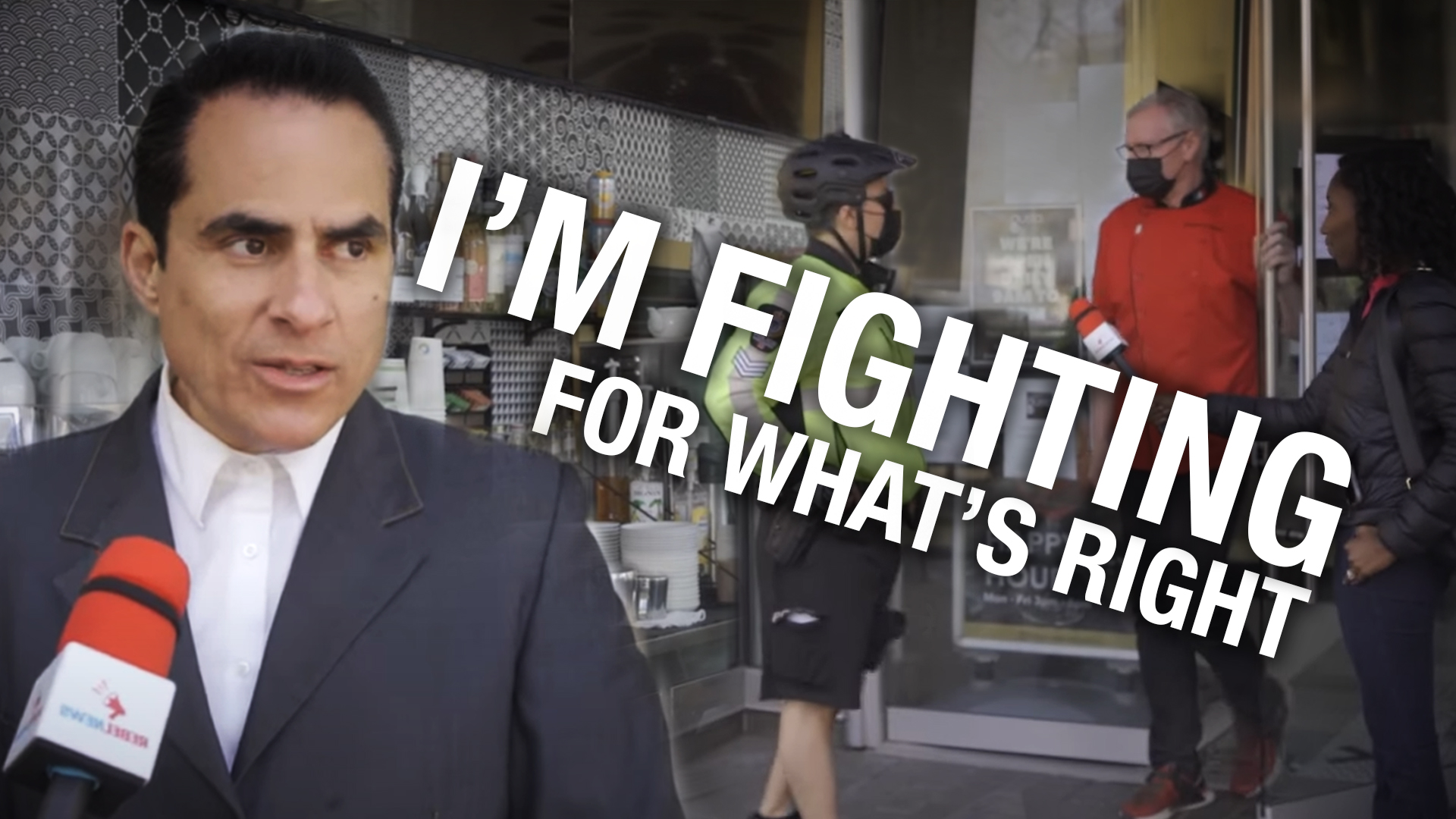