We have a wild Fight the Fines case to share today. This was one of the craziest interviews ever, because the police showed up in the middle of it!

This explosive interview was with Michael Van De Weghe, an independent photojournalist and public location auditor who, like Rebel News, tells the other side of the story. Michael follows leads that the mainstream media won’t touch, and as you know from watching Rebel News, this kind of work can get you in hot water.

Michael received a ticket for breaking the stay-at-home order when he attended, and filmed, an anti-lockdown rally. The police showed up at his house while he was cooking dinner for his family to serve him with the ticket.

Then, several weeks later, while he and I were on a video call discussing this ticket, the police showed up AGAIN to serve him with a summons to appear in court in relation to another incident.

Michael is a highly intelligent person — when he says he knows the law, and works within it, I believe him. So if he’s not breaking the law, why is he being targeted? Is it because he has a camera and likes to point it where the government says it doesn’t belong?

Our legal coordinator Jenna Little sat down with me to talk about Michael’s case. She believes Michael has just as much of a right to work, as say, any reporter. She is looking forward to fighting to get Michael’s ticket dropped.

Your generous gift will go directly to the registered Canadian charity The Democracy Fund, who will use it to pay for legal defence for people like Michael who have received COVID-related fines and charges. 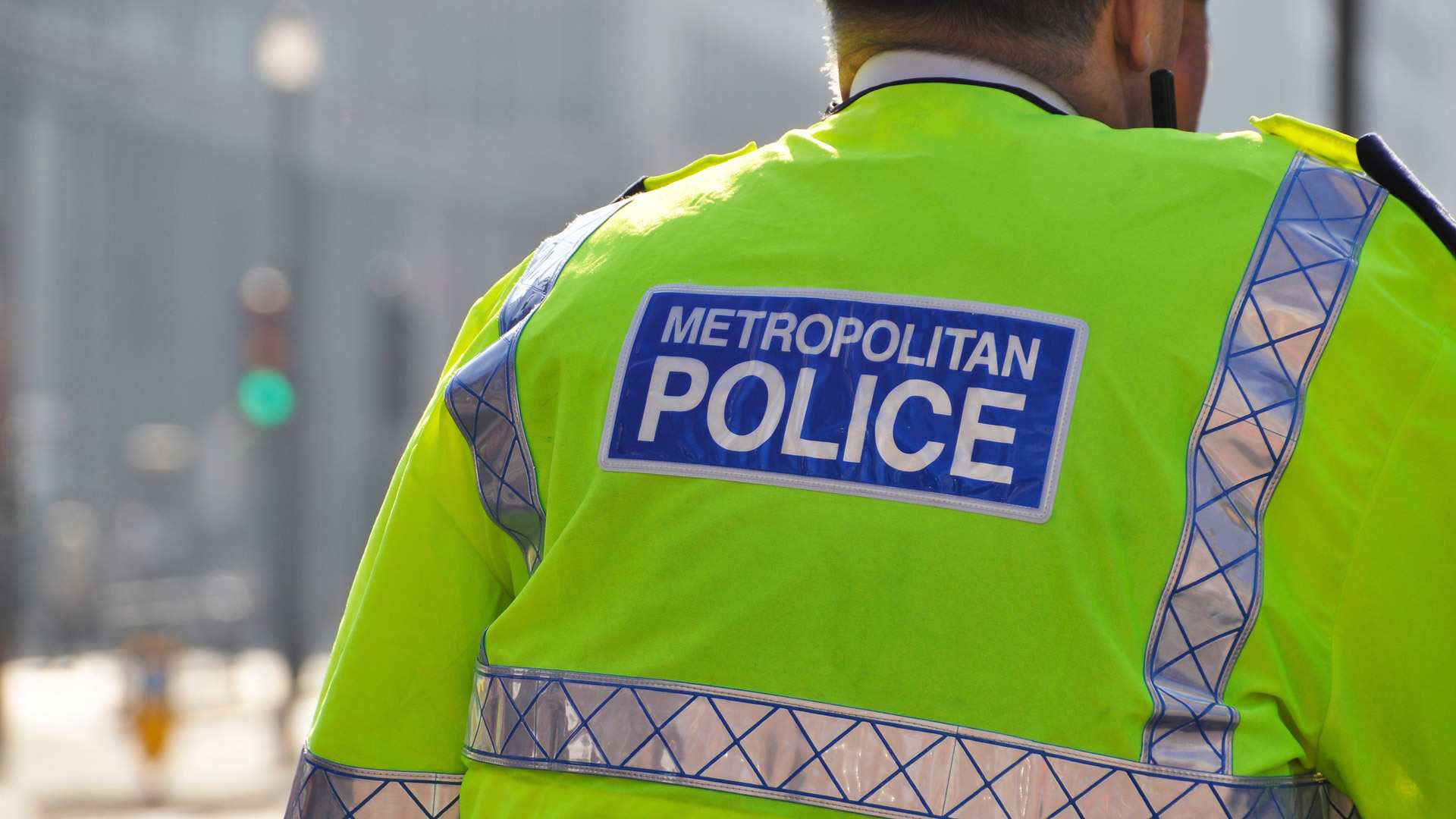