Could take “many, many” more vaccine mandates to end pandemic, Fauci says

Dr. Anthony Fauci said that if more people are not persuaded to get vaccinated by messaging from health officials and “trusted political messengers” then it will be necessary to see new mandates from schools and businesses. 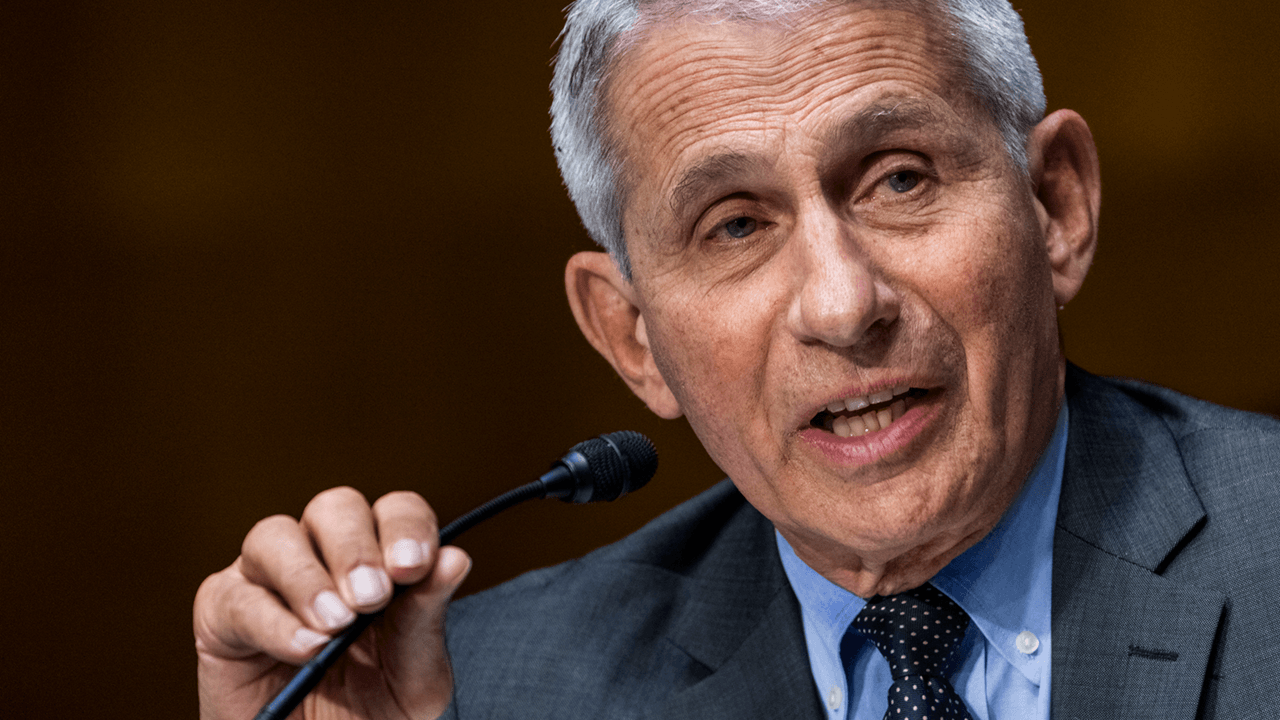 On Monday, National Institute of Allergy and Infectious Diseases Director and White House adviser Dr. Anthony Fauci stated that he supports a vaccine mandate for domestic air travel, and said that it may take “many, many” more vaccine mandates to end the pandemic.

Fauci said that if more people are not persuaded to get vaccinated by messaging from health officials and “trusted political messengers” then it will be necessary to see new mandates from schools and businesses.

"I believe that's going to turn this around because I don't think people are going to want to not go to work or not go to college ... They're going to do it," Fauci told CNN's Jen Christensen at the Association of LGBTQ Journalists’ convention on Sunday, CNN reported. "You'd like to have them do it on a totally voluntary basis, but if that doesn't work, you've got to go to the alternatives."

Fauci said the combination of the spread of the Delta variant and people who refuse to take the vaccine are putting the United States in a “very difficult period.”

Currently, only 63 per cent of Americans eligible to receive the vaccine are fully vaccinated. Health officials like Fauci want more Americans to follow suit to control the spread of the virus.

Some airlines, including United Airlines, Frontier, and Hawaiian, have required employees to be fully vaccinated. The requirement does not extend to travellers.

Cruise lines, the Washington Post reported, have vaccine requirements for crew and the vast majority of passengers.

“I would support that if you want to get on a plane and travel with other people that you should be vaccinated,” he said, Forbes reported.

In August, Fauci said that “you’re not going to see a central mandate coming from the federal government, but you’re going to see more universities, colleges, places of business, who once they get the cover of an officially approved vaccine, they’re going to start mandating vaccines.”

Like Fauci, Biden has since reversed his position, last week instituting a mandate requiring all federal employees, except for U.S. Postal Service workers, to receive the COVID-19 coronavirus vaccine. Biden’s federal mandate also requires all companies who employ more than 100 employees to institute weekly COVID tests or require their employees to be vaccinated, as detailed by Rebel News.