The story that has been told and generally accepted about the origins of COVID-19 is not true. Where did the virus that causes this disease come from? And equally important, when precisely did it arrive in Canada?

I have obtained secret military documents distributed from the highest ranks of the Canadian Armed Forces in an attempt to cover up a scandal of global proportions. The document, titled “Potential exposure to 2019 Novel Coronavirus during 7th military world games in October 2019 in Wuhan, Hubei Province China,” was written by Canada’s Surgeon General, A.M.T. Downes, Major General.

Downes's position reports to and obeys Trudeau’s defence minister, Harjit Sajjan. A handful of weeks after sending out this gaslighting letter to every Canadian soldier who was in Wuhan for the Military Games, Major General Downes resigned.

I am going to share with you every crucial detail of this letter, along with an exclusive interview with a senior Canadian Armed Forces soldier. In order to protect the safety and identity of the brave soldier who came forward with this information, we have replaced their voice with a voice actor.

Our source details Canada’s coverup response to a critical pneumonia outbreak in a contingent of 176 Canadian soldiers stationed in Wuhan, over two months before the People’s Republic of China reported outbreaks in the same city, but just a few weeks before the first officially recognized case on November 17, 2019.

While the contingent was returning to Canada on a Polaris jet, one third of the members were quarantined in the back of the plane. They were perhaps the first Canadians to ever quarantine from the Wuhan Virus. Strangely, upon return to Canada, the senior ranks of the armed forces decided to end the quarantine of the soldiers and send them back to their homes across the country.

Naturally, the government decided to cover it up. When soldiers started asking to be tested, the answer was no. See, if several dozen Canadian soldiers tested positive for COVID-19 antibodies in January 2020, having been infected in October 2019, the Chinese would be in very, very hot water. Irrefutable proof that they had lied about the origins of the virus.

The letter was sent out on Jan. 22,  around the time the Canadian government realized the Wuhan Virus crisis was going to be taking up all of the air in the room for a very long time. While Dr. Theresa Tam, the chief medical officer of health was telling Canadians to calm down and quit being racist to the Chinese, the military was scrambling to contain this news.

“We are not aware of any 2019 NCOV cases among CISM MWG participants,” the letter read.

“We are confident that the number of suspected 2019 NCOV cases as well as the number of countries reporting suspected cases will increase in the next 30 days. The increase in case count will continue to generate significant media attention and public concern particularly as travel peaks during the first week of February due to the Chinese New Year.”

The military, in consultation with political leadership, refused to test the critically sick soldiers for COVID-19, which might explain why they were not aware of any confirmed COVID cases, when the contingent was swept by extreme cases of pneumonia.

The first COVID-19 case that journalists have been able to confirm was a 55-year-old man on November 17. He could have been infected 14 days prior to that, meaning the first confirmed infection could have been as little as five days after the final departure of athletes from Wuhan. Trudeau wants us to believe that our soldiers were just infected by some other random virus in Wuhan, causing critical pneumonia and year-long coughing.

Why do you think the Canadian government decided to hide this secret? To ignore the geopolitical implications of upending the Chinese state-sanctioned narrative? Even worse, why would they refuse to give Canadian soldiers access to the best healthcare available?

Our soldiers are putting their lives on the line for Canada, and Trudeau is too scared to give them a COVID test? Anything to protect his Chinese friends, I suppose.

Read the documents for yourself below: 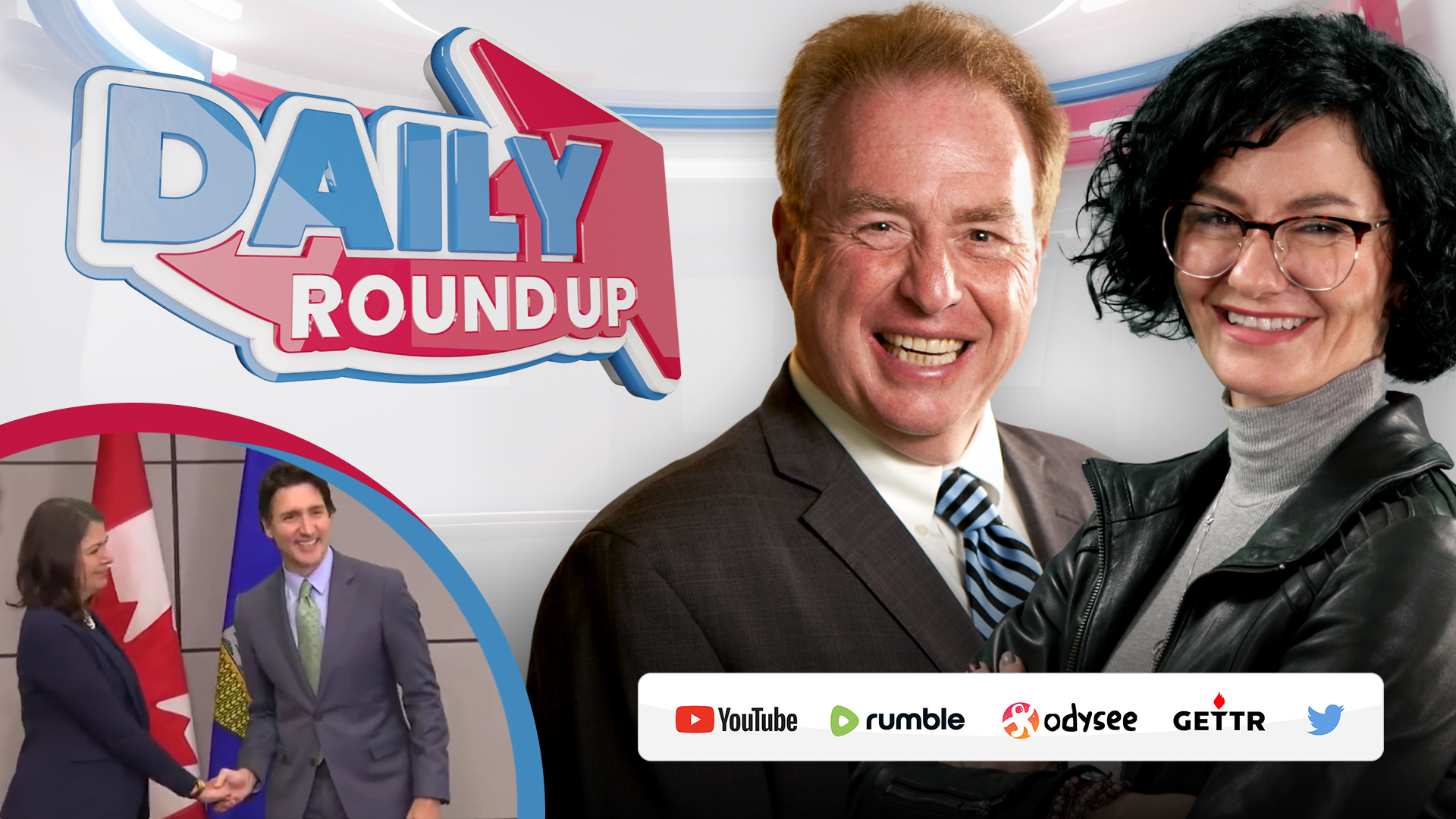 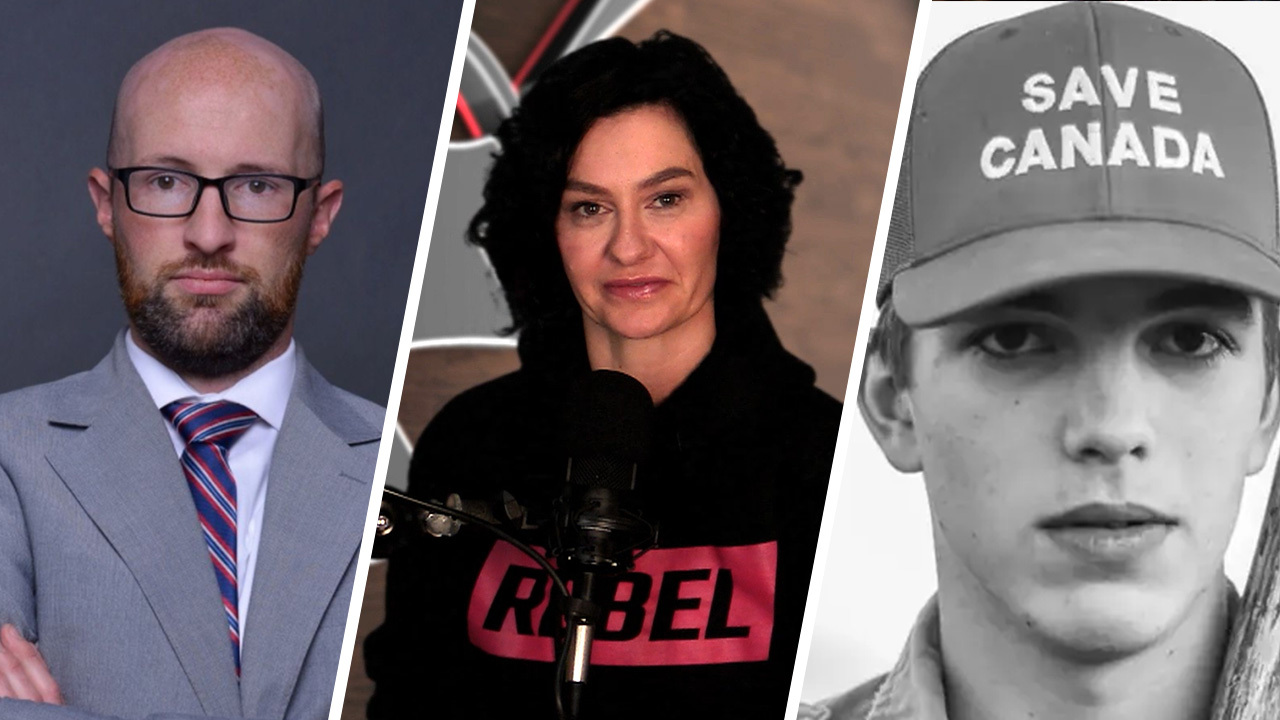 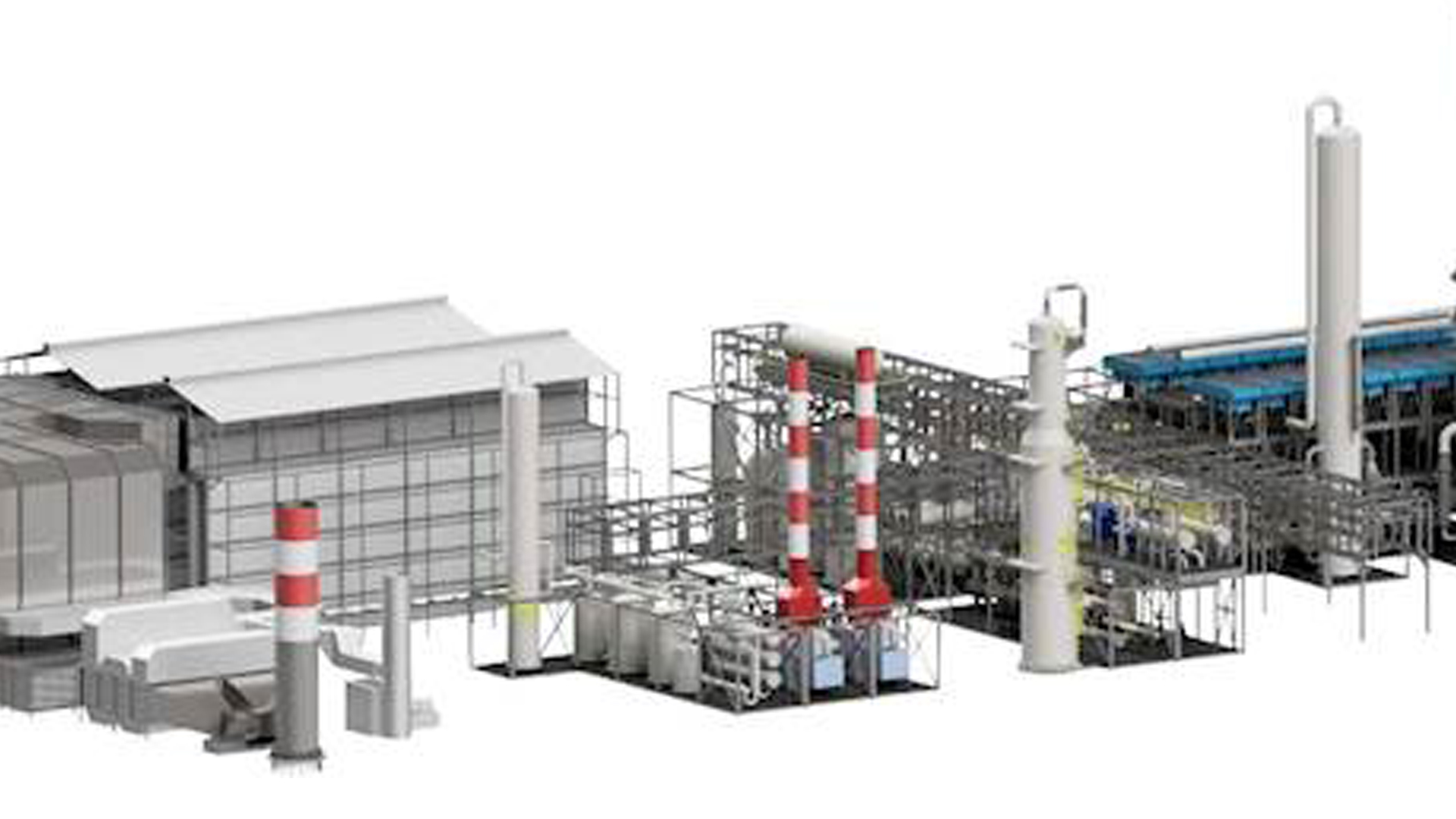 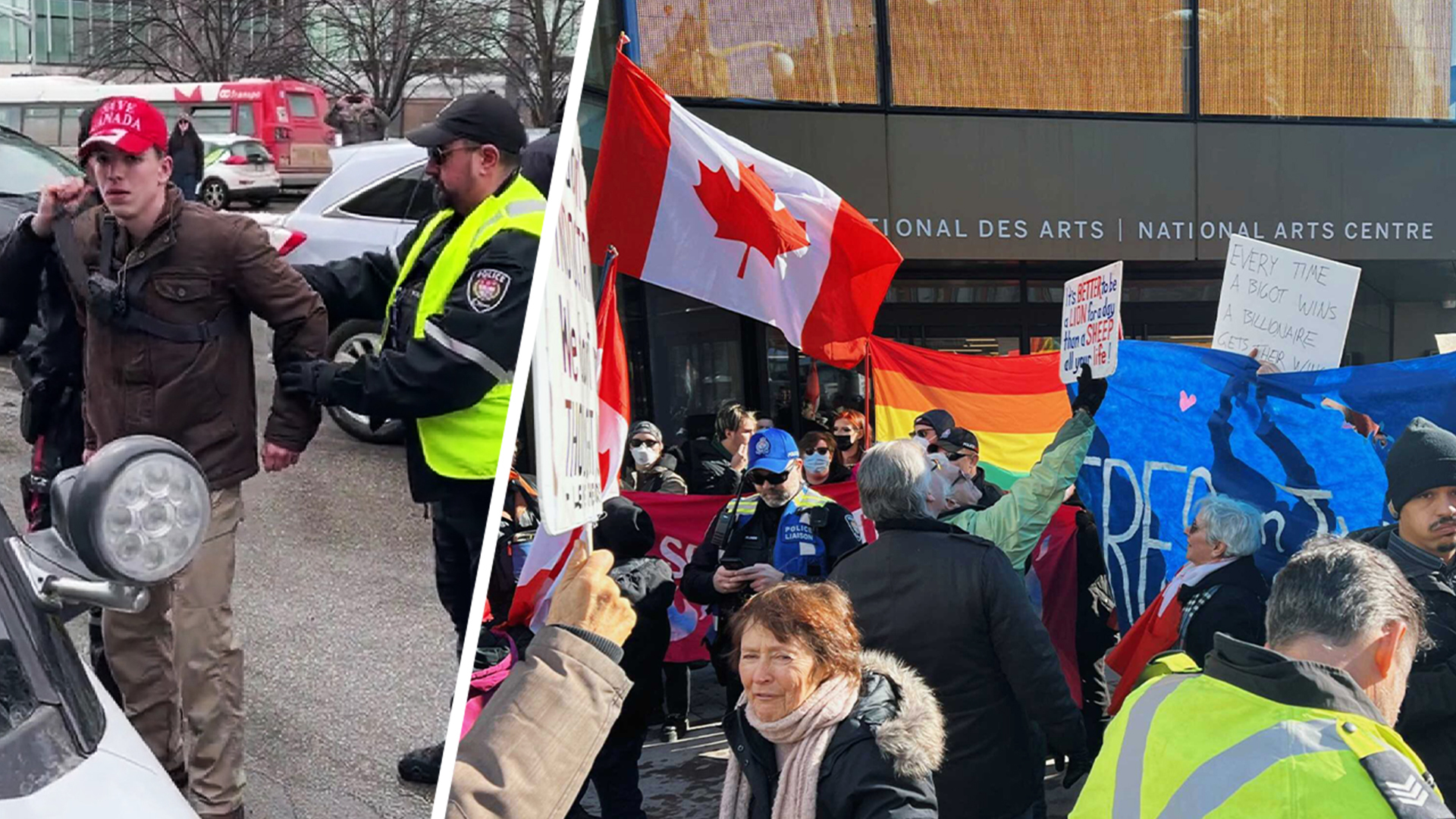