'When politics interferes with sport, the result is not good,' said the tennis star. 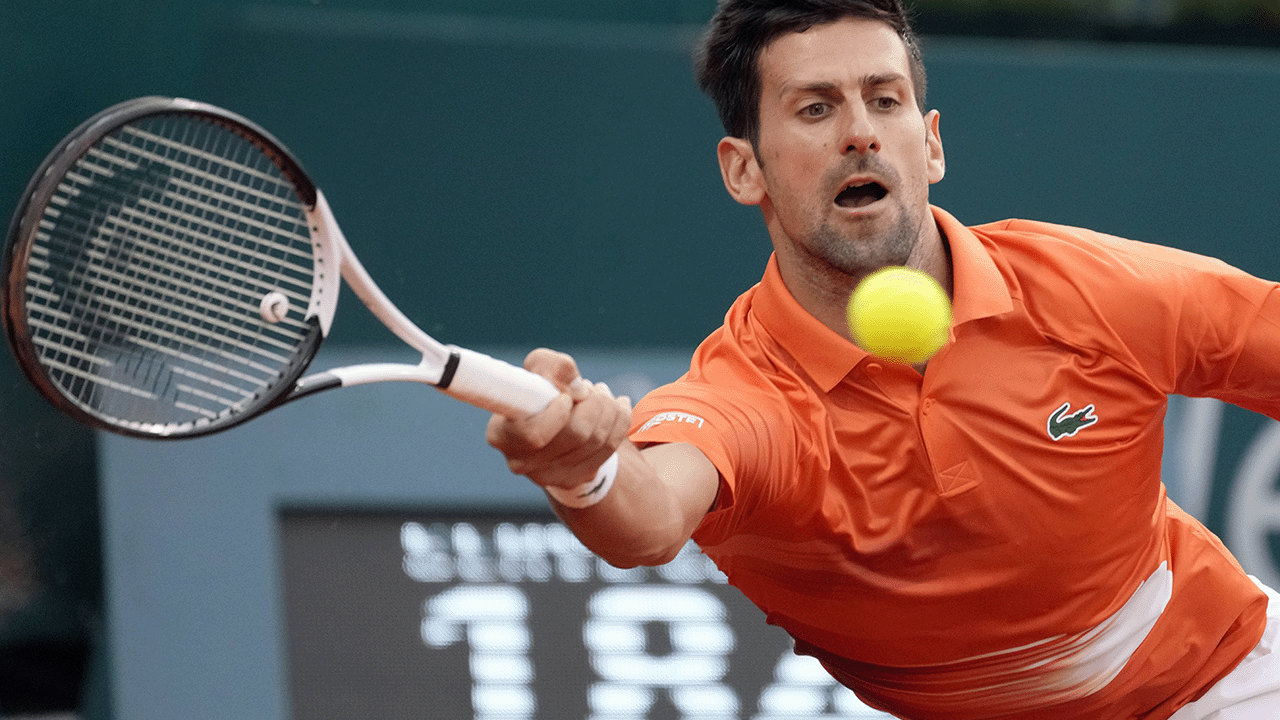 The world’s number one tennis player, Novak Djokovic, has slammed Wimbledon’s ban of Russian and Belarusian players as “crazy,” speaking out against the politicization of sports.

As reported by Rebel News, Wimbledon organizers confirmed Wednesday that Russian and Belarusian players would not be getting invited to this year's Grand Slam tournament over the war in Ukraine. The players, who were previously told to denounce Russian President Vladimir Putin and the invasion, were subsequently banned from participation.

Russian world number two Daniil Medvedev and Belarusian women’s world number four Aryna Sabalenka are going to miss the event when it begins at the end of June.

In response to the decision, Djokovic said that he firmly rejects the political interference with the sport.

“I will always condemn war, I will never support war being myself a child of war,” said Djokovic on the sidelines of the Serbia Open, Sky News reported.

“I know how much emotional trauma it leaves,” he added. “In Serbia, we all know what happened in 1999. In the Balkans, we have had many wars in recent history.”

“However, I cannot support the decision of Wimbledon, I think it is crazy. When politics interferes with sport, the result is not good,” said the tennis star, who was previously the subject of controversy when his travel visa was rejected by the Australian government due to his refusal to submit himself to the COVID-19 vaccine.

Wimbledon organizers the All England Lawn Tennis Club attempted to justify the ban on Russians and Belarusians claiming it would be “unacceptable for the Russian regime to derive any benefits from the involvement of Russian or Belarusian players with The Championships.”

However, they added that the decision could be reversed “if circumstances change materially between now and June.”