Following the show's release in September, Netflix, which originally added an 'LGBTQ' tag to 'Dahmer – Monster: The Jeffrey Dahmer Story,' removed it after numerous people complained to accuse the network of homophobia. 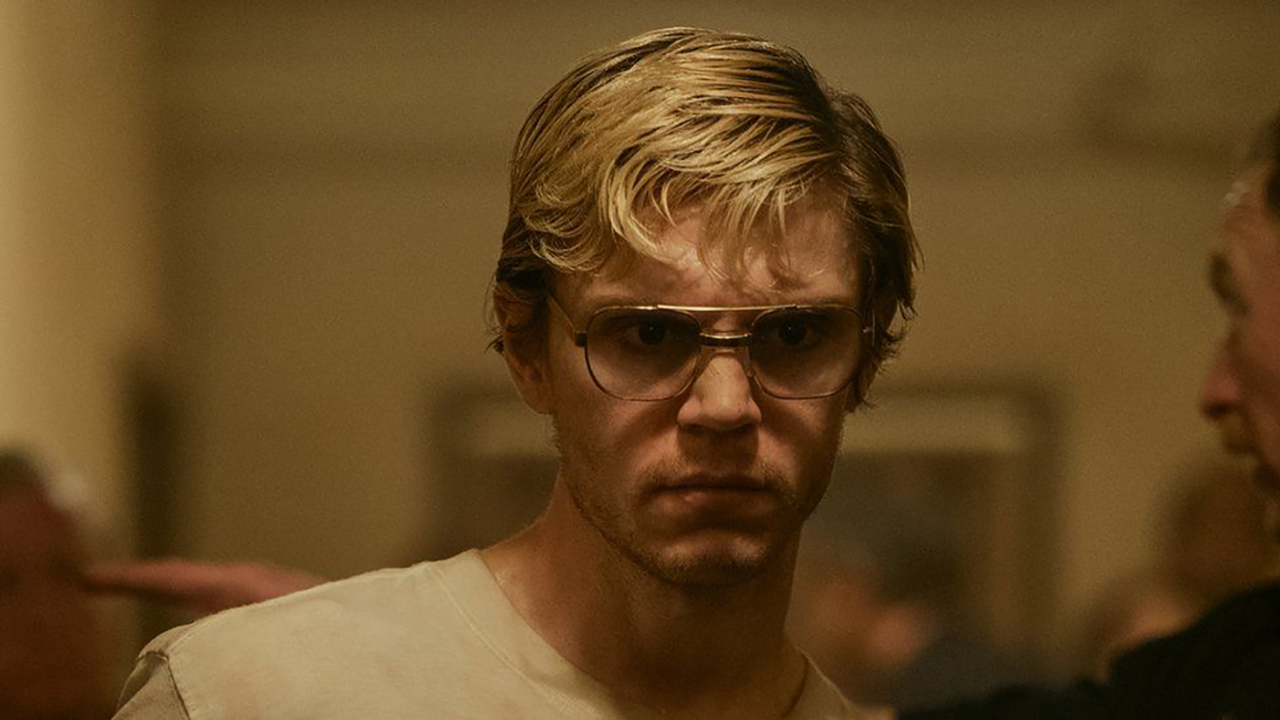 The co-creator of Netflix’s Dahmer, Ryan Murphy, slammed the streaming service for caving to criticism over the show.

Following the show's release in September, Netflix, which originally added an “LGBTQ” tag to “Dahmer – Monster: The Jeffrey Dahmer Story,” removed it after numerous people complained to accuse the network of homophobia.

Jeffrey Dahmer was one of America’s most prolific serial killers, whose victims were mostly young black men, some of whom were gay.

In an interview with the New York Times, Murphy criticized Netflix for removing the LGBTQ tag from his show, claiming Netflix officials told him specifically they cut the tag due to the backlash they received.

“The rule of my career has been: The more specific you are, the more universal you can become,” he said.

“I also don’t think that all gay stories have to be happy stories,” explained the director. “There was a moment on Netflix where they removed the LGBTQ tag from ‘Dahmer,’ and I didn’t like it and I asked why they did that, and they said because people were upset because it was an upsetting story. I was, like, ‘Well, yeah.’”

“But it was a story of a gay man and, more importantly, his gay victims,” Murphy said, adding that he told the story to highlight how Dahmer was able to get away with victimizing so many young black men due to the privilege afforded to him by his race.

“Mr. Murphy said he did the story to shed light on the racism and homophobia that pervaded the case, at the victims’ expense, and because ‘it was the biggest thing I’ve ever seen that really sort of examines how easy it is to get away with things with the white privilege aspects,’” the New York Times reported.