The incident occurred on May third, when Isaiah Lee charged onto the stage, evading security and tackling Chappelle before attempting to escape. 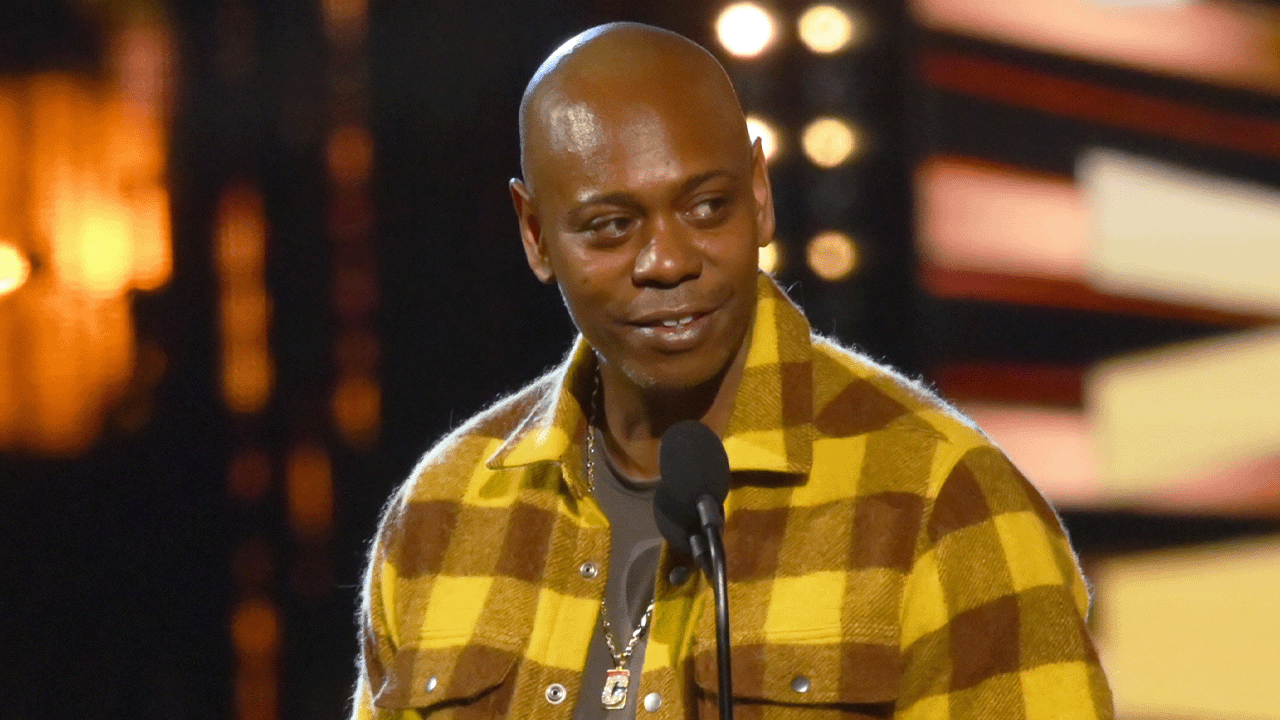 On Wednesday, Isaiah Lee, 24, was sentenced for his attack on Dave Chappelle during the comedian's performance at the Hollywood Bowl. After pleading "no contest" to two misdemeanor counts, Lee was sentenced to 270 days in Los Angeles County jail.

The incident occurred on May 3, when Lee charged onto the stage, evading security and tackling Chappelle before attempting to escape. Chappelle's friends were able to take the attacker down, breaking his arm in the process.

The idiot getting beaten down after attacking Dave Chappelle at Hollywood Bowl pic.twitter.com/Ft0FIUyjWv

At an after-party, Chappelle joked that fellow comedian Jon Stewart had been a part of the group attacking the suspect. “I felt good my friends broke his arm. I felt good, how bad does a n***** have to be that Jon Stewart would stomp him!” he said.

As reported by the Rebel, Chappelle remarked that he was attacked by a “trans man.”

Los Angeles County Deputy District Attorney Jonathan Hatami disagreed with Gascon's decision, saying, “Anyone who arms themselves with a deadly weapon, in this case a knife, and violently attacks an innocent person, famous or not, should be charged accordingly.”

The weapon Lee allegedly carried — a replica gun with a blade attached to it, but was never taken out to harm Chappelle — will be destroyed.

Since becoming the ire of the transgender community, Dave Chappelle has continued to double down on making jokes about trans activists. In his October 2021 Netflix special, Chappelle stated plainly that “gender is a fact,” and defended Harry Potter author J.K. Rowling against the attacks by trans activists.