Declining tolerance by the vaxxed for the unvaxxed is “about where I am right now”, remarked Education Minister Dominic Cardy during a press briefing on COVID-19. 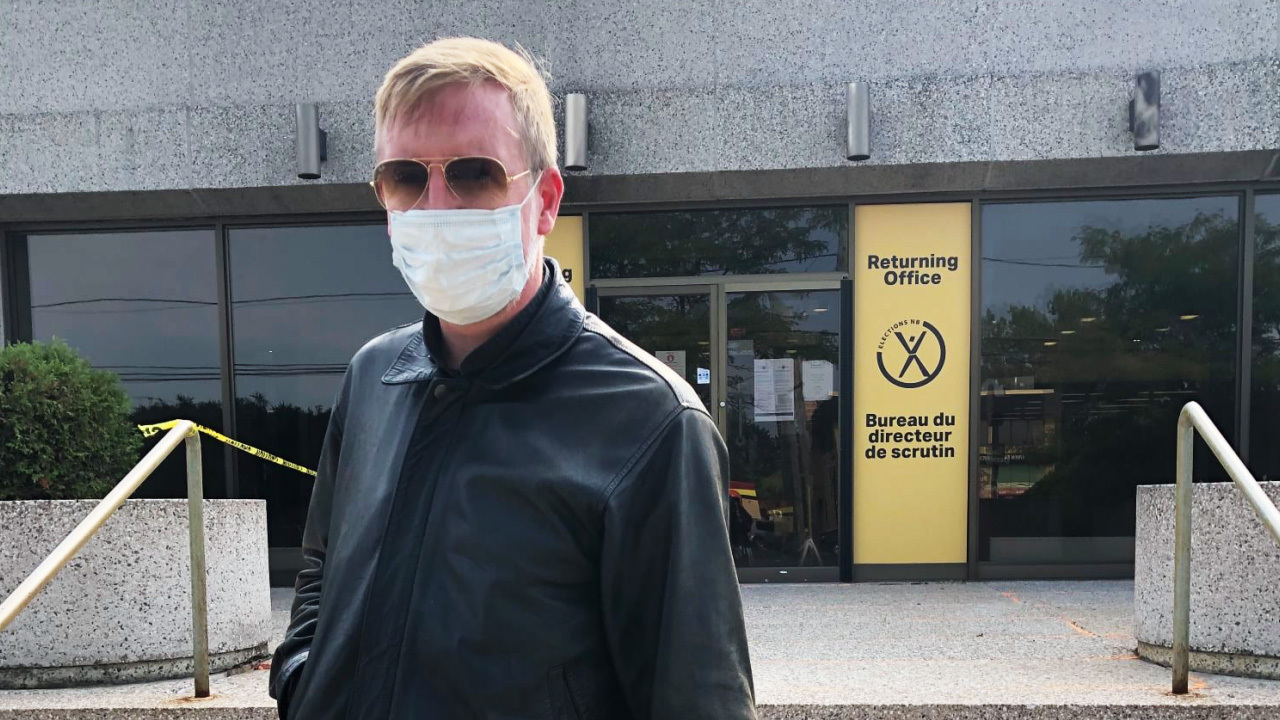 New Brunswick's education minister told media that there's going to be a “decline in tolerance” by the vaccinated towards those who “endanger the lives of the people around them,” in a press conference earlier this afternoon.

Minister Dominic Cardy made the remarks today, where he followed his threat of declining tolerance with a comment that “that's about where [he's at] now” while addressing media alongside Progressive Conservative Premier Blaine Higgs and the province's chief medical officer of health, Dr. Jennifer Russell.

Declining tolerance by the vaxxed for the unvaxxed is “about where I am right now”, remarked Education Minister Dominic Cardy during a press briefing on COVID-19.

In response to a question on convincing parents to get vaccinated, Cardy said, in part:

When it comes to the adults — I've followed this file for many many years. And I don't know the answer to that question. We've seen a year and a half of the pandemic ravaging the world and killing millions of people. We've seen clear evidence of the dangers of COVID-19. We've seen people in the news, journalists and others who spread misinformation about COVID themselves get sick and die of the disease, sometimes writing out their last note saying they wish they'd got vaccinated because they could no longer speak because they're on a ventilator.

All I can do is ask them, beg them to look at the science, to remember that things that they see on the Internet are not necessarily going to be the truth, and to look, and to try and see if they can find it within themselves to open their hearts and minds to the knowledge and expertise that people who have spent decades of their lives working to try and protect us have brought to this world, with the vaccines, the science around it. And I'd ask them to do that.

In August, Higgs announced mandatory vaccinations for public sector workers, saying that the problem was that people are procrastinating in taking the shot.