According to a newly-released set of recommendations for the Canadian Armed Forces, 'some churches' exclusion of women from their priesthoods violates principles of equality and social justice, as do sexist notions embedded in their religious dogmas. 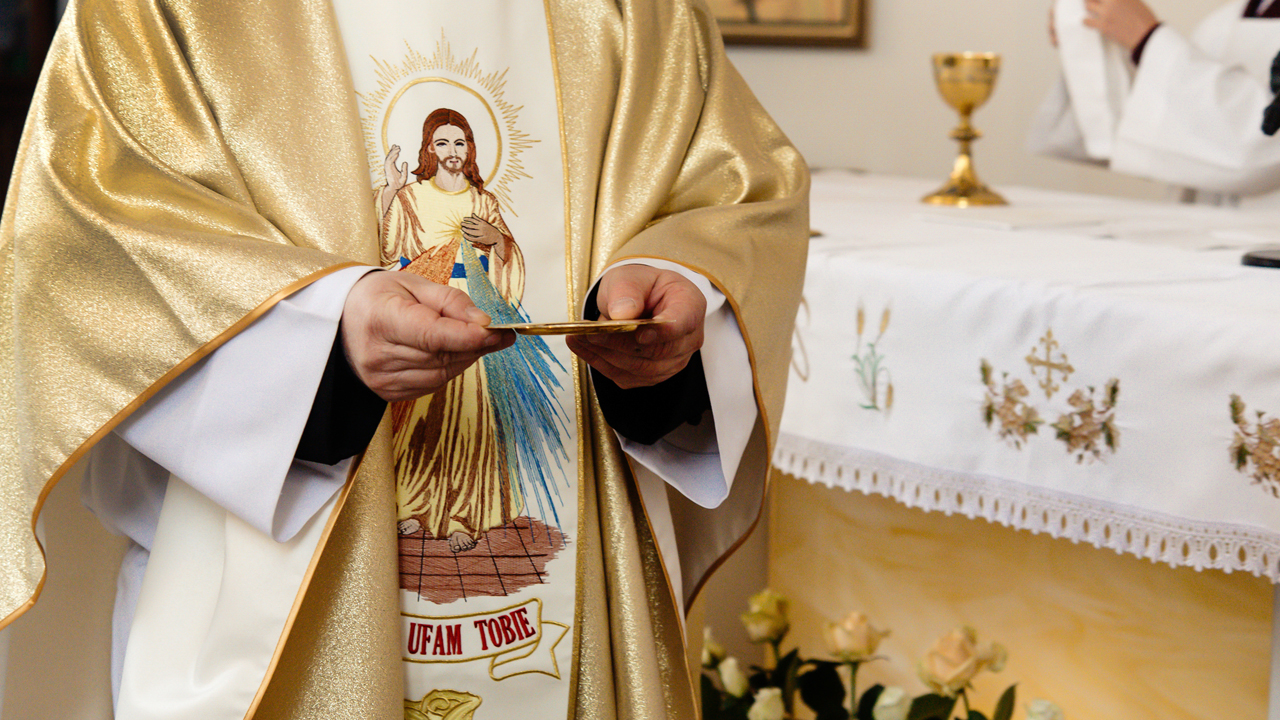 A Department of Defence advisory panel on “systemic racism and discrimination” has recommended numerous changes to the social and religious support structures available to members of the Armed Forces, including the removal of chaplains who do not meet strict diversity requirements.

The report, entitled Defence Department Advisory Panel on Systemic Racism and Discrimination, was released on April 25.

According to a report in the B.C. Catholic:

...[the report] makes more than 40 recommendations aimed at eliminating systemic racism and discrimination, among them to “not consider for employment as spiritual guides or multi-faith representatives Chaplaincy applicants affiliated with religious groups whose values are not aligned with those of the Defence Team.”

...examples of such values the advisory panel cites “some churches’ exclusion of women from their priesthoods” and “sexist notions embedded in their religious dogmas.”

Bishop Scott McCaig, CC, the Catholic Military Ordinary for Canada, called the section on redefining the chaplaincy was “deeply problematic and regrettable.”

For example, it can be assumed that if a religion openly forbade a Black person to serve within its ranks, its members would be banned from the Chaplaincy in the CAF. The same scrutiny should be applied to those religions that forbid women to serve within their ranks or are against equal rights for same-sex couples.

In the National Post, Catholic priest Father Raymond J. Souza commented on the viewpoints of the panellists:

It turns out that the panel has a rather limited view of how the CAF should permit its members to imagine the Creator. Indeed, the panel advocates firing all Muslim and Orthodox Jewish chaplains, as well Catholic priests and many Protestant pastors. They will all fall afoul of the new theological orthodoxy.

Beyond defining recommendations for what constitutes an acceptable religious leader, the report suggests that transgender members of the CAF are also being mistreated — despite the fact that their information on this file is “anecdotal”:

Although this information is anecdotal given the limited number of transgender women with whom the Advisory Panel consulted (and no consultations were done with transgender men), there were similarities in their stories and challenges.

...For the transgender members interviewed by the Advisory Panel, the steps to providing psychological proof of their commitment to this surgery were not only lengthy and tedious, but they were also often traumatic and devoid of compassion. In addition, these members felt that the consultations they were forced into were biased, as the psychological team had been briefed by the same medical doctors who refused to recommend surgery in the first place.

While the panel gives numerous recommendations, long-time Rebel News readers may be interested to know that they were pieced together through the lens of Gender-Based Analysis:

Gender-Based Analysis has proven a constructive tool in the ongoing effort to support diversity, including of Black women and LGBTQ2+ people, and its use should be expanded.

You can read more about our coverage of how GBA+ has impacted Canadian politics by visiting our Gender-Based Analysis Plus portal here.