An operative of the 'party of women' exposes himself as a hypocrite. 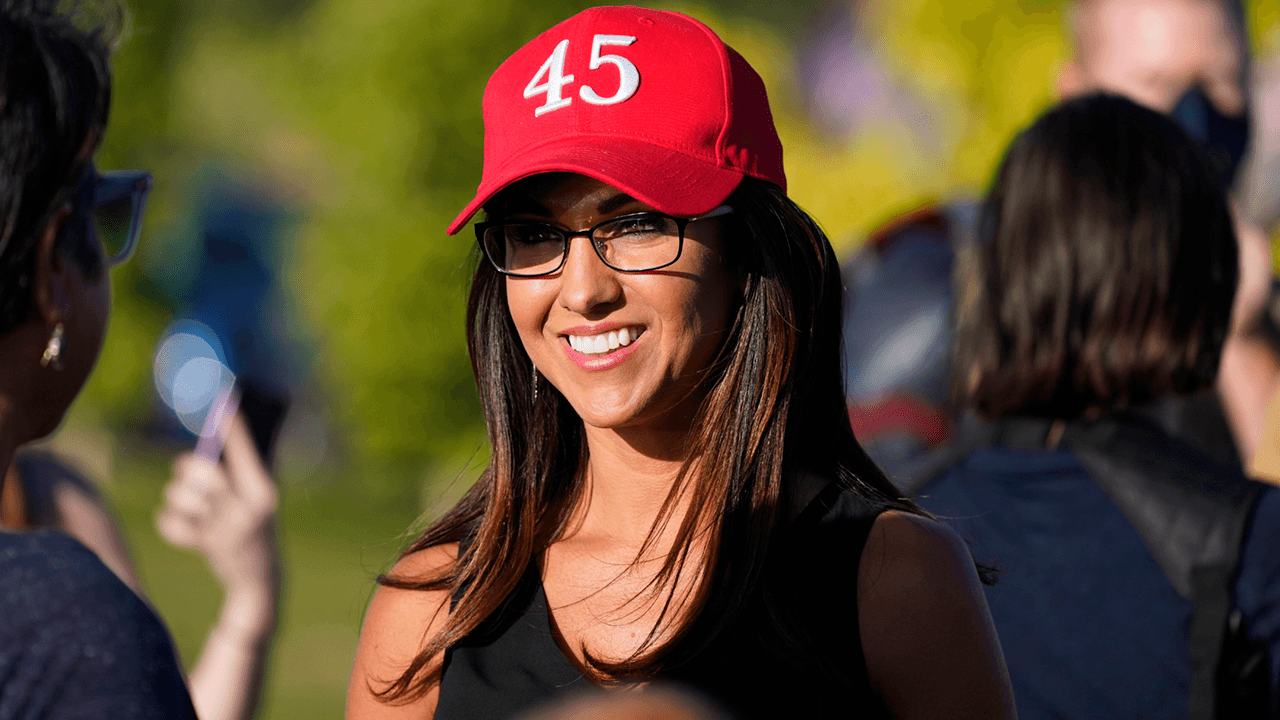 Despite touting themselves as feminists, Democrats on MSNBC wasted no time in suggesting that Republican Rep. Lauren Boebert could turn to prostitution if and when she loses her bid for re-election in Colorado.

In comments to Joy Reid on MSNBC’s “The ReidOut,” DCCC and DNC adviser Kurt Bardella said that Boebert could open an OnlyFans page, prompting Reid to burst into laughter. Bardella was asked to speculate what Boebert would do in the future if she lost her race against Adam Frisch.

OnlyFans is a platform used largely by women to sell pornographic photos and videos of themselves online.

"What’s the meaning if Lauren Boebert, the second most popular QAnon congressperson in MAGA, what if she loses?" Reid said, pointing out that her Colorado restaurant shut down earlier this year.

"I guess it might be a gain for OnlyFans," Bardella replied.

Former Senator Claire McCaskill, who was also on the panel, gasped in disbelief.

"I don’t know what she would do in this scenario," Bardella continued, "but symbolically, to take out one of the poster childs of the MAGA movement, someone who has been an absolute disgrace to the office that she holds, would be a great feather in the cap and would, I think, cement the fact that this has been an absolute unmitigated disaster for the MAGA wing of the Republican Party.”

MSNBC's @JoyAnnReid: "What job will Lauren Boebert have if she loses?"@kurtbardella: "I guess it might be a gain for OnlyFans" pic.twitter.com/fVf5QZG6xa

Bardella, a former Breitbart contributor, is now a frequent guest on MSNBC and has worked closely with pro-Democrat outfit The Lincoln Project.

Bardella’s crude remarks echoed similar ones made by MSNBC guest Elie Mystal, who made similar insinuations.

"Is... Lauren Boebert still losing? I guess this is the lucky day of the next OnlyFans star Ted Cruz thinks should be a Congressperson," he wrote.

As reported by Fox News, Mystal deleted the tweet shortly after. 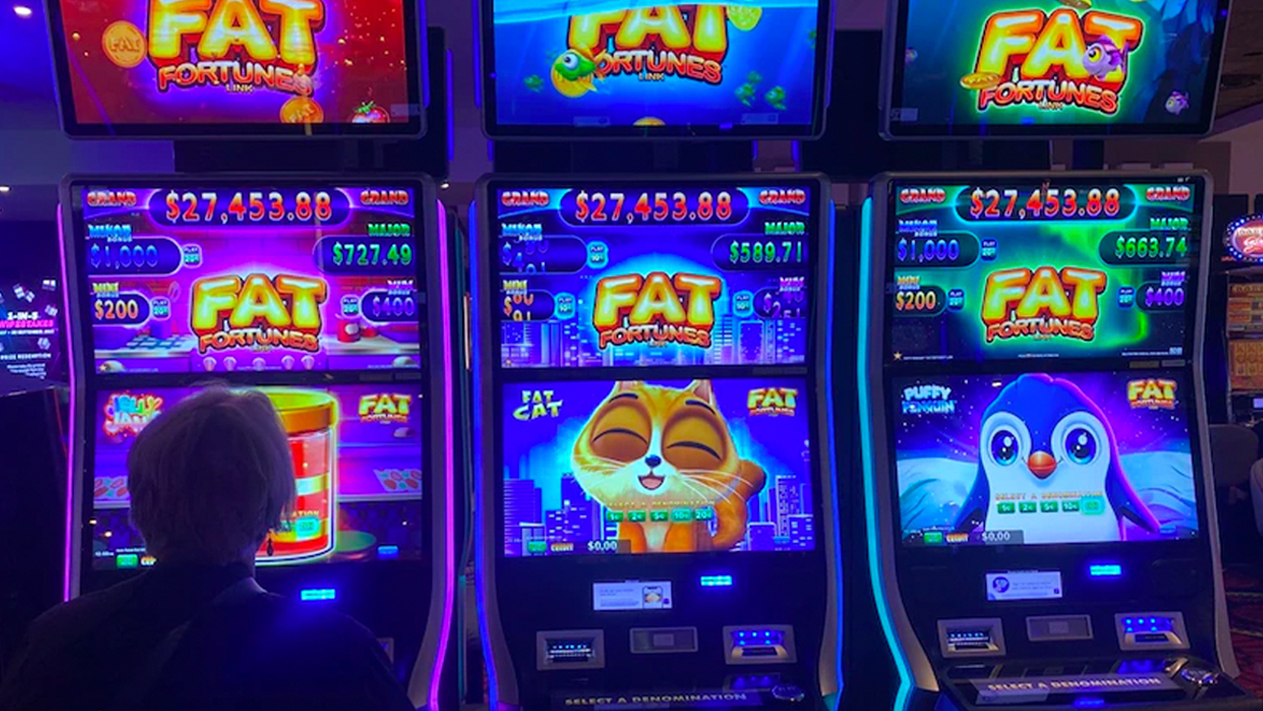