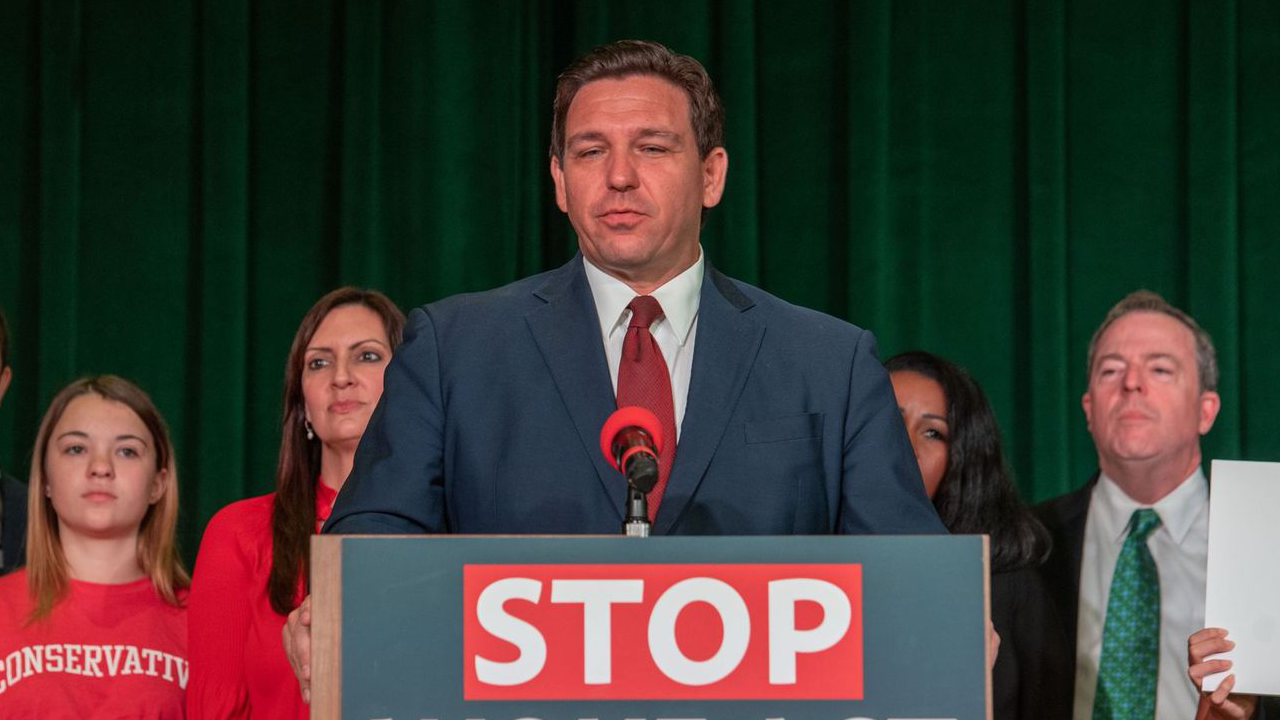 Florida Gov. Ron DeSantis is calling for a special session to address the threat of Big Tech censorship, which will include addressing its 2021 law to protect citizens from censorship by social media companies.

DeSantis’ call for the upcoming special session of Florida’s legislature comes in the wake of Tesla CEO Elon Musk’s efforts to purchase Twitter for the purpose of upholding free speech.

Although Musk’s buyout has been resisted by much of the mainstream media, as well as Twitter’s own board of directors, the effort has served as a clarion call for conservatives and libertarians to fight for free speech.

Speaking to the press on Tuesday, DeSantis addressed the importance of tackling the legal challenges to Florida’s law against Big Tech censorship.

“For me, I think some of these Big Tech companies clearly have been problematic,” said DeSantis, citing examples of foreign involvement in Big Tech, including the Chinese Communist Party’s sway over the industry. It’s worth noting that China-based ByteDance owns TikTok.

“You have to peel back the layers. So we’re going to look at all of that in terms of what can we do statutorily to say ‘here’s where we don’t wanna go for investments.’ But I think certainly in the near term, the fact that they did have this in the pension fund that gives us an ability to potentially get some relief,” said the governor, explaining how the state could have room to act against certain companies.

“And that’s the thing, when you’re in a situation like this, if the board is acting in ways that are breaching their fiduciary duty and doing it for reasons of power and politics, and basically to serve a suppression arm of the government, well then you’re in a situation where you need some accountability there,” said DeSantis without naming names. “Because first of all, that’s not free market capitalism when you have that. That’s a ruling junta that’s ruling their policies to try and marginalize people that disagree with them and that’s not what we want.”

Notably, Twitter’s board of directors, which owns a marginal percentage of the company, has refused Musk’s offer of a buyout without bringing the offer to a vote of its investors.

“I would also point out that we passed a Big Tech accountability and transparency bill last year they immediately sued on it, which we knew would happen,” said DeSantis, adding that “Some of the things we did in that bill is not allow these big tech companies to ban candidates for office because you really could have a situation where someone down the stretch, you have all these Senate races or something, and what are they going to do? They’re going to deplatform all the Republican nominees to be able to help their party, so it’d be able to help their party? That’s clearly an in-kind contribution or something.

“So we did that, we also gave individual Floridians the ability to use Florida's Unfair and Deceptive Trade Practices Act to sue big tech if they’re censored or deplatformed and the theory is simple: they advertise as being open platforms,” he explained.

“They advertise as you being able to express yourself and communicate with other people and yet their censorship decision and deplatforming decisions are based on viewpoint discrimination,” stated the governor. “They’re trying to marginalize people that dissent from the narrative. People that will go against the narrative and go against their worldview and so that is consumer fraud basically. Because they’re making a lot of money off the data that they get from you, so to be able to do that.”

As detailed in a press release by the governor’s office Tuesday, the details regarding the special session noted, “Florida appealed this ruling to the United States Court of Appeals for the Eleventh Circuit in Case No. 21-12355.”

On April 28, oral arguments are scheduled to be held before the court. The proclamation argued, “Florida must prevail in its position that a state can regulate the arbitrary and inconsistent censorship practices of social media platforms due to the platforms’ unprecedented power over the free flow of information and ideas.”