The Florida governor is awarding three colleges funding to develop programs to train the next generation of political leaders. 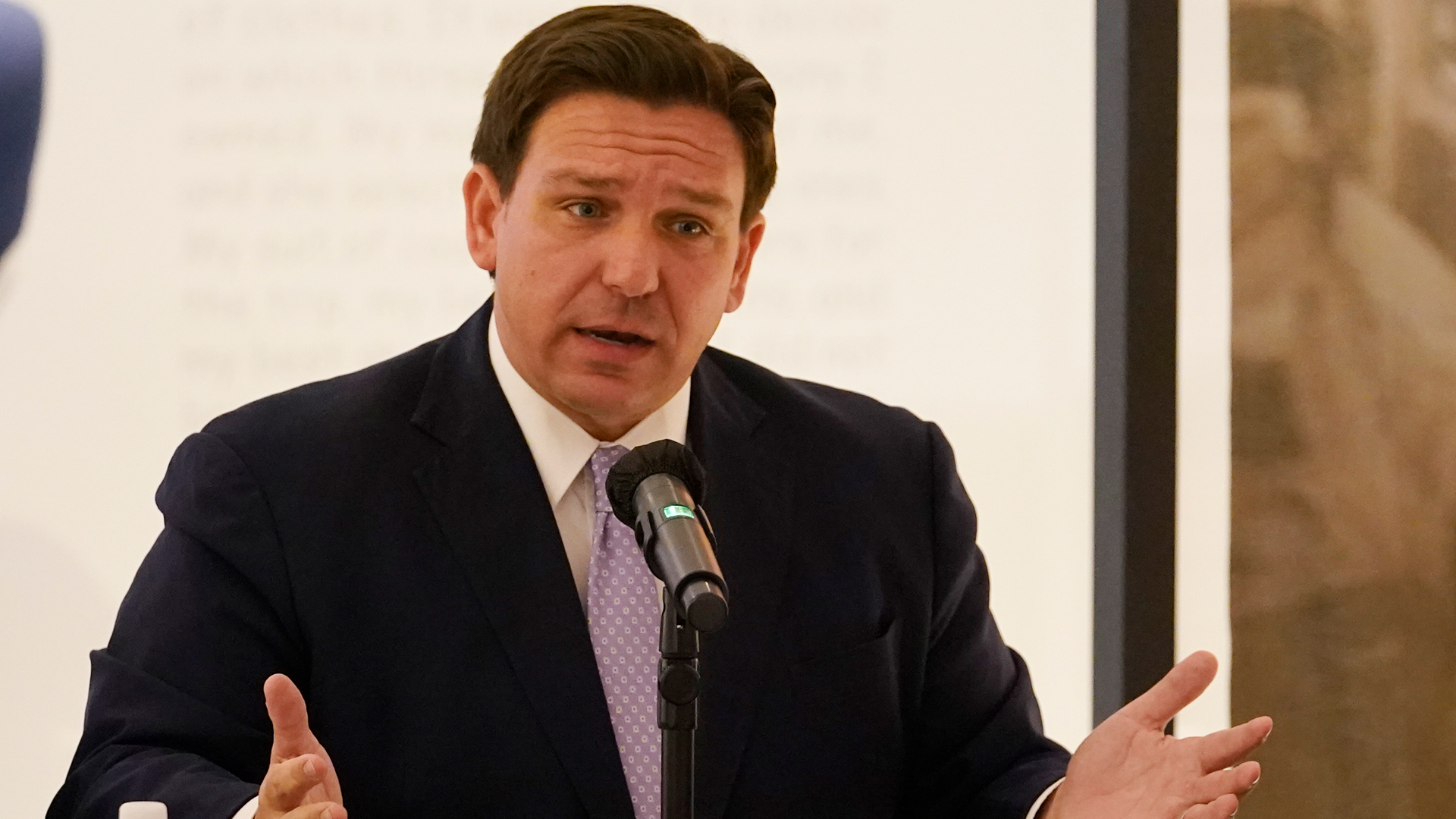 Florida Gov. Ron DeSantis awarded three state-funded colleges with $6.5 million to launch civics academies, for the purpose of training the next generation of state and local leaders on Monday.

Speaking at the Florida State College at Jacksonville (FSCJ), DeSantis launched the “Career Pathways for Public Service Initiative,” which is set to “develop a national model for preparing students for public service and careers in local or state government,” stated the press release.

“The Civics Academies will allow students to start preparing in 9th grade for meaningful careers while learning about the importance of public trust, government efficiency, and the values of our state and nation. This announcement is part of Governor DeSantis’ larger Civic Literacy Excellence Initiative to develop civics curriculum and support the implementation of Florida’s revised civics and government standards in K-12 public schools,” the release added.

“It was great to award $6.5 million to create civics academies through three of our nation-leading state colleges,” said the governor. “This first-of-its-kind program will teach our future leaders foundational American values as they prepare for careers in public service.”

FSCJ, Polk State College and Broward College will be home to the first civics academies.

Florida Education Commissioner Manny Diaz stated that 2022 will be a “ramp up” to the program, which will commence in full in the next school year.

Speaking at the conference, the Florida governor said the civics academies will be a way to connect civics-based high school training to the state’s workforce training program, effectively serving as a pipeline. The program would ostensibly train any young person seeking a career in local and state politics.

Diaz stressed that it was necessary for Florida to have individuals who have proper training and know what they’re doing once they fill roles in local and state governments.

Democrats have traditionally maintained a strong footing in local and state governments across the United States due to their strong focus on civics training, particularly in community organizing. Republicans, in contrast, rarely fill unelected positions and are ill-equipped to fulfill their duties as county, district, city, or state management roles.

DeSantis’ efforts to step up with civics education is a step in the right direction for conservatives who aspire to perform competently in their roles in government.