"The recommendations are based on a lack of conclusive evidence and the high risk for long-term, irreversible harms from these treatments." 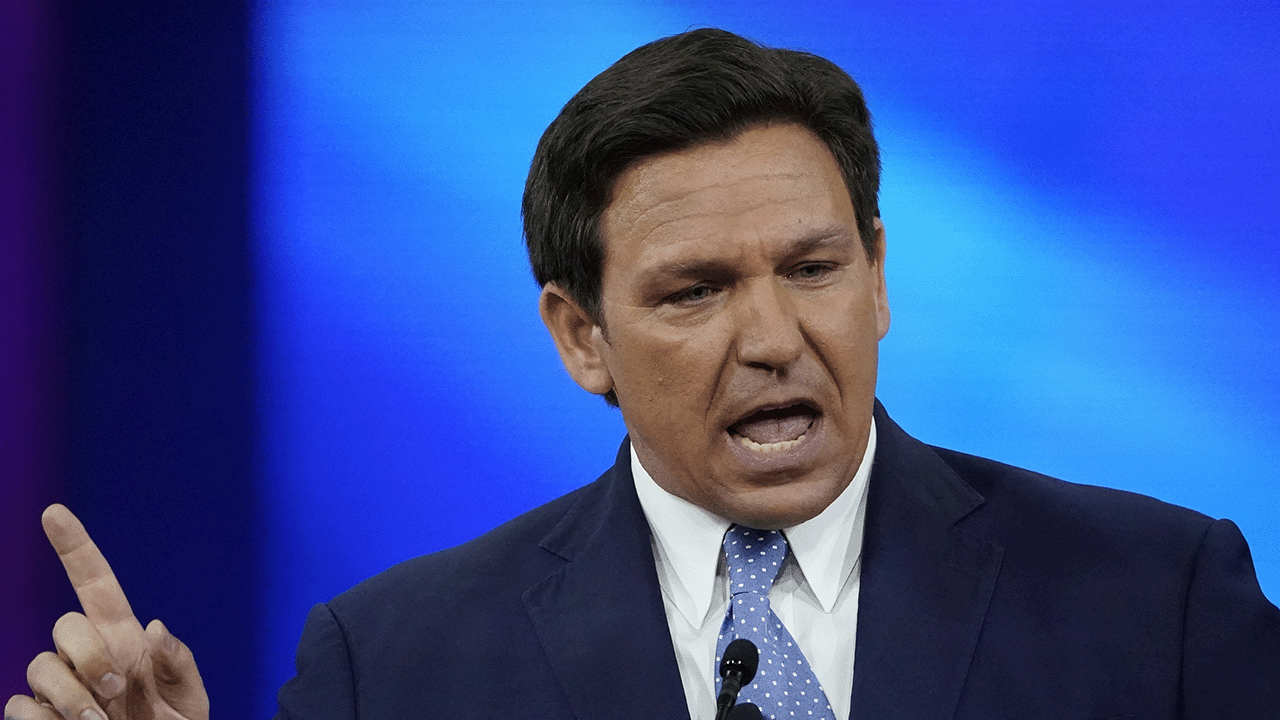 Florida Gov. Ron DeSantis may be poised to ban gender transition surgeries and hormone therapy for minors, while seeking to block Medicaid payments for all transgender-related “gender affirming care.”

According to a letter obtained by NBC News on Thursday, the Florida Surgeon General Joseph Ladapo has asked state board regulating doctors to recommend against “certain pharmaceutical, non-pharmaceutical, and surgical treatments for gender dysphoria.”

“The recommendations are based on a lack of conclusive evidence and the high risk for long-term, irreversible harms from these treatments,” wrote Ladapo, who oversees the Florida’s Health Department. Ladapo previously slammed the Biden administration's "unscientific shift" on transgender policies in April.

According to the surgeon general, the Agency for Health Care Administration conducted a full review to determine if the aforementioned treatments are “consistent with generally accepted professional medical standards (GAPMS) and not experimental or investigational.”

“The Agency’s review included an overview of systematic reviews on puberty blockers, cross-sex hormones, surgeries, or a combination of interventions,” he explained.

The agency found that the evidence supporting these invasive medical interventions are “extraordinarily weak.”

“For instance, the overview conducted by Dr. Brignardello-Peterson and Dr. Wiercioch states that ‘there is great uncertainty about the effects of puberty blockers, cross-sex hormones, and surgeries in young people with gender dysphoria,’” the letter stated.

Ladapo says that the findings conflict with recommendations provided by some professional organizations, such as the American Academy of Pediatrics and the Endocrine Society, which recommends so-called “gender-affirming care.”

“The current standards set by numerous professional organizations appear to follow a preferred political ideology instead of the highest level of generally accepted medical science,” wrote the surgeon general. “Florida must do more to protect children from politics-based medicine. Otherwise, children and adolescents in our state will continue to face a substantial risk of long-term harm.”

The agency concluded that “Available medical literature provides insufficient evidence that sex reassignment through medical interventions is a safe and effective treatment for gender dysphoria,” prompting Ladapo to recommend the Florida Board of Medicine to review the findings and establish a standard of care for the “complex and irreversible procedures.”

The letter to the state board comes hours after another state agency issued a 46-page report to justify prohibiting Medicaid funds to cover so-called gender-affirming care, which includes sex reassignment surgery for adults, hormone therapies, and puberty blockers for minors.