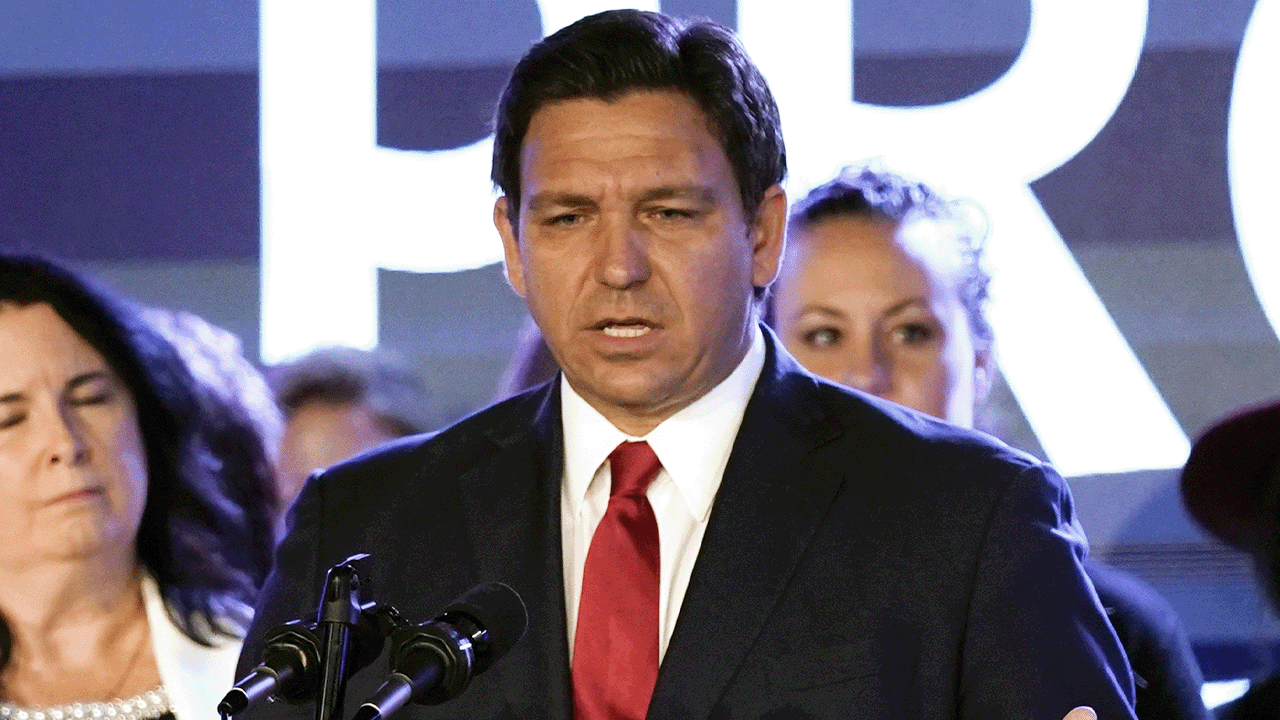 Florida Gov. Ron DeSantis has expressed his willingness to pass a law in Florida banning gender reassignment surgeries for children. Although DeSantis has not expressed any desire to pass an executive order to do so, it’s very likely that the governor will instruct the state’s Republican-majority legislature to pass a bill to that effect and enshrine such a measure in law.

Speaking to conservative political commentator Lisa Boothe on her podcast, DeSantis addressed Florida’s role in the culture war and his state’s efforts to take on the “woke” agenda in the state.

During the interview, Boothe pressed DeSantis on what his plans were to protect minors from being subjected to gender reassignment surgeries, highlighting how the Biden administration described such surgeries as “crucial” and a “best practice.”

Last week, Admiral Rachel Levine, the Biden administration’s highest-ranking transgender official, who is one of the people in charge of the government’s health policies, said that pediatricians unanimously agree about the value of “gender-affirming care” in kids, Rebel News reported.

Boothe asked if DeSantis would take action to ban the surgeries on minors.

“So, the Florida Department of Health has issued guidelines for treating gender dysmorphia, recommending against gender transition, puberty blockers, and hormones, but would you support a state law banning any of those medical interventions for children?” Boothe asked.

“I would ban the — yeah I would ban the sex change, the operations,” DeSantis responded. “I think that it’s something that — you can’t get a tattoo if you’re 12 years old. When they say ‘gender-affirming care,’ what they mean a lot of times is, you’re castrating a young boy, you’re sterilizing a young girl. You’re doing mastectomies for these very young girls.”

“And, here’s the thing, what our guidance pointed to, and [Surgeon General Joseph Ladapo] did a great job for these young kids. 80% of the cases resolve themselves as they grow up, and so you’re doing things that are permanently altering them, and then they’re not gonna be able to reverse that, and so I don’t think it’s appropriate for kids at all,” DeSantis continued.

“I think the guidance is right,” said DeSantis in reference to Ladapo’s health guidance. “But I think that there should be additional protections. Because when you’re growing up, there are things that, you know, it’s an awkward time, and it seems like there’s a concerted effort in society to push these kids in to do some type of medical intervention, and in our judgment that’s not healthy.”