Earlier this year, the DHS revealed that it had set up the board to monitor so-called 'disinformation' on social media. The board’s purpose was purportedly to target Russian and other foreign government campaigns unfriendly to the United States. 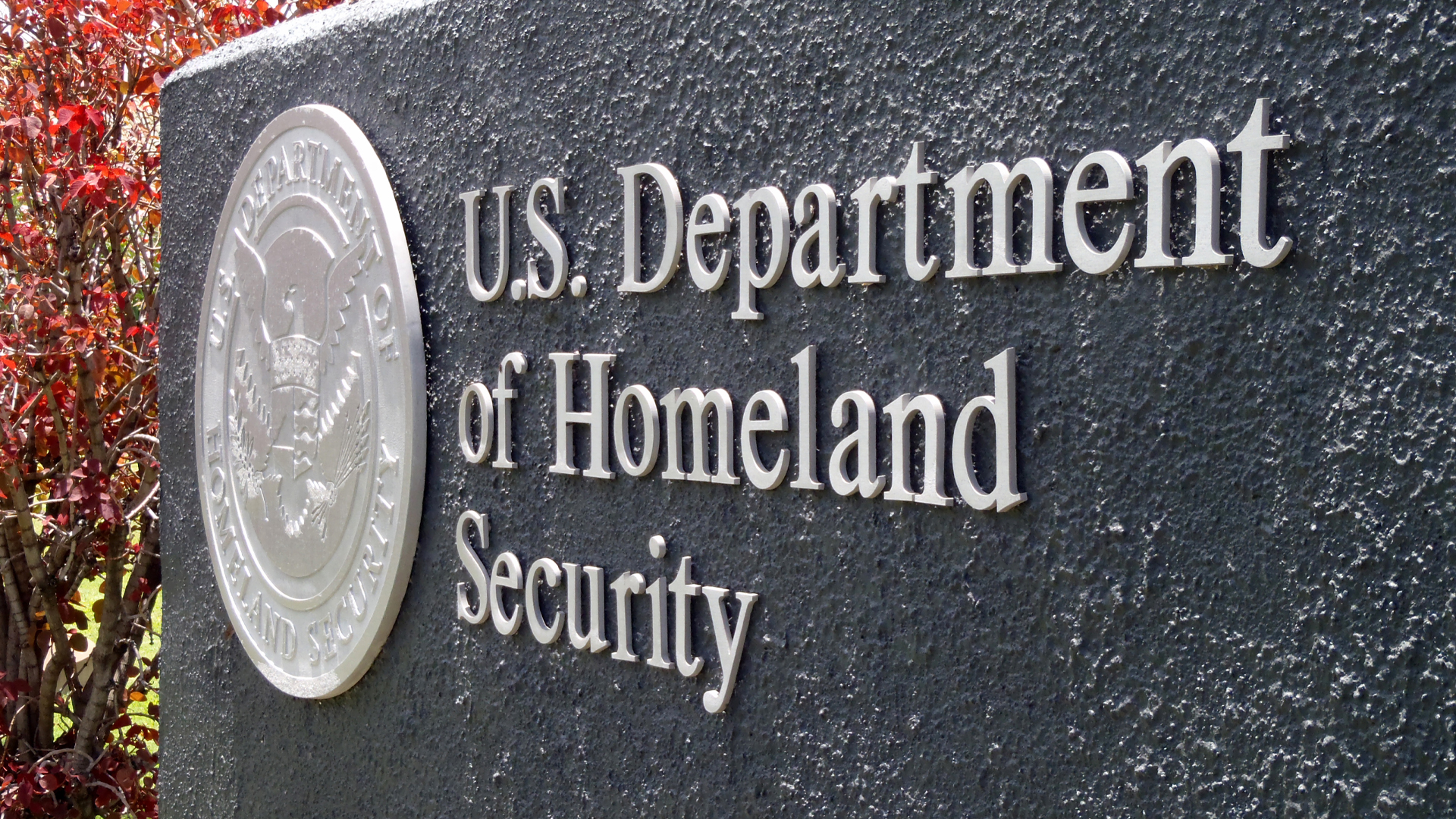 The U.S. Department of Homeland Security has officially pulled the plug on its Disinformation Governance Board, citing First Amendment concerns.

Earlier this year, the DHS revealed that it had set up the board to monitor so-called “disinformation” on social media. The board’s purpose was purportedly to target Russian and other foreign government campaigns unfriendly to the United States.

The DHS tried to offer assurances that the board would not have the ability to censor speech, but critics highlighted the board’s governor, Nina Jankowicz, who had a history of demanding censorship of conservatives while whitewashing Democrat scandals like the Hunter Biden laptop controversy, which was heavily censored on social media in the days ahead of the 2020 presidential election.

Critics also pointed out that Jankowicz had worked extensively with Ukrainian interests and had gone on the record to say that the board would coordinate its work against “disinformation” closely with tech companies.

Following a widespread backlash from Republicans who were concerned that the board would be used to silence political views it disagrees with, the DHS paused the governance board in May this year.

“In accordance with the HSAC’s prior recommendation, Secretary of Homeland Security Alejandro N. Mayorkas has terminated the Disinformation Governance Board and rescinded its charter effective today, August 24, 2022,” the department stated, adding that while the DHS had a role to play in fighting misinformation, the board was unnecessary.

In the report, detailed by ReclaimTheNet, council members Jamie Gorelick, a former deputy attorney general in the Clinton administration, and Michael Chertoff, the U.S. Secretary of Homeland Security under the Bush administration, recommended against the board’s existence and said that the DHS had strayed too far from its objectives when it was created.

“They don’t have a red pencil to correct everything in the world that’s not true,” Chertoff said.

The report concluded that the DHS should combat misinformation relating to its objectives, such as misinformation targeted at migrants – not every lie or embellishment posted on the Internet.

The report also demanded that the Department’s legal offices ensure that the DHS respects civil liberties in its mission.

Earlier this week, both Facebook and Twitter were reported to have cracked down on U.S. government-affiliated propaganda and disinformation campaigns aimed at citizens of the global south, inundating them with anti-Russian and pro-Western narratives.