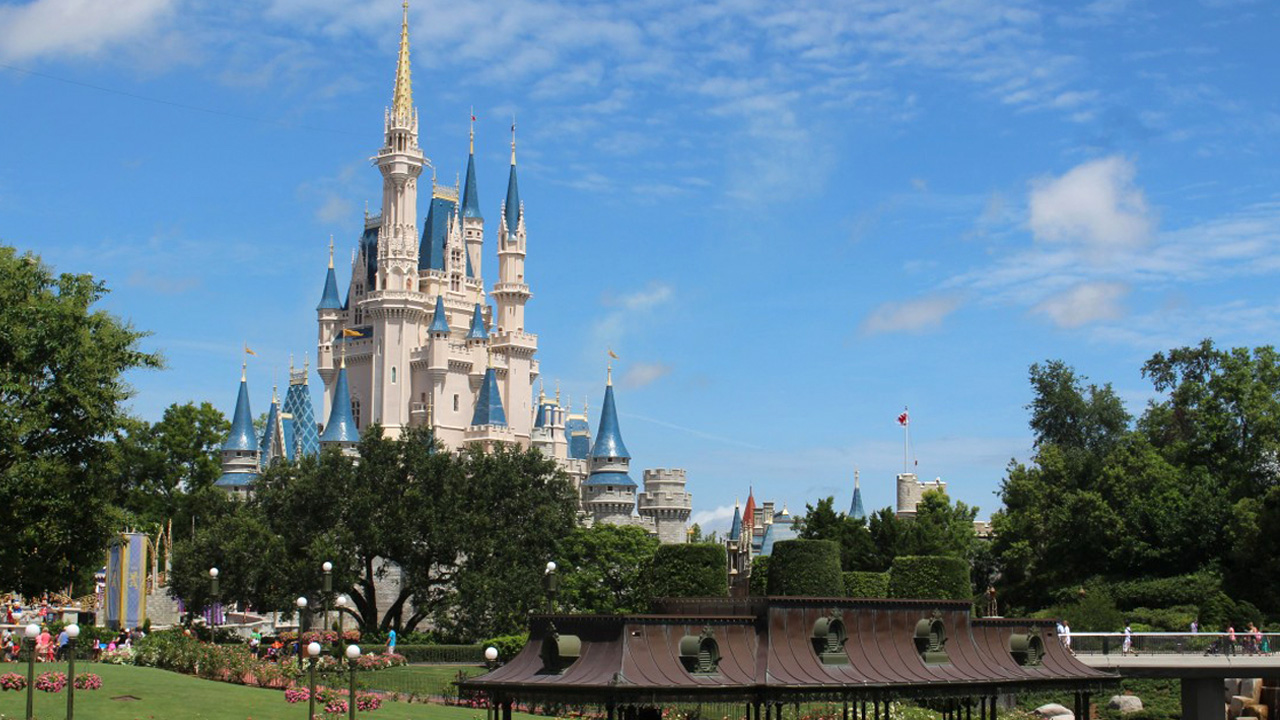 The leaked footage of the summit was shared on social media by journalist Christopher Rufo, showing Burke telling the audience that her child informed her that “Gen Z is 30 to 40% queerer than the other generations, mom, so Disney better get with it.”

“When I was at Freeform, it was very much in the brand ethos of Freeform to be the tip of the spear when it comes to inclusion,” Burke said of her previous experience at another company, noting that the situation is very different at Disney, which caused her to “celebrate.”

“And we, like you, Latoya, we jumped up and down. We celebrated that. Nobody stopped us, and it felt great,” Burke told Disney executive producer Latoya Raveneau, whom Breitbart reports has admitted to having a “gay agenda,” and wanting to get “gay advanced” with regards to children’s content at the entertainment giant.

NEW: Disney corporate president Karey Burke, the "mother of two queer children," says the company has been "targeting Gen Z and millennials" with LGBTQIA+ "inclusion" content. Her son told her that "Gen Z is 30-40% queerer" and that Disney "better get with it." pic.twitter.com/CYYD7NqKZg

Burke, who previously told the “Reimagine Tomorrow” summit that she has one pansexual child and one transgender child, said that “nobody stopped us because we were targeting Gen Z and millennials.”

A previously leaked video from the summit showed Burke complaining that there are simply not enough lead characters in Disney content that are “LGBTQIA.”

“We had an open forum last week — where, again, the home of really incredible, groundbreaking LGBTQIA stories over the years where one of our execs stood up and said, 'You know, we only have a handful of queer leads in our content,'” Burke said.

“And I went, 'What? That can’t be true,'” she added. “And I realized it actually is true. We have many, many, many LGBTQIA characters in our stories, and yet, we don’t have enough leads and narratives in which gay characters just get to be characters, and not have to be about gay stories.”

SCOOP: Disney corporate president Karey Burke says, "as the mother [of] one transgender child and one pansexual child," she supports having "many, many, many LGBTQIA characters in our stories" and wants a minimum of 50 percent of characters to be LGBTQIA and racial minorities. pic.twitter.com/oFRUiuu9JG