Disney moves thousands of jobs from California to “business-friendly” Florida 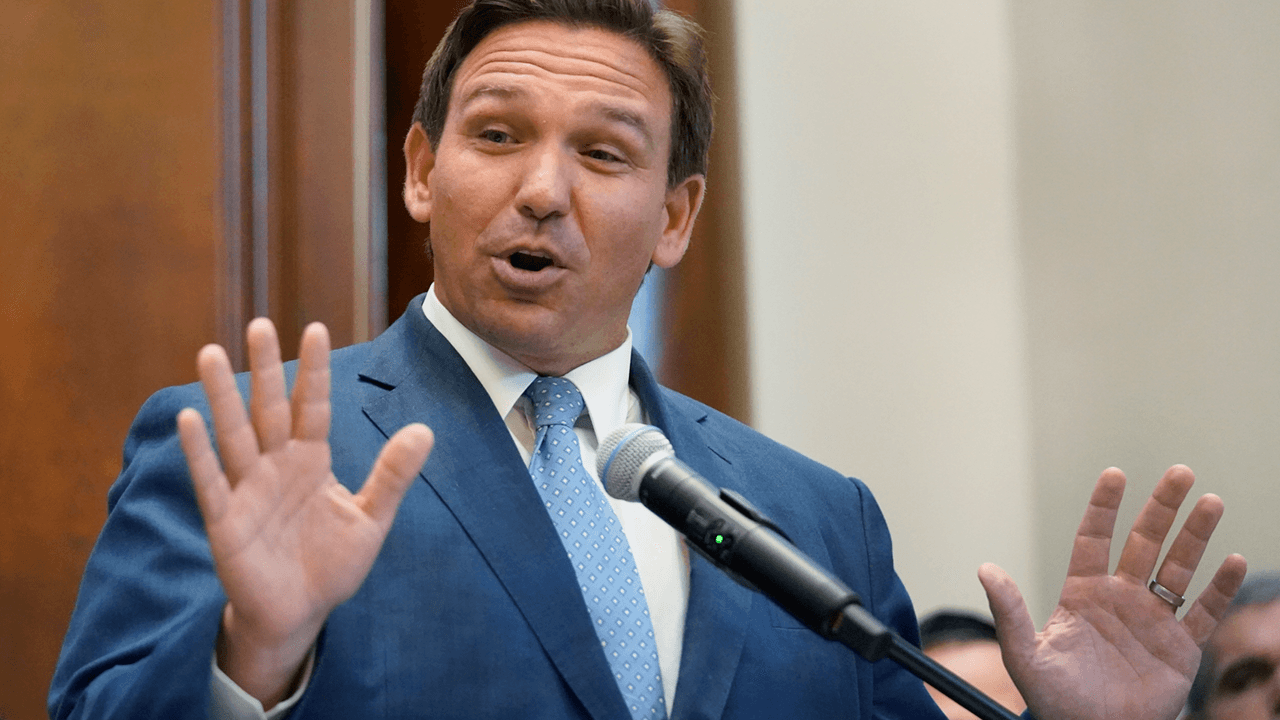 Disney’s executives have read the writing on the wall and have announced plans to move at least 2,000 jobs from California to Ron DeSantis’ Florida. Florida, Texas, and other southern states have become go-to destinations for many large corporate moves.

The entertainment conglomerate, which owns Marvel Studios, Star Wars, and a host of other entertainment properties including numerous theme parks worldwide — and in Florida — is the latest corporation to move its operations out of a Democrat-run state. Wall Street executives are likewise relocating their offices from New York to Florida, and Goldman Sachs is considering a move, reports the Daily Wire.

Fox Business reports that the Disney move will transfer 2,000 jobs from its headquarters in California to a brand new campus in Florida, according to Disney Parks chairman Josh D’Amaro. Most of the jobs are reportedly professional roles in the company’s parks division, other than those tied to Disneyland in California, according to a letter D’Amaro wrote to employees.

“This new project will create a dynamic environment to support our expanding business — a brand-new regional campus which will be built in the vibrant Lake Nona community of Orlando, Florida,” D’Amaro told staff. “In addition to Florida’s business-friendly climate, this new regional campus gives us the opportunity to consolidate our teams and be more collaborative and impactful both from a creative and operational standpoint.”

The Disney announcement comes as Los Angeles, where Disneyland is located, announced that it is reinstating indoor mask mandates for both its vaccinated and unvaccinated residents.

As the United States rebounds from COVID-19, many Democrat-run states continue to lag behind their Republican counterparts in terms of economic growth as well as a lifting of the lockdowns, with cities like L.A. reinstituting mask requirements. California also had one of the most aggressive lockdowns in the country, which were largely levied against small businesses and places of worship.

In contrast, Florida’s lockdown policies were mild, and Gov. DeSantis continues to promote the state’s strategy of rapid reopening.

California’s challenges stem not only from its social distancing policies but a number of other issues including rising housing prices, which are among the highest in the country.

“The average home price in California is more than double the U.S. average. The high cost of housing in California makes it more difficult for current California renters to strengthen their ties to California by purchasing homes, makes it harder for potential in-migrants to move here, and encourages current homeowners to extract value from their homes by moving to less expensive states,” said Yee.