Dwayne 'The Rock' Johnson says his production company, Seven Bucks Productions, will no longer be using real firearms on the set of any of its future projects. 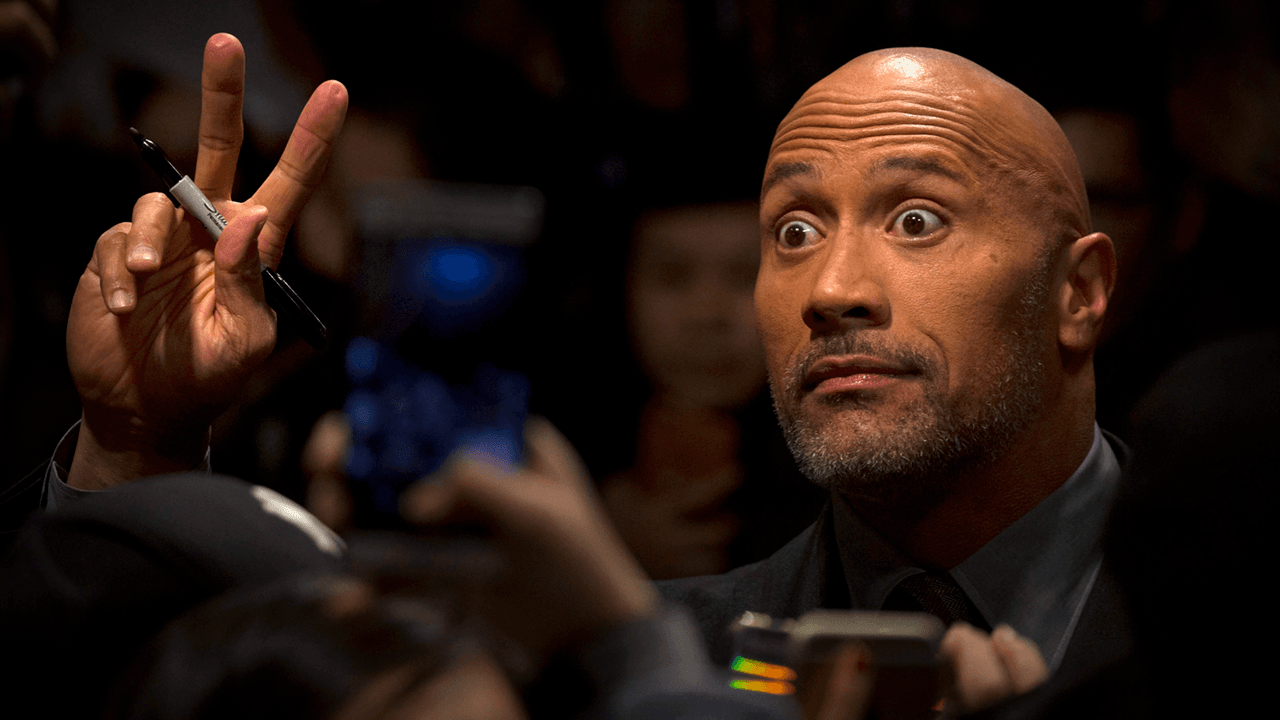 Following Alec Baldwin's fatal shooting of cinematographer Halyna Hutchins on the set of his now tentatively cancelled movie, Rust, action movie superstar and former pro-wrestler Dwayne “The Rock” Johnson has made a pledge to stop using real guns on his productions.

Johnson, who was promoting his new movie for Netflix, Red Notice, told Variety that after the tragic shooting he would stop using real guns on all projects produced by his company.

“First of all, I was heartbroken,” Johnson said at an interview during the premier of Red Notice. “We lost a life. My heart goes out to her family and everybody on set. I’ve known Alec, too, for a very long time.”

Red Notice, which features numerous firearms, will probably be the last movie Johnson makes that uses real guns. The actor said that moving forward, he will only use rubber guns on his sets, and enforce the rule with any studio he is partnering with, including productions at his studio, Seven Bucks Productions.

“I can’t speak for anyone else, but I can tell you, without an absence of clarity here, that any movie that we have moving forward with Seven Bucks Productions — any movie, any television show, or anything we do or produce — we won’t use real guns at all,” Johnson said.

Johnson told the publication that as soon as the news of the tragic shooting broke, he got on the phone with his team to talk about the changes his production company would have to make to ensure complete safety moving forward.

“There are safety protocols and measures that we have always taken in the movie business and we take very seriously, and these sets are safe sets, and we’re proud of that. But accidents do happen,” said the actor.

“I think the most prudent thing and the smartest thing to do is just pause for a second and really re-examine how you’re going to move forward and how we’re going to work together,” he said.

“Any movie we do that Seven Bucks does with any studio, the rule is we’re not going to use real guns. That’s it,” he said.

Johnson’s pledge to end the use of real guns may have a reverberating effect in Hollywood, where the use of real guns, which are described as “prop guns” has been in practice for a long time. That practice may soon come to an end as more actors, directors, and other high-profile members of movie crews move to implement better safety protocols to ensure that no further loss of life occurs in future movie productions. 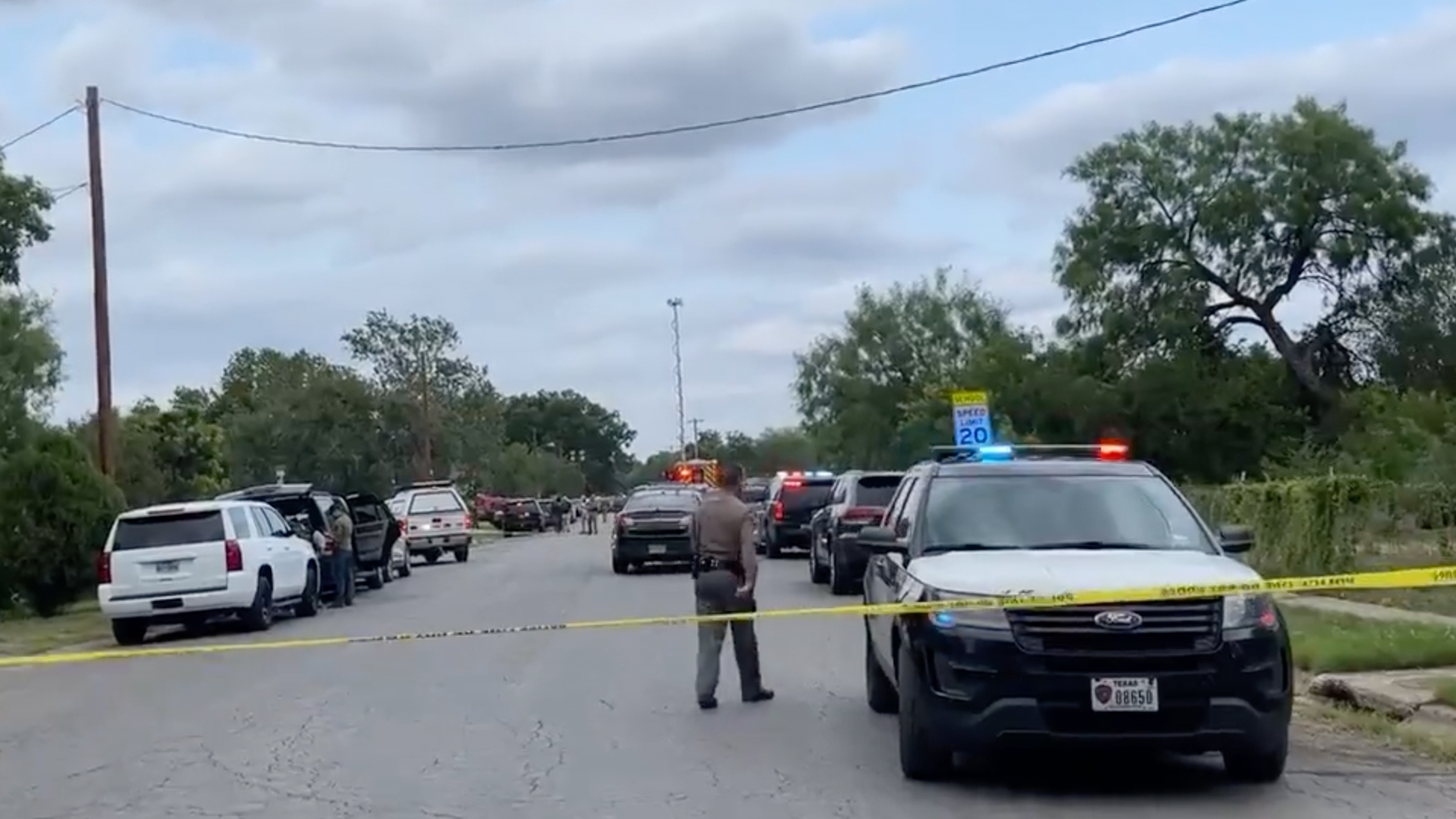