Poll officers have reportedly been instructed to call police if necessary to enforce local pandemic rules. 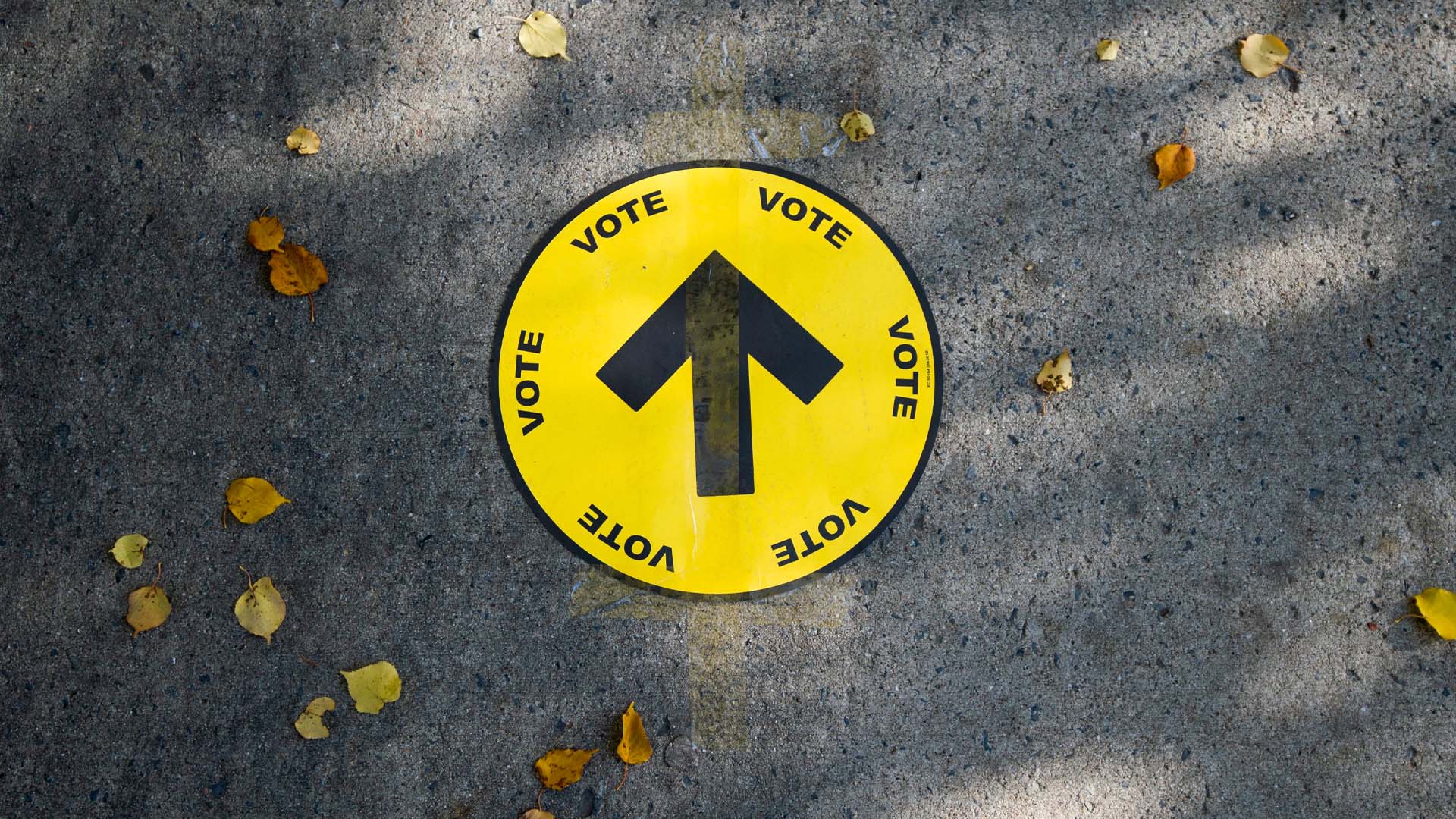 Elections Canada has stated that voters who refuse to wear a mask at the polls this election will be turned away from casting their ballots.

In a statement made yesterday, a spokesperson for Elections Canada said that anyone who refuses to wear a mask “will be refused entry to the polling station” in any province or territory where an indoor mask mandate is in effect.

For those provinces and territories without mandates, mandatory masks will still be enforced at polling stations where required by “the landlord leasing the space to Elections Canada.”

Today is the last day to vote at the advance polls. Polls are open from 9 a.m. to 9 p.m. ⏰
Measures are in place to keep you safe when you go to vote. Learn more: https://t.co/Us1ILZh81w pic.twitter.com/YhPzYSEQEd

Blacklock's Reporter disclosed that poll officers have been instructed to call police if necessary to enforce local pandemic rules.

In an incident on Friday, RCMP were summoned to an advance poll in West Kelowna, B.C. because of a mask dispute. Maskless voters in the end were permitted to cast ballots with no arrests or charges laid.

Just witnessed voter suppression. RCMP called on two mask exempt people. Not allowed to vote. Argued for much longer than voting... RCMP said off the record he is fed up with all of this https://t.co/Z3XJgJWGxX

Elections Canada has said that medical exemptions from mask rules will be respected, stating:

"Electors who cannot wear a mask for medical reasons will not be required to wear one, and they will not be asked for proof of medical exemption except for polling locations in Alberta schools, where proof of exemption is required by the school boards."

That said, the spokesperson for Elections Canada added that poll officers have received specific instructions on dealing with maskless voters who claim a non-medical exemption:

“Elections Canada workers will explain the rules and not argue with the elector... if the situation escalates, they will call the police. If the situation continues to escalate they will close the polling place.”

Chief Electoral Officer Stéphane Perreault told reporters in August that local mask rules would be strictly enforced, adding, "if you do not intend to vote with a mask, I would encourage you to vote by mail.”

Do you want to see real reporting this election? Go to RealReporters.ca to view our uncensored election coverage and donate to help us hold Canada's leaders to account.