On last night's episode of The Ezra Levant Show, Kurt Schlichter joined me to talk about his new book, The 21 Biggest Lies About Donald Trump (and YOU!)

So what does Kurt mean by the (and YOU) in the title?

“The fight isn't against Donald Trump, [the elite] loved Donald Trump. They liked to party with him, he was glamorous, they could ride in his plane, there were pretty girls, he'd give them money in donations, and then they realized wait a minute: This guy doesn't respect us, and he's attempting to take power on behalf of a social class, the normal Americans, the working Americans... and taking it away from the elite.

“...the elite realized that not only was [Trump] serious about taking power from them — but he didn't respect them. He wasn't impressed by them. He'd seen them up close, why should he be impressed?

“[Trump] is an avatar for us — regular Americans and regular Canadians too — who just want to be free people, left alone, but our garbage elite can't do that.”

You can buy Kurt's new book NOW from Amazon here! 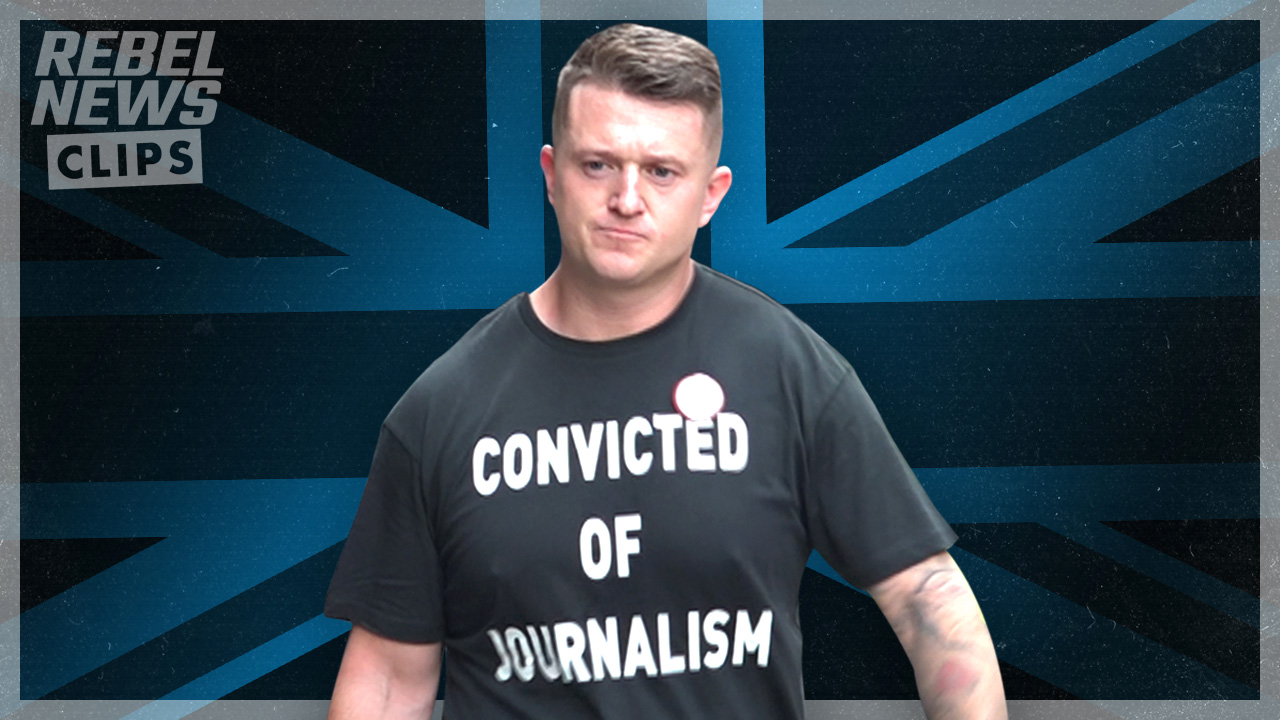