A British Columbia-based environmental NGO tweeted in support of the scheme. 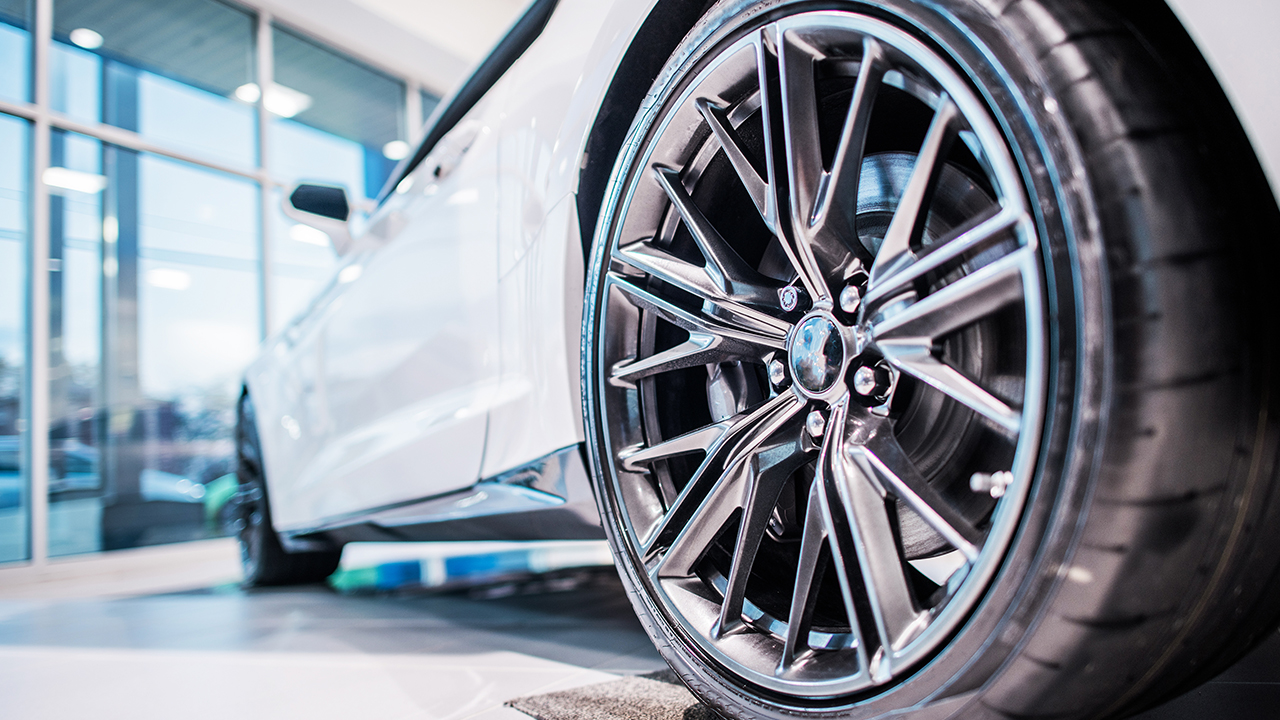 The Canadian Association of Physicians for the Environment wants a ban on advertising and sponsorship by the fossil fuel industry and gas-powered vehicles, not entirely unlike the ban that was placed on tobacco advertisements.

Plastics, however, in hospitals are part of safe and affordable disposable medical devices, which has led to a significant reduction in cross-contamination.

Dogwood is leading campaigns to cancel the Keystone XL pipeline that would ship Canadian oil to refineries and consumers in the United States.

The Biden administration pulled the existing permit on the cross-border pipeline, only to months later call on OPEC (which includes Russia as a member state of the oil cartel) to increase production.

The ENGO also has a petition to “ban fracking subsidies” in British Columbia. The subsidies in question are not direct payments, but rather royalty tax credits designed to incentivize natural gas exploration and extraction.