Included in the cost was more than $37,000 spent on airfare, with Steven Guilbeault personally responsible for $11,246. 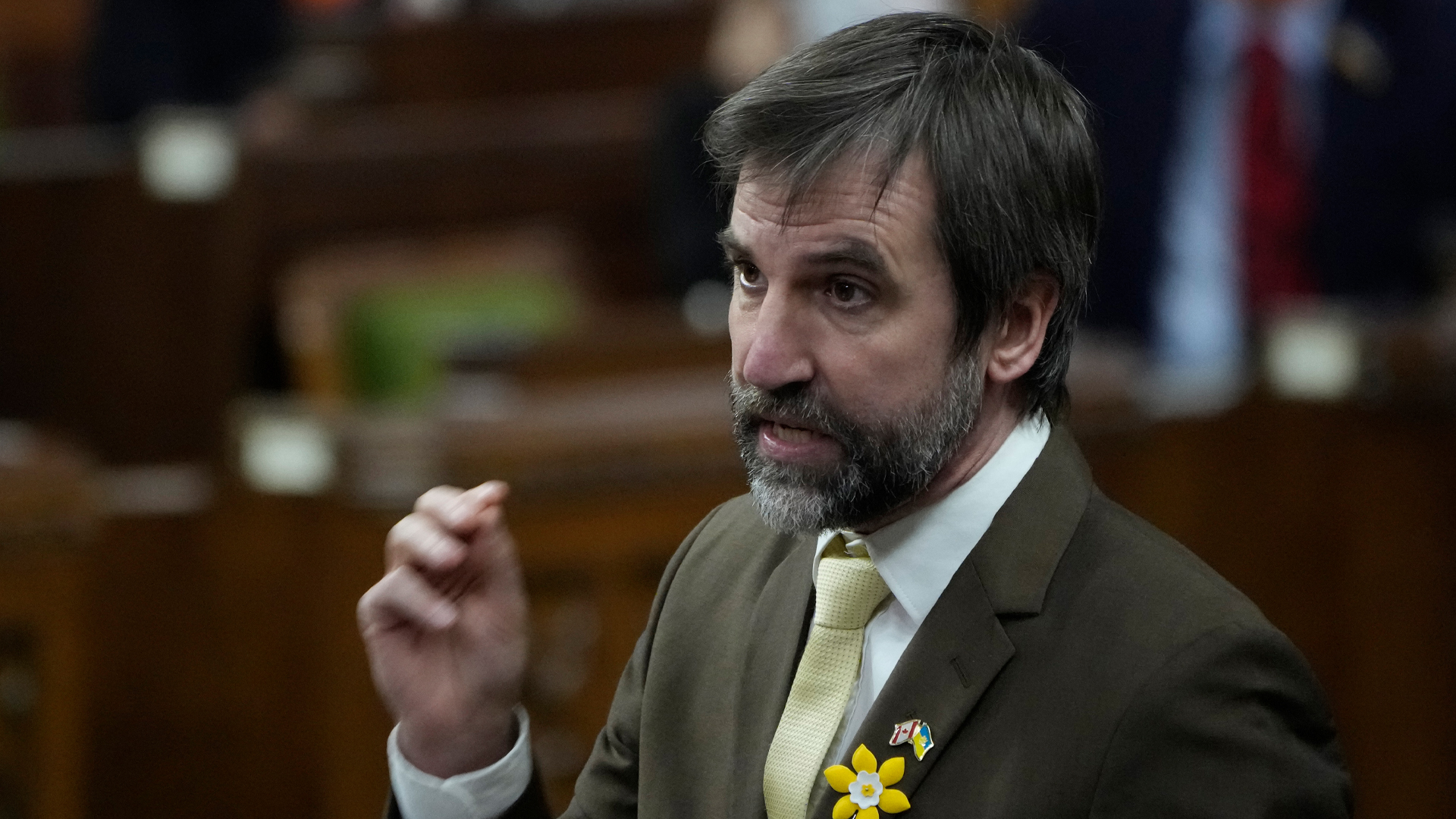 For all his talk about the dire state of the environment, Steven Guilbeault and five staffers had no problem racking up more than $100,000 attending a United Nations climate conference.

New records shared by Blacklock's Reporter show that Guilbeault, Canada's environment minister, and his six colleagues spent over $37,000 on airfare, $11,246 of those fees on Guilbeault alone.

Guilbeault and his team travelled to Glasgow, Scotland, last October as part of the United Nations' annual climate summit. In a press release leading up to the event, Guilbeault said Canada was “fully committed to taking stronger actions to limit the effects of climate change.”

“Just as it is clear there is more work to be done, it’s equally clear that we must all work together,” the minister stated.

Expenses for Guilbeault's group featured $12,653 for meals; $37,171 for airfare; $49,265 for hotels. Travelling with the minister were a press aide, two deputy ministers, a policy director and a policy adviser.

Out of all of the participants, Canada sent the largest number of delegates, 276 in total — more than even the United Kingdom, which hosted the event and sent 224 delegates — True North reported.

A frequent promoter of the importance of minor and major actions on climate change, Guilbeault seems to have no issues boarding jets to sell his agenda to the public. The minister recently attended another United Nations climate event in Sweden, certainly expanding the size of his personal carbon footprint.

“All actions, big and small, matter as we build a cleaner economy, fight climate change and protect our environment. Biking to work is a great way to fight pollution and keep our communities healthy!” Guilbeault wrote in celebration of Earth Day.

All actions, big and small, matter as we build a cleaner economy, fight climate change and protect our environment.

Biking to work is a great way to fight pollution and keep our communities healthy!

How are you celebrating #EarthDay2022? pic.twitter.com/10C1sRKRwX